Ex-call girl Helen Wood had sex with the England football star along with fellow escort Jenny Thompson in 2009.

Wife Coleen was pregnant with the couple’s first son Kai at the time.

But speaking to the Sunday People, Wood told Coleen she was sorry and that ‘she didn’t deserve anything’. 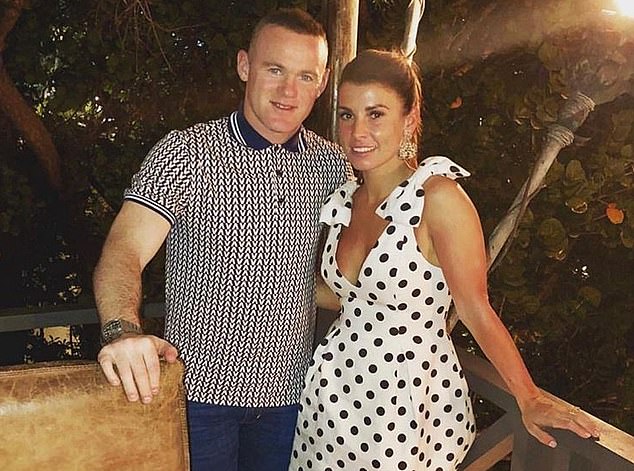 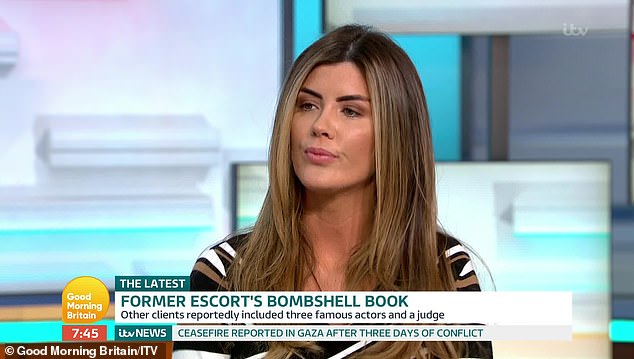 ‘I used to have a really pig-headed attitude towards the situation. I used to say “If she wants to stick with him that’s her own fault”.

‘Now I’m a bit older, I’m like, she’s just a mum who wants to be with her family, leave the girl alone. 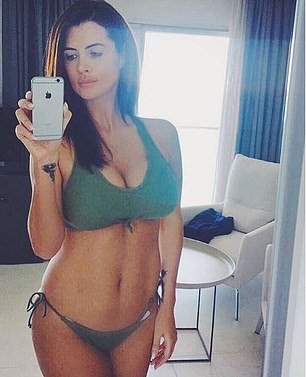 Ms Wood has made a full apology to Coleen, describing her previous attitude over the ordeal ‘pig-headed’

‘We all know a woman who puts up with a cheat. It’s unfortunate that hers is used as entertainment.’

The now-infamous fling happened at the five-star Lowry Hotel in Manchester ahead of the South Africa World Cup.

It was reported that she was introduced to Rooney after being paid by another Manchester United player for group sex at a luxury hotel.

Ms Wood later sold her story for £40,000 when her name became public.

The autobiography also claims that Rooney is just one of three Manchester United stars that she made acquaintances with.

One of the striker’s team mates was apparently a ‘regular client’, and like to be spanked by his male agent as they romped with her. 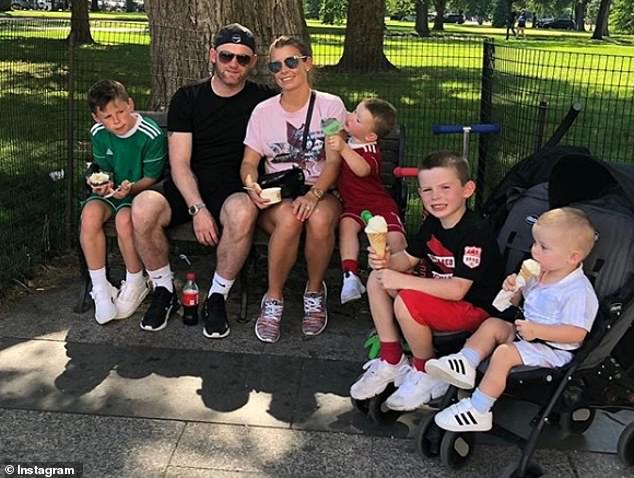