The BBC is facing a multi-million pound legal battle with a plastics firm linked to one of its star presenters, The Mail on Sunday can reveal.

Symphony Environmental Technologies, which specialises in manufacturing additives said to make plastics biodegradable, is suing the corporation for defamation. 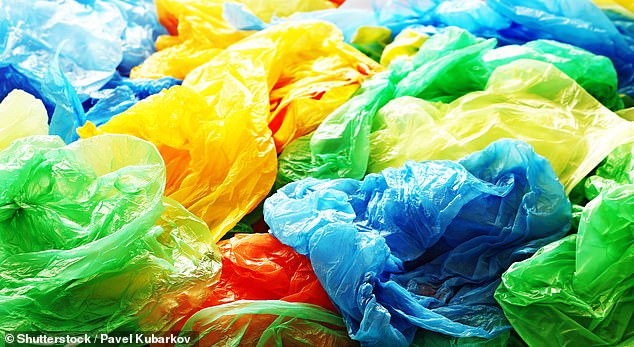 The BBC is facing a multi-million pound legal battle with a plastics firm linked to one of its star presenters, The Mail on Sunday can reveal (stock image)

The claims were aired on the BBC’s evening news and referred to research which questioned how much Oxo products break down in water. The next day the value of Symphony plummeted by millions of pounds on the London Stock Exchange.

Symphony issued a statement at the time claiming that the corporation had failed to ‘fairly present the scientifically proven benefit of Oxo-biodegradable technology’.

The news report was broadcast shortly after the BBC came under fire for allowing Packham to praise Oxo plastics when he appeared as a guest on The One Show without declaring that he was a paid adviser to Symphony, the UK’s largest provider of Oxo products.

Packham is an environmentalist who is best known for presenting the BBC’s Springwatch. He no longer works with Symphony.

In April, broadcast regulator Ofcom rejected a complaint from Symphony over the BBC’s coverage. The company had claimed it had been treated unfairly and that it was not given an appropriate opportunity to respond to allegations made against it. 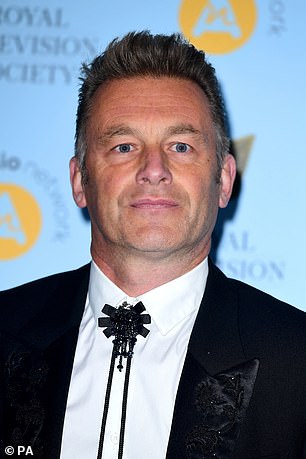 The libel action was launched last week by Mayfair law firm Himsworth Scott. It is not clear at this stage how much the claim will be worth, but it could potentially be one of the largest legal actions the BBC has faced in recent times.

In July last year, pop star Sir Cliff Richard won £210,000 in damages after he brought a privacy claim against the corporation for its coverage of a police raid on his home.

Symphony, which is chaired by Tory MEP Nirj Deva, develops additives that it says make ordinary plastics biodegradable. An additive, known as d2w, is added to raw plastics in the factory and the firm says it biodegrades them using oxygen. The firm sells its technology in dozens of countries.

The BBC news report was broadcast at a time when Oxo products were coming under scrutiny by the EU Parliament. An EU ban on certain products is now in the pipeline. Symphony and the BBC declined to comment.