Last month, former Bachelor star Tiffany Scanlon revealed her sad reality of having to compete with other social media influencers for likes on Instagram.

But it looks like the reality star may finally get a fair chance on the social media app, following its latest update – hiding the total amount of likes a photo has.

‘I really hope this testing is a success and becomes a permanent change,’ the former reality star wrote on her Instagram story on Thursday. 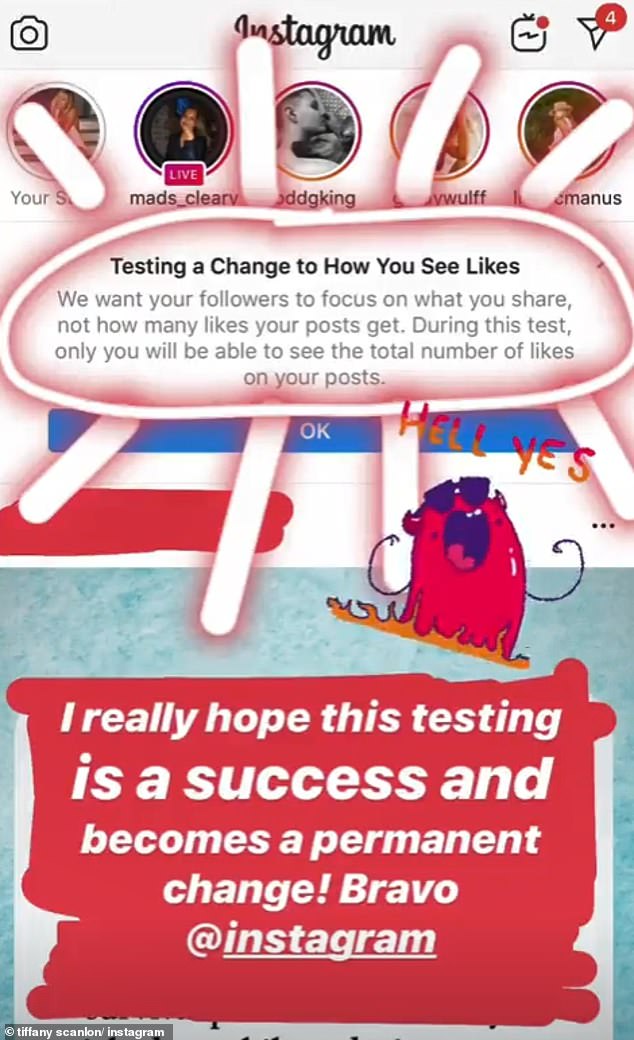 Bravo Instagram! Bachelor’s Tiffany Scanlon is hopeful after not having to compete with other influencers for Instagram ‘likes’… following the app’s new update which hides total likes

In June, the blonde complained that users would rather ‘like’ shots of ‘a girl in a bikini’ rather than the ‘meaningful content’ she publishes.

During her social media rant, the former ‘Bachelor in Paradise’ star mused:

‘Haven’t posted in one week and it’s been nice. I’ve felt super disheartened by Instagram lately – a combination of an unexplained decline in engagement and the research I’ve been doing about the platform. 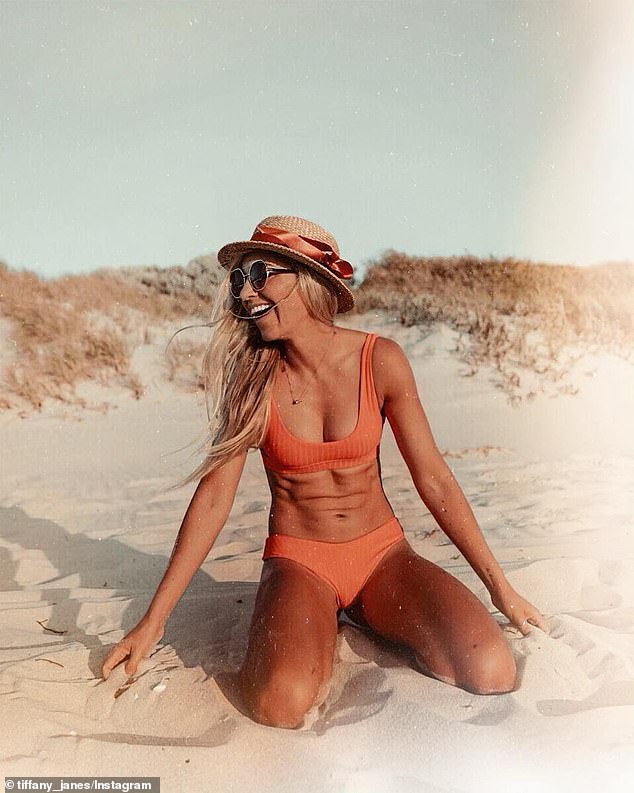 ‘I’m having a whinge!’ Former Bachelor star Tiffany Scanlon (pictured) has lamented the fact that fans aren’t liking her Instagram photos as much as more popular bikini models

‘I’m also frustrated with myself for letting something so fickle as ‘likes’ even get to me,’ she added.

‘I’m having a whinge but when I see posts that are of a girl in a bikini with a caption of the sun emoji ☀️ getting thousands of likes, and I try so hard to post meaningful content, I really can’t help but feeling it is pointless even bothering,’ she wrote. 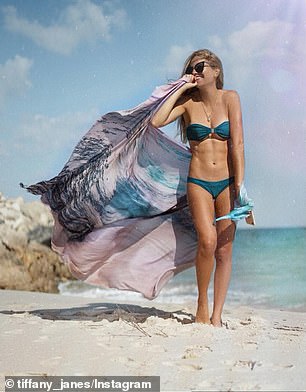 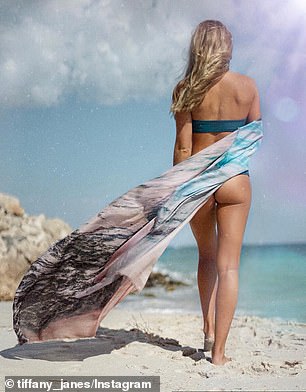 Sad truth: In a post shared to Instagram last month, the outspoken blonde complained that users would prefer to ‘like’ shots of ‘a girl in a bikini’ rather than the ‘meaningful content’ she publishes

In June, Tiffany announced she was also fed up with life in the spotlight.

She once again took to Instagram Stories launch a blistering attack on the Australian media.

‘The media LOVE to bring you down whenever possible,’ she began in a series of scathing posts.

They never share any of your achievements only things for click bait! When will the media F*** OFF!!!!! I’m done with the media stuff, move on, leave me alone!!!!!!!!!!’ she added.

Tiffany was responding to a series of articles slamming her for complaining about not getting enough ‘likes’ on her Instagram posts. 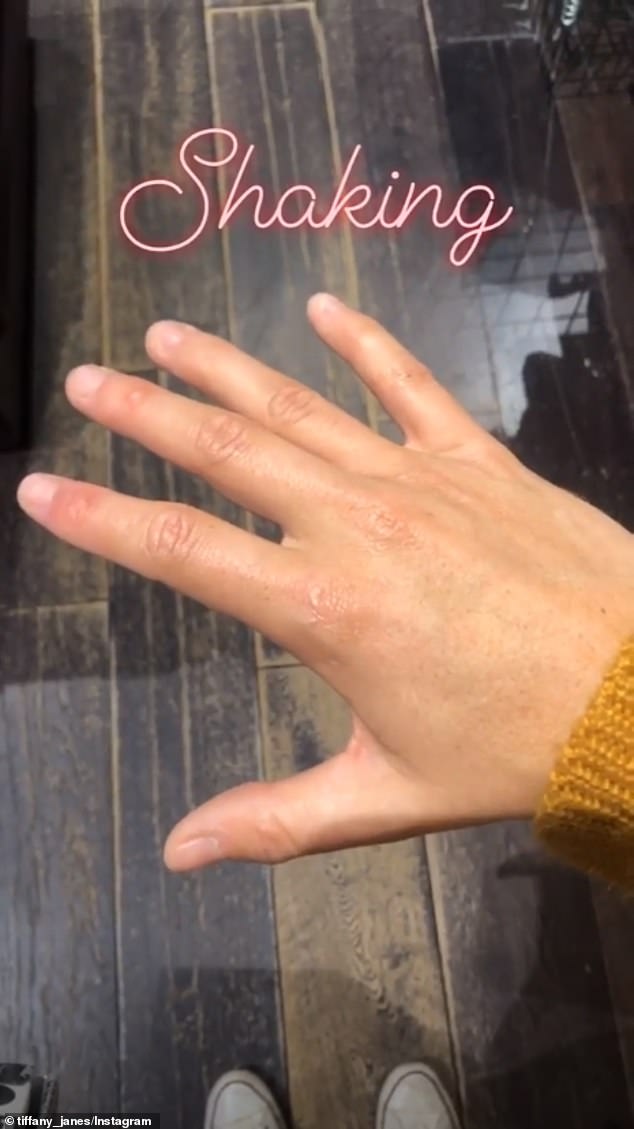 Shake it off: The backlash has clearly affected the former reality star, with Tiffany taking to Instagram Stories to share a short video of her hand ‘shaking’