Responsibility for running the railways should be given to a powerful ‘fat controller’ type figure rather than the government, a major review is set to conclude.

Former boss Keith Williams, the man appointed to lead the review, has rejected Labour’s calls to renationalise the railways but said a new national body should be created to manage them.

This, he said, should be largely independent from the government. 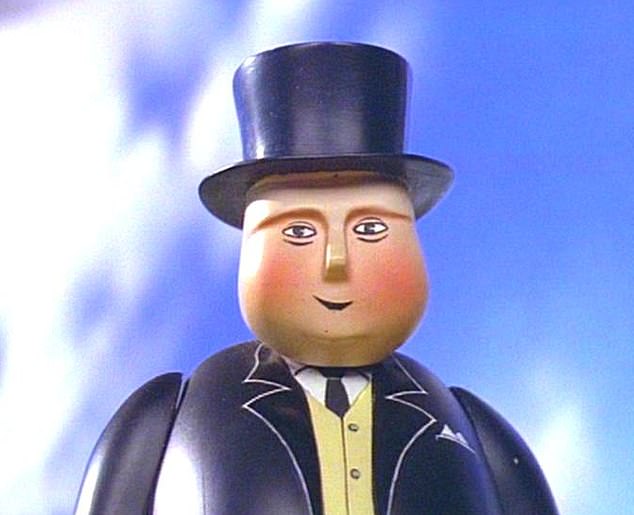 Railways should be run by a powerful Fat Controller-type figure rather than the Government, a review will conclude. Above: The Fat Controller from children’s TV programme Thomas the Tank Engine

The involvement of ministers and Whitehall officials should be restricted to overall policy and budget decisions – with the Department of Transport stripped from having any responsibility for the day-to-day running of the railways.

Mr Williams did not directly refer to the Fat Controller, a fictional character in Thomas the Tank Engine, who manages the railways.

But he made it clear that the head of a new national body needs to take charge, including when things go wrong.

Speaking to the BBC, he said: ‘Someone needs to be accountable to the public for the services that they receive.’ In a speech in Bradford yesterday, Mr Williams gave more details of what his review, due to be published in the Autumn, will recommend.

This will also include a call for simpler fares, making it easier to passengers to get compensation if their service is disrupted.

He said Network Rail, the government backed company which runs Britain’s rail infrastructure, should not be given responsibility for running the railways.

He called for the creation of a ‘different relationship between the public and private sector that lets train operators get on with running services in the interest of passengers.’ In future, he said rail franchises should be underpinned by punctuality and other performance-related targets.

The recommendations mark a clear rejection of Labour’s demands to renationalise the railways.

Yesterday the independent rail watchdog said firms should be forced to tell passengers during the journey of their rights to compensation if their service is delayed or cancelled. 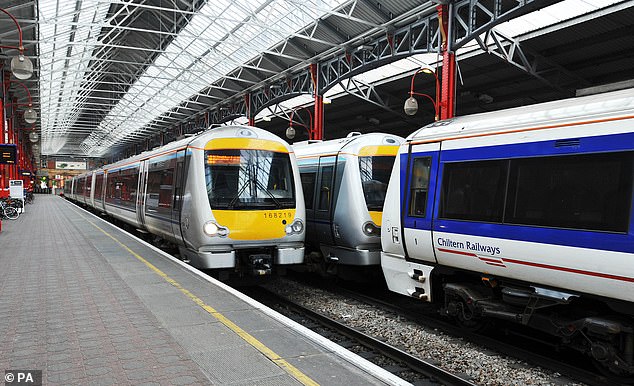 Former British Airways boss Keith Williams, the man appointed to lead the review, has rejected Labour’s calls to renationalise the railways but said a new national body should be created to manage them

In its submission to the Williams Rail Review, the Office of Rail and Road also said firms should be required to pay compensation within twenty working days.

Blob: RAIL companies have been ordered to improve safety after the number of passengers killed doubled last year.

The Office of Rail and Road stressed that Britain’s railways are among the safest in Europe but warned that the ‘rate of improvement has shown signs of slowing’.

It raised concerns that disruption across the network, a rise in the number of train services, and high passenger demand has put ‘increasing pressure’ on the railways.

In its annual safety report the Office of Rail and Road revealed thirteen passengers died on the main line in the year to April, up from six the previous year.

It said the increase in the number of passengers killed was partly driven by a rise in fatalities at the ‘platform-train interface’ – including people falling between the gap between the train and the platform.