is said to be making a return to TV screens this year after show bosses axed the entire tenth series in the wake of Mike Thalassitis’ tragic death.

The  star, who committed suicide aged 26 in March, was featured on the latest series of the MTV reality show, but the decision was made to pull the series.

A TV source told : ‘It looked like the show might have been over for good when it didn’t come back, but that isn’t the case. 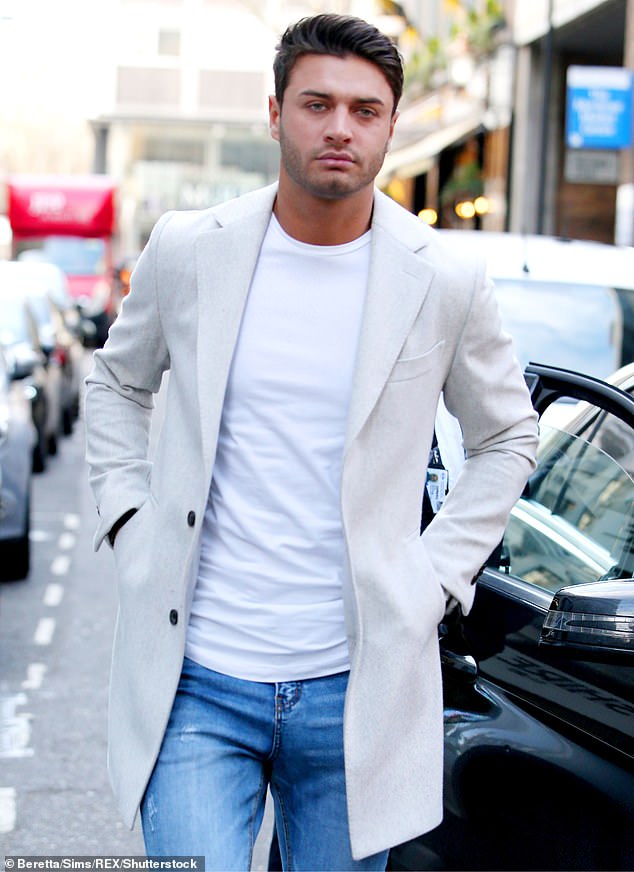 Comeback: Ex On The Beach are said to be making a return this year, after they axed the entire tenth series in the wake of Mike Thalassitis’ tragic death (pictured February last year)

‘Bosses still believe in the format and they’re going to try to learn the same ­lessons as Love Island.

‘They definitely don’t feel it’s over yet, even though some fans might question the ­decision.’

After Mike’s death, MTV released the following statement: ‘We were very sad to hear the tragic news about Mike Thalassitis and our thoughts are with his family and friends.

Return? A TV source said: ‘It looked like the show might have been over for good when it didn’t come back, but that isn’t the case.

‘Last year, Mike took part in filming for the next series of Ex on the Beach, which was due to air on MTV later in the year.

‘In light of the news of Mike’s death, we have decided not to broadcast the planned tenth season of the show.’

Mike finished filming the series last September, with hopes of finding love after his split from Megan McKenna, who appeared on the same dating show in 2015.

Following appearances on Love Island in 2017 and Celebs Go Dating in 2018, Mike was reportedly ‘hoping to get his love life back on track.’

It’s believed to have been Mike’s last filming commitment before he was found dead in a park in North London, with police later confirming he was found hanged.

After Mike’s suicide, ITV also outlined their duty of care processes ahead of the series 5 debut of ITV2’s Love Island.

The production team have continued to evolve their processes with each series, as the show’s popularity has risen and the social and media attention on Islanders has increased.

The key changes this year are – enhanced psychological support, more detailed conversations with potential Islanders regarding the impact of participation on the show, bespoke training for all Islanders on social media and financial management and a proactive aftercare package which extends our support to all Islanders following their participation. 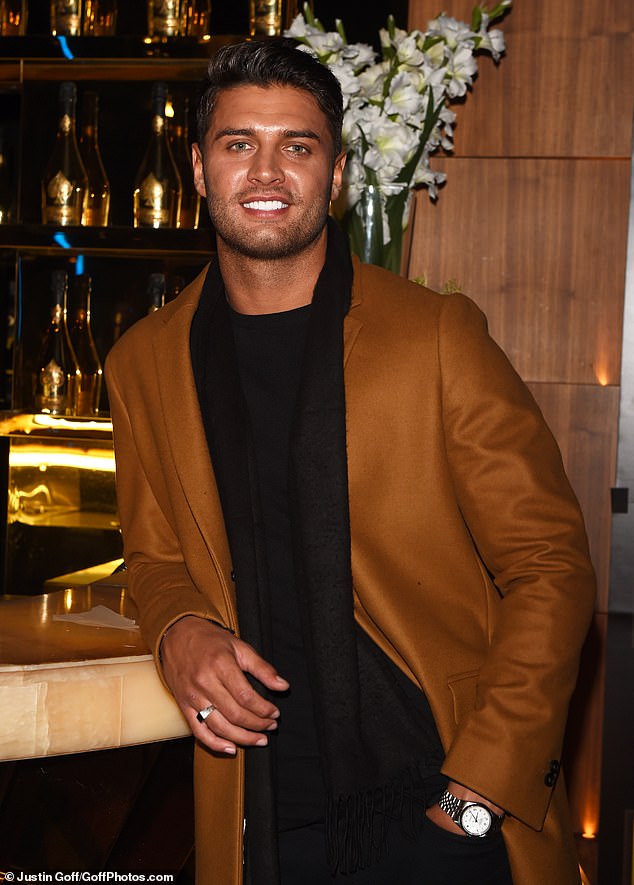 Tragic: The Love Island star committed suicide aged 26 back in March and was due to feature on the series of the MTV show (November 2017)