A man from has revealed he has been having an affair with a married man for more than a year – and is upset that he won’t leave his wife for him.

An anonymous 25-year-old wrote into to reveal he had fallen ‘completely in love’ with the 53-year-old husband.

But much to the young man’s frustration, he said the older man won’t leave his wife for the sake of their children. 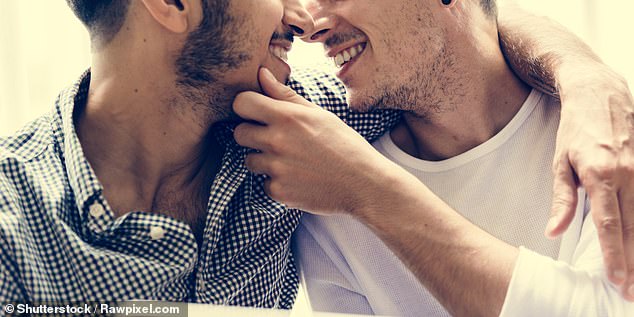 While the writer said while he was openly gay, the man he had fallen for was choosing to keep his sexuality to himself.

‘It’s 2019, who the f**k is still in the closet?! I know he would be so much happier if he could be open about his sexuality. How can I get him to stop lying to himself?’ He said.

He revealed he felt compelled to tell the man’s wife about the affair, maintaining she deserved to know of her husband’s indiscretions.

Should the younger man tell the older man’s wife about the affair?

Responding to the man’s dilemma Petra Quinn, who gives advice under a pseudonym, said he should take a breath and think rationally about the situation.

‘He may not be gay. He may be gay and in denial – but that is his problem, it is him for him to deal with,’ she said.

Petra said speaking to the older man’s wife would negatively impact not only their relationship but also that between the man and his children.

‘This fantasy of “liberating” him by getting him to come out is really driven by you wanting him to leave his wife and be with you instead,’ she said.

Concluding her strongly-worded piece of advice, Petra said his relationship with the man was only a bad thing and the 25-year-old should break things off.

She added the 53-year-old father and husband was likely still grappling with his sexuality, and may be bisexual or pan-sexual and not simply gay. 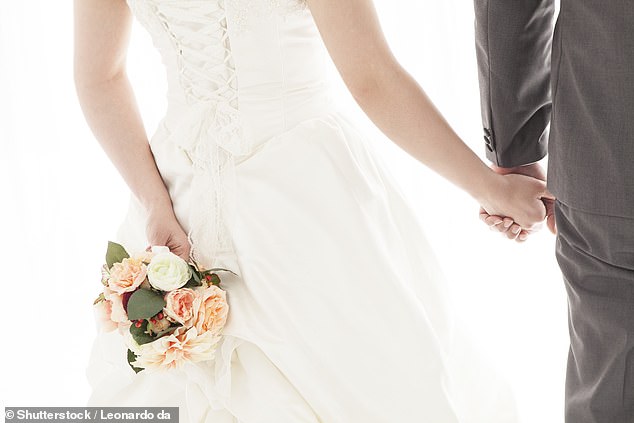