A murderer once employed by the Duchess of York as a dresser has been freed from prison.

Jane Andrews, who worked as a dresser for Sarah Ferguson for nine years, served 14 years of a life sentence for the murder of her millionaire lover Tom Cressman.

Andrews, 52, was initially released from jail in 2015 but was sent back to prison in July last years over allegations she was harassing a married man. 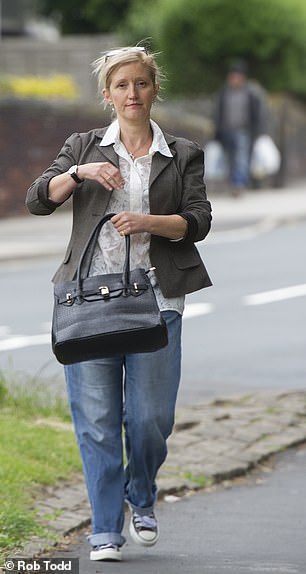 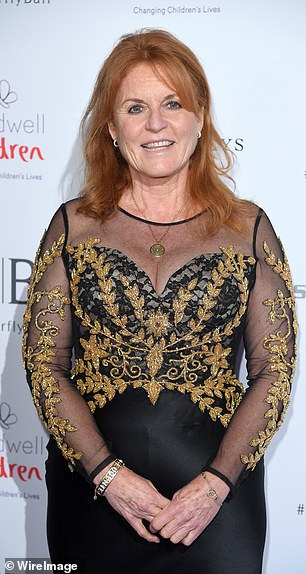 Jane Andrews, pictured left in 2015 following her release from prison for the murder of her lover Tom Cressman in 2000 worked for nine years as the Duchess of York’s dresser until she was fired in 1997 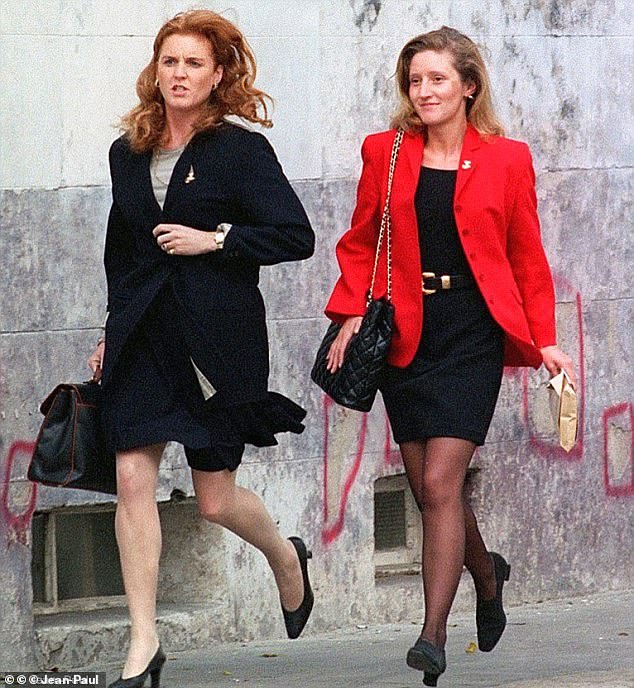 Andrews, right, pictured with the Duchess of York, left, was fired from the Royal Household in 1997, three years before she murdered her sleeping lover 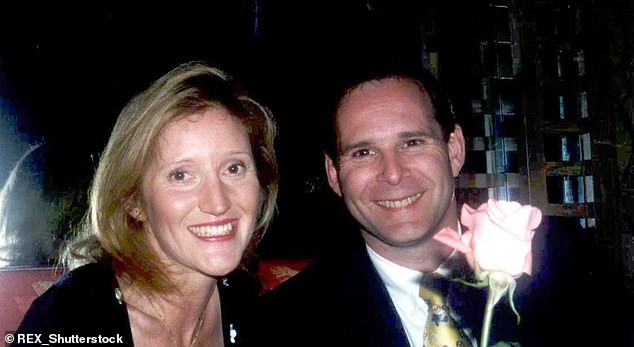 Andrews, left, was jailed for life and ordered to serve a minimum of 12 years in 2001 after she was convicted of the murder of Tom Cressman, right. Andrews battered Mr Cressman with a cricket bat and stabbed him after he refused to marry her

Now the cold-blooded murderer has been granted parole for a second time after she was adjudged to be no longer a risk to the public.

However, members of Mr Cressman’s family are outraged that their brother’s killer has been returned to the streets.

Andrews bludgeoned her millionaire lover Tom Cressman with a cricket bat at his flat in Fulham, west London in 2000. He also stabbed him with a knife.

A court heard she murdered Mr Cressman because he had refused to marry her.

Following the murder, she fled the house and was arrested four days later.

Andrews was fired from the Royal Household in 1997.

She was jailed for life in 2001 and ordered to serve a minimum of 12 years.

One of her release conditions is she must advise police of any new romantic relationships.

Mr Cressman’s brother Rick, 66, told : ‘Releasing her again beggars belief. Any man who gets into a relationship with her will be at ­serious risk.

‘She clearly can’t cope with rejection.’ 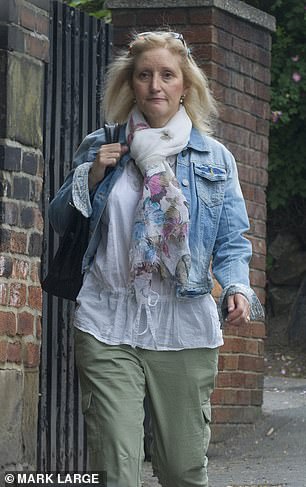 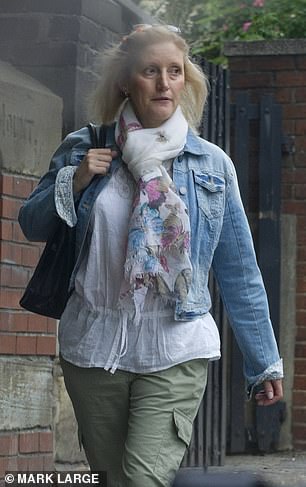 Side of seagrass please: Scientists find omnivorous shark
Did Holly Willoughby consult a psychic banana? Find out in our irreverent quiz of the year
Ed Sheeran earned more than £106,000 EVERY DAY in 2018
British ‘gypsy’ accused of fraud, assault and dangerous driving flees New Zealand on wrong passport
Ear piercing expert reveals how he uses pressure points to ease ailments
ITV brings back classic game shows Bullseye, Strike It Lucky and Play Your Cards Right
Boris Johnson's sister Rachel accuses him of turning the Commons dispatch box in to a 'bully pulpit'
Meghan Markle lands back in Britain today for the first time since Megxit