Former employees of dating app Badoo say staff at its HQ held wild cocaine-fuelled parties with prostitutes while female workers faced discrimination and comments about their appearance, according to an explosive new report.

A total of 13 former employees told that women at the company were frequently subjected to ‘misogyny’ and were ‘routinely discussed in terms of their appearance.’

Several of those interviewed said they had knowledge of parties at which ‘everyone was naked and doing lines of coke’. 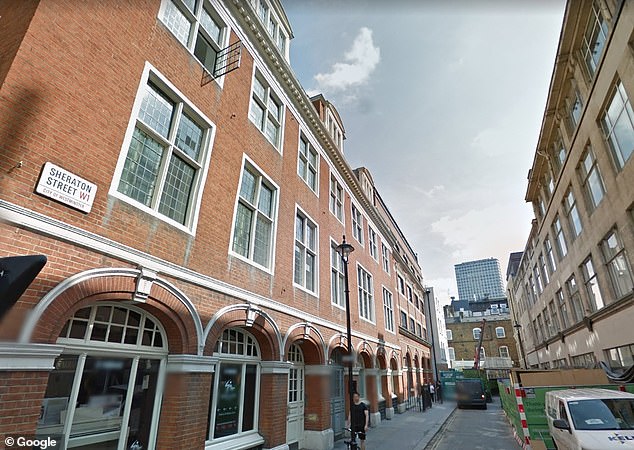 The former Badoo office in Soho, London which served as the company’s headquarters at the time of the alleged incidents in 2011 and 2012

The parties were allegedly so wild that they were frequently discussed on company emails – with photos and videos of the drug-fuelled binges routinely being shared.

One video which did the rounds reportedly showed an employee receiving oral sex from a prostitute. 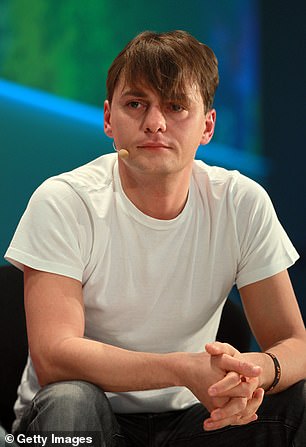 The incidents allegedly took place between 2011 and 2012, some six years after Badoo was founded and during a phase of rapid growth.

One person told Forbes they saw a picture of a gathering featuring several employees: ‘Everyone was naked and doing lines of coke, and they were sending these photos over the internal email system.’

A private Facebook group of about 200 Badoo alumni also contains references to the gatherings.

‘I wonder if current Badoo’rs know of the afterparties with prostitutes and cocaine in all their offices,’

‘I miss the days of Ketamine infused afterparties in Badoo,’ another said in a message.

Jessica Powell, Badoo’s chief marketing officer from 2011 to 2012, said she was once asked to give a designer candidate a massage.

She refused but said ‘female employees were routinely discussed in terms of their appearance.’ 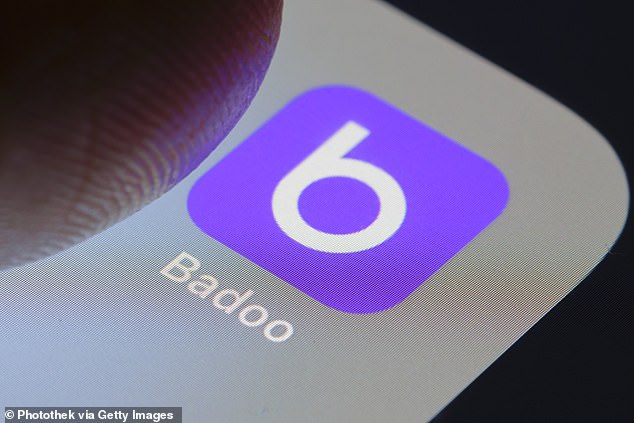 Andreev is also accused of making remarks about the company’s predominantly latino userbase.

When it launched in the US earlier this decade he reportedly said that ‘white is always better’ – a former marketing executive claimed.

He also allegedly rejected a job candidate last year for being ‘too fat’.

‘No, she’s fat. Can you imagine her speaking to the press and being the face of Badoo?’ One former employee quoted him as saying.

Andreev denied the allegations to Forbes and said diversity was ‘at the core of our brands’.

He set up Badoo in 2006 and also took a leading role in the launch of Bumble. According to Forbes his net worth is now $1.5 billion.

A spokesperson for MagicLab, Badoo’s holding company, told MailOnline: ‘MagicLab is a family of brands that are built off of diversity and thrive in addressing societal issues by building relationships all over the world.

‘We are extremely disappointed in the reckless reporting of the Forbes reporter. Not a single current employee is quoted, our fact-check corrections were largely ignored, and the journalist refused to talk to dozens of former and current employees who came forward to counter the sensationalist narrative of only a few former disgruntled employees.’

X-Men star Fan Binbing ordered to pay massive tax fine...
Changes to rules of the road which drivers need to know for 2019
Saudi refugee who feared family would kill her given asylum in Canada
Ex-Moldovan prime minister's son ordered to hand over £500,000 of suspected dirty money
Horror as girl, 12, is abducted on her way to school in Leeds
A sexy dream is no fun for Game of Thrones star: PATRICK MARMION reviews A Midsummer Night's Dream
Britain is swamped by up to 63 floods as massive downpours bringing a week's worth of rain
Staff and customers are evacuated from Manchester's Arndale centre as police respond to 'incident'