Primark’s founder Arthur Ryan has died at the age of 83, the company confirmed today.

Ryan opened his first shop in Dublin more than 50 years ago after he was given the task of creating a discount clothing store by his boss.

Since then, Primark – which had to change its name for European markets outside Ireland because JC Penney owned the copyright to the name – has gone on to have 370 stores across 12 countries, employing 75,000 people.

He was chief executive until 2009, stepping into the chairman’s seat until his death, overseeing much of the expansion, including opening the first British Primark store in 1973. 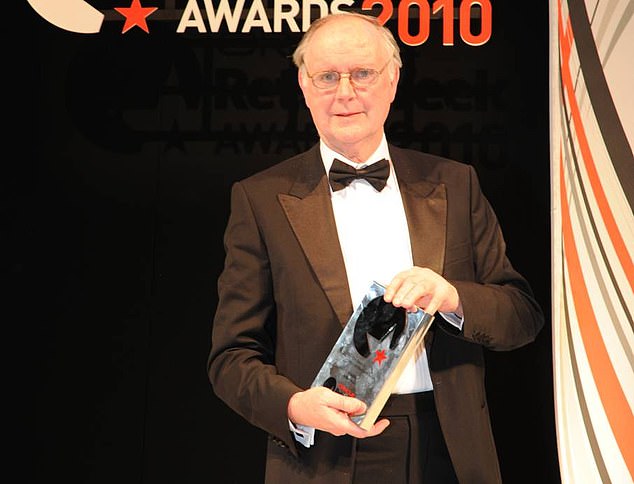 Founder of discount store Primark Arthur Ryan has died at the age of 83, the company said today 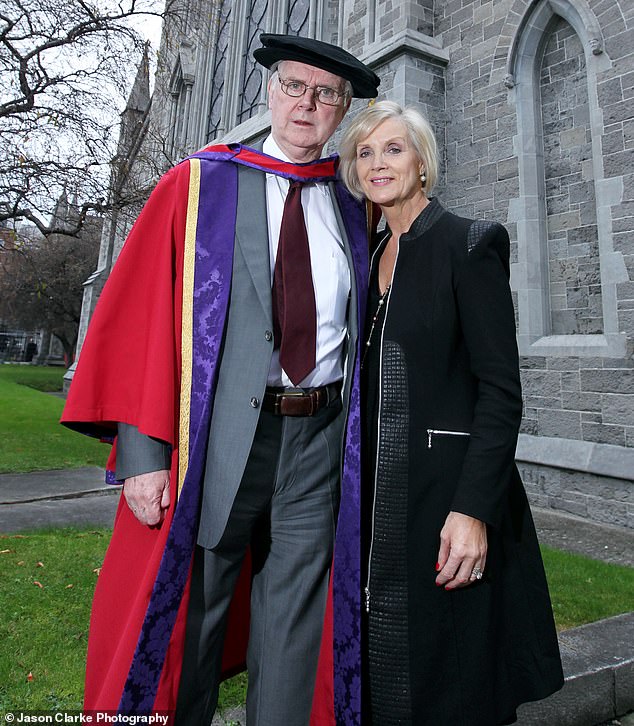 He was often described as a ‘workaholic’, completely committed to his work, never seeking fame or celebrity.

Ryan was an intensely private man and was barely known among City types, refusing to giving press interviews and residing in one of Dublin’s most secure houses.

He had a huge fear of kidnap after two colleagues were snatched by the IRA during the Troubles in the 1980s.

This year the chain’s biggest outlet opened in Birmingham to the delight of shoppers, boasting a cafe, restaurant and beauty salon.

George Weston, chief executive of Primark’s parent company, Associated British Foods, said: ‘Arthur Ryan will be remembered as one of the great giants of retailing.

‘When my grandfather, Garfield Weston, and uncle, Galen Weston, recruited Arthur to run Penneys in 1969 with only one store in Dublin, they knew they were hiring an exceptional trader. 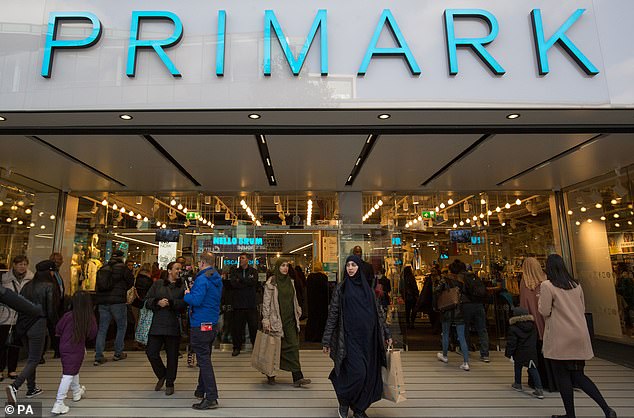 ‘But what three generations of Westons learned over the following decades was that Arthur was also a great leader and business builder, driven every day by a relentless desire to delight his customers.

‘Arthur Ryan made fashion accessible to all and his legacy looms large. He built a phenomenal world-class retailer, the foundations of which will always belong to Ireland.’

Paul Marchant, chief executive of Primark, said: ‘He challenged us all to be the best we can be.

‘His drive and passion was always shown alongside great humility, integrity and support for our people. All of these characteristics remain guiding principles at Primark today.’

He added: ‘Throughout his entire career, Arthur remained deeply connected to the business and the customer, regularly visiting stores and walking the shop floor.

‘His legacy will continue in the business that he founded and built.

‘Those of us who worked closely with him will cherish his friendship and wisdom and he will be hugely missed by all of his Primark family.’