Starting next month the retailer will be the first supermarket to eliminate single-use carrier bags from its online operations.

The exception is with fresh meat and fish, which will still need to be bagged for health and safety reasons. 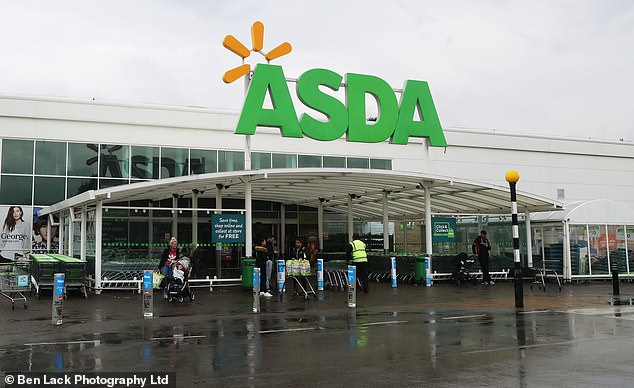 The move will mean 85million plastic bags – amounting to 500 tonnes– will no longer be produced and used each year.

Asda will remove the option to have a ‘bagged’ delivery on all grocery home shopping and ‘click and collect’ orders nationwide from July 31.

The greenest football club in Britain has unveiled the world’s first ever kit made from bamboo instead of synthetic fibre.

League Two side Forest Green Rovers’ home and away strips for the next season are made with a mix of bamboo, which is considered an ecological choice because it is very fast growing. 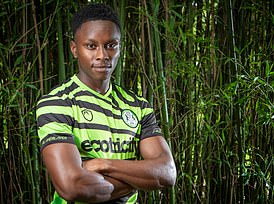 Forest Green Rovers, named the greenest football club in the world in 2018, have launched what they say is the world’s first football kit made from bamboo

Forest Green Rovers is owned by green energy tycoon Dale Vince. Their New Lawn ground in Nailsworth, Gloucestershire, is powered by renewable energy and serves vegan food to players and fans, while the grass on the pitch is cut by a solar-powered robotic lawnmower.

Delivered goods will arrive in a crate, and will be unloaded by the customer, or by the courier if requested.

The move will answer critics of online shopping who have complained that deliveries use an excessive amount of plastic – with in some cases just one item being packed in a carrier bag.

The Daily Mail has campaigned against single-use plastic.

Our successful campaign for a 5p charge on the carrier bags led to a dramatic 83 per cent reduction in the number handed out every year.

Rather than charging per bag, most big supermarkets charge a flat fee of 40p for bagged deliveries, as around eight are typically used in a bagless shop.

Asda said it had a successful trial period in the South West and from its Dartford Home Shopping Centre.

It stopped offering single-use plastic bags in its stores in 2018 and combined with the latest measure, it means in total Asda will now be producing 375million fewer every year.

Simon Gregg, vice president of Asda’s online grocery divison, said: ‘We’re working hard to reduce avoidable plastic wherever we can – because helping to reduce its impact on the environment matters to us, and we know it matters to our customers too.

‘This is a simple change, but will have a significant impact on the amount of plastic we use as a business.’

To help shoppers with the change, Asda delivery drivers will offer to unload home delivery customers’ shopping for them in a place that is convenient.

Since 2018, Asda has removed 6,500 tonnes of plastic from its own brand packaging, the equivalent of 600million water bottles. 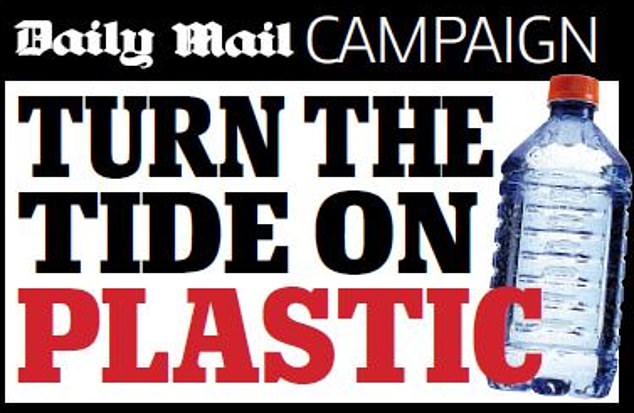