A former executive has been accused of running a ‘sex ring’ in a lawsuit filed by his estranged wife.

Andy Rubin, who reportedly received a $90million severance package from Google after sexual harassment claims against him, allegedly paid to ‘own’ women and share them out for threesomes.

Rubin, the co-creator of Google’s Android software for phones, is accused of spending ‘many hundreds of thousands of dollars on these women’.

The claim has been put forward in a  court by his wife Rie Rubin, who is trying to annul a pre-nuptial agreement they made in 2009.

In the document – dismissed by Mr Rubin’s lawyers – she claims he cheated her out of a share of his wealth and alleges that he kept the payments from Google secret after he left the company. 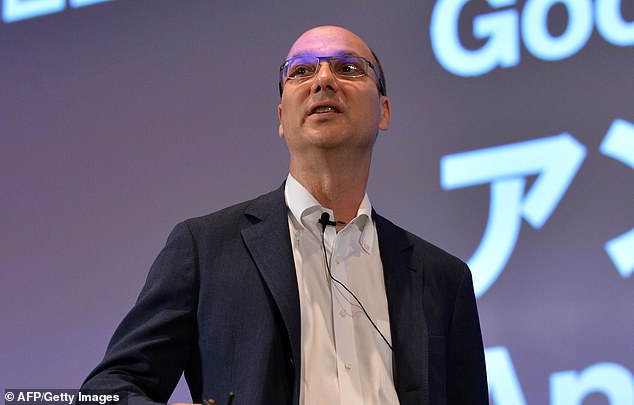 The court documents, first published by , allege that Rubin ‘concealed numerous sexual affairs’ from his wife.

‘[She] discovered that Rubin had a secret life with multiple women, not just friendships with ex-girlfriends,’ the document reads.

‘Rubin had, in his own words, ‘ownership’ relationships with other women, whereby Rubin would pay for their expenses in exchange for offering them to other men.

‘[He] did this so that he could watch them engage in various sexual acts, often involving threesomes.

‘One of these women was complicit with Rubin in running what appeared to be a sex ring.’

The Google executive had ‘expended many hundreds of thousands of dollars on these women’, the court filing alleges.

‘But for the sham Premarital Agreement, Rubin would never have been able to expend these huge sums on this debauchery’, the document claims.

The lawsuit was filed in October but has now been unsealed.

Mrs Rubin is demanding compensation as well as punitive damages, and a declaration that the Premarital Agreement is invalid. 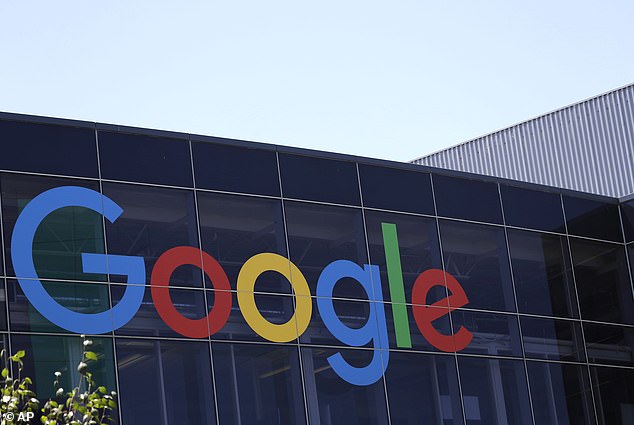 Mrs Rubin alleges that she was cheated in the pre-nuptial agreement because the lawyer her husband recommended to her had previously represented him in an earlier divorce case.

Rubin’s lawyers have dismissed the court filing, saying it was ‘full of false allegations’ and said Mrs Rubin merely ‘regrets her decision’ to sign the agreement.

Rubin was reported last year to have received $90million in severance pay when he left Google over the misconduct allegations.

The payment helped to spark a walkout by Google staff furious at the company’s handling of such claims.

Employees were seen staging walkouts at offices from Tokyo and Singapore to London and Dublin.

Google CEO Sundar Pichai apologised for the company’s ‘past actions’ in an effort to quell the rebellion.

‘I understand the anger and disappointment that many of you feel,’ Mr Pichai wrote.

‘I feel it as well, and I am fully committed to making progress on an issue that has persisted for far too long in our society. and, yes, here at Google, too.’

Dramatic road rage incident ends with irate woman running over man who tried to stop her THREE times
States where it pays to be rich - and where doesn't: How much wealthy pay taxes versus poor people
Corey Feldman admits he can no longer defend Michael Jackson amid allegations in Leaving Neverland
Trump says he is NOT convinced UFOs are real
Amazing coincidence as baby girl is born 19ins long at 9.19pm on 9/19/19 in Georgia
Boston College student Inyoung You insisted that she tried to STOP boyfriend's suicide
Dolly Parton's husband seen out for first time in 40 YEARS
Gov Cuomo defends sending patients from hospitals to nursing homes saying he was following Trump