A university boss who resigned amid claims of bullying and waste has walked away with a payout of £270,000.

Dominic Shellard, former vice chancellor of De Montfort University, got the golden goodbye in lieu of his nine-month notice period after quitting in February.

His departure came as the Office for Students launched an investigation. 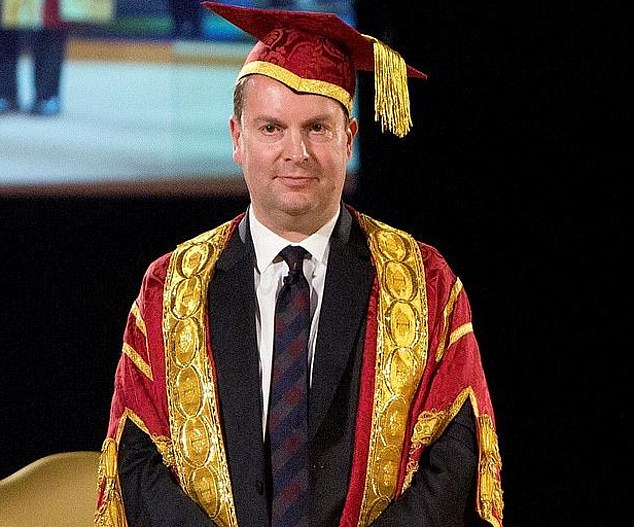 The watchdog’s report, published this week, said there were ‘weaknesses and failings in the university’s management and governance arrangements which were significant and systemic’.

After his resignation, and those of several members of the university’s governing board, staff passed a motion of no confidence in the management stating Professor Shellard’s leadership was ‘one of extravagance, lies, bullying and lack of accountability’. 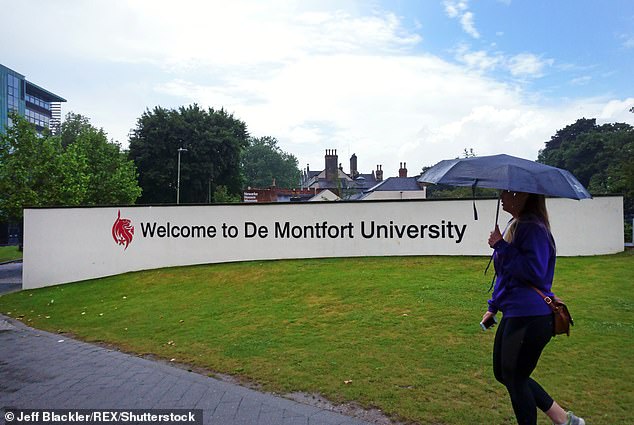 The university also paid his travel costs, campus accommodation and membership of a private club in London.

De Montfort said: ‘The university acknowledges that its governance was inadequate and that the governing body did not provide sufficient and robust oversight of the university’s leadership.’