Pope Francis is set to make Cardinal John Henry Newman a saint later this year, making him the first English person to be canonised since the 17th century.

The prominent Anglican convert who later became a Catholic cardinal will be made a saint in October.

Newman had previously been hailed by the Vatican for improving relations between religions.

Pope Francis on Monday decreed that his canonisation ceremony be held on October 13. 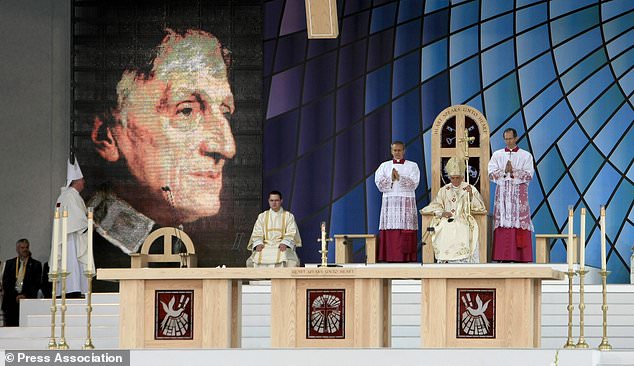 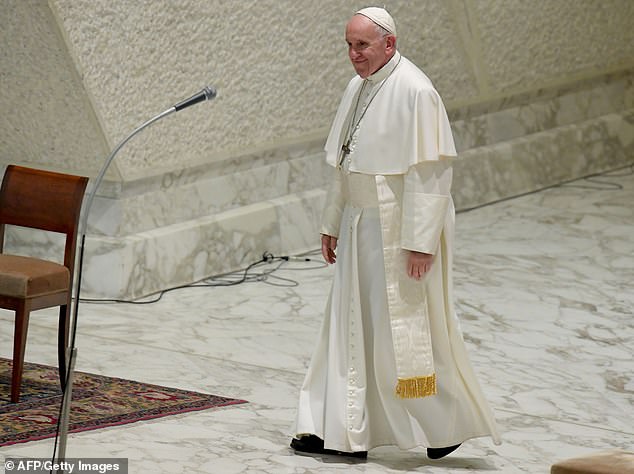 The Holy See did not say where the ceremony would be held, but it was widely expected to take place at the Vatican.

The last canonisation for England and Wales was in 1970 when Pope Paul VI canonised 40 English and Welsh martyrs executed between 1535 and 1679.

The last Brit to have been canonised was Scottish Catholic martyr John Ogilvie in 1976.

In November 2018 the Pope approved his canonisation after the Vatican said a miracle had happened as a result of prayers to Newman – the recovery of a pregnant Chicago woman with life-threatening complications.

Newman renounced an illustrious career at Oxford University to convert to Catholicism in 1845. 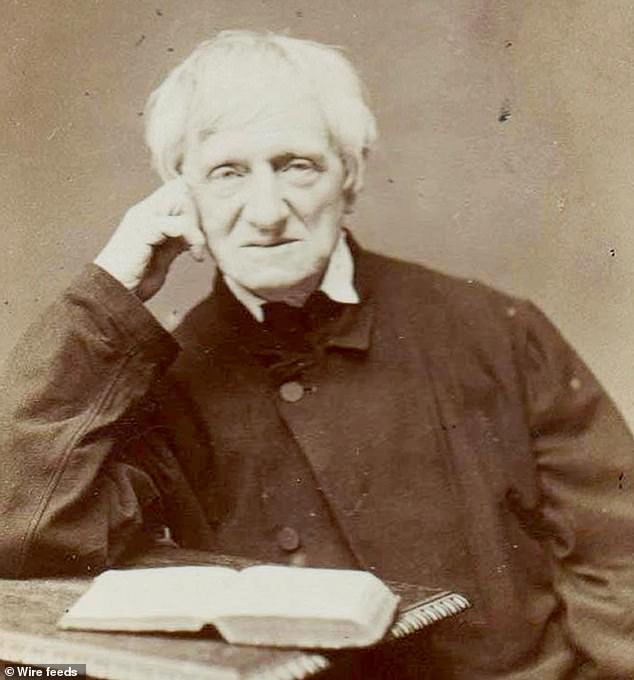 Then is 2008 it was decided that Newman’s remains would be moved to a tomb in Birmingham.

However this decision was criticised by many who said that it contravened his written wish to be buried next to his close friend Fr Ambrose St John.

In 2010 Pope Benedict XVI beatified him, the last formal step before sainthood.

He also declared him ‘blessed’ and said he had inspired many people all over the world.

Anglicans split from Rome in 1534 when King Henry VIII was denied a marriage annulment.

In February, Francis approved a miracle needed for Newman’s sainthood.