last night faced claims his drive for power was dominated by a tiny Left-wing clique dubbed the ‘4Ms’.

Critics say his chief of staff Karie Murphy and Labour strategy boss Seumas Milne ‘control everything’ in the leader’s office.

And they are said to combine with union baron Len McCluskey and adviser Andrew Murray to form a powerful Praetorian guard around the Labour leader.

Labour rebels claim the ‘Stalinist-style’ control exercised by this tiny group makes a mockery of the party’s famous ‘for the many, not the few’ slogan. 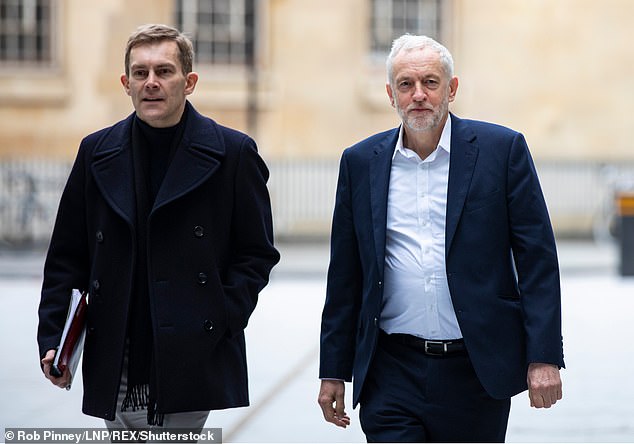 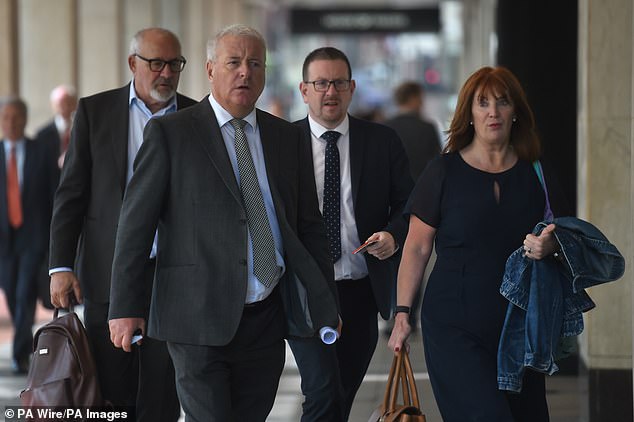 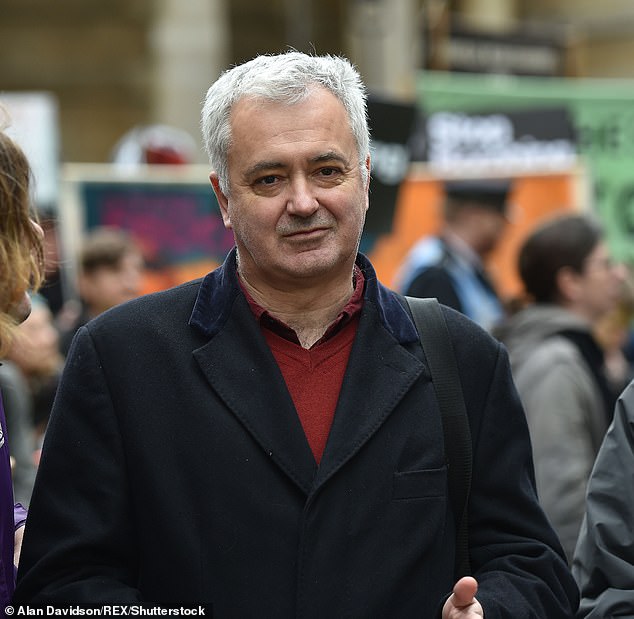 Corbyn adviser Andrew Murray – he joined the Communist Party in 1976, aged 18, but quit in 2016 to join Labour 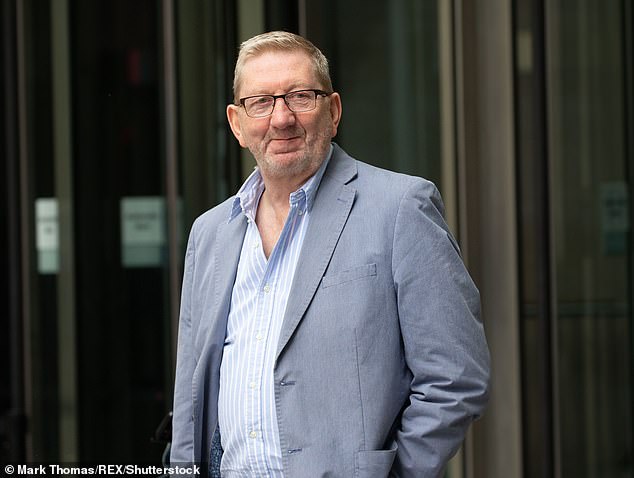 One Shadow Cabinet Minister said: ‘Seumas and Karie are there every minute of every day. Seumas intellectually enforces all of Corbyn’s instincts and Karie is a force of nature who just bosses and shouts and makes things happen. It’s an absolute car crash.’

Another critic claimed Mr Corbyn was ‘just a puppet’ who was ‘manipulated and controlled’.

Ms Murphy was forced to withdraw as Labour’s parliamentary candidate in Falkirk in 2013 over accusation of vote-rigging – of which she was later cleared.

Since gaining a key role in Mr Corbyn’s office in 2016, she has become one of the most powerful figures in his inner circle.

Yesterday, a former Labour aide accused her of being a ‘shouter and a screamer’ while one MP claimed there was a ‘real bullying culture’ inside the party.

At least eight ex-members of staff are said to have signed controversial non-disclosure agreements forbidding them to discuss their time working for the party.

A Labour spokesman ‘strongly denied’ any bullying allegations against Ms Murphy, while friends highlighted her kindness, pointing to the revelation in 2017 that she had secretly donated a kidney to save a child.

As an ex-nurse and daughter of a Glaswegian publican, she comes from a very different background from Mr Milne, a former Guardian journalist educated at elite public school Winchester. 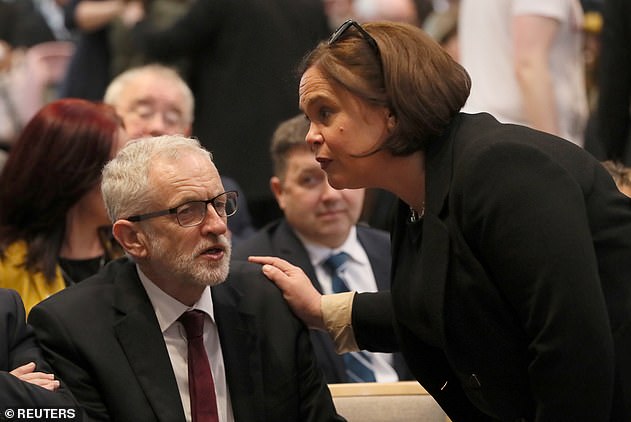 She is also a long-standing friend of Mr McCluskey, one of Mr Corbyn’s closest allies. They were spotted together in a Madrid bar before the Champion’s League Final earlier this month.

One senior figure said yesterday: ‘Together they are a crazily powerful utterly destructive force capable of good and evil.’

Like Mr Milne, Mr Murray – part-time political adviser to Mr Corbyn – also went to an independent boarding school. He joined the Communist Party in 1976, aged 18, but quit in 2016 to join Labour.

The Mail on Sunday revealed last year that he had been banned from entering Ukraine on the grounds that his alleged links to Vladimir Putin’s ‘global propaganda network’ made him a national security threat.

Last night, sources close to Mr Corbyn said it was ‘laughable and ridiculous’ to suggest the Labour leader was not in charge.

A party spokesman also dismissed allegations of bullying, saying the claims were ‘politically-motivated’ and not based on fact. ‘No complaint of this nature has been made through union or party processes, and if they were, they would be fully investigated,’ he said.

Alexis Sanchez fuming after being axed from Man Utd squad at West Ham
Green-conscious shoppers slam Poundland for selling £1 polystyrene pumpkins for Halloween
Premier League clubs stunned by request to raise £5m for outgoing chairman Richard Scudamore
PAUL BRACCHI: Jack Shepherd has no apology and no remorse
British dad's daughter confirmed dead along with wife and son after he searched morgues for them
Roald Dahl told Sir Michael Morpurgo that War Horse 'was quite good', but wouldn't be a hit
Body found on Isle of Wight is confirmed as zoology graduate Rosie Johnson
Chief coroner says new laws are needed to ban extremist propaganda