Controversial civil servant Olly Robbins has resigned as Britain’s chief negotiator ahead of an expected premiership, The Mail on Sunday can reveal.

He is to leave Government before the country’s new Prime Minister takes power next month for a lucrative job in the City.

Our revelation comes as Mr Johnson prepares to launch a ‘day one’ Brexit blitz that would see Whitehall put on an immediate No Deal ‘war-footing’ and EU bosses invited to to immediately reopen Brexit negotiations. 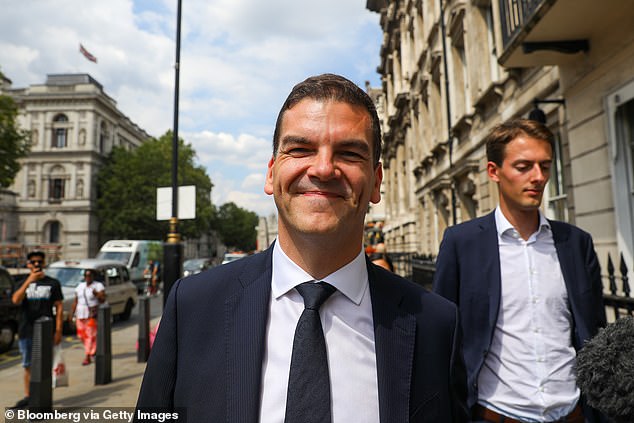 The new Prime Minister will take office on July 25 – exactly 100 days before Mr Johnson has said Britain will leave the EU on October 31.

A source said: ‘The window for talks is very tight, so we will get the ball rolling almost immediately. No one will be able to accuse us of dragging our feet, when the offer of fresh talks to avoid No Deal will be there from the off.’

As the man who secured Theresa May’s doomed Brexit deal on the ground in Brussels, Mr Robbins is seen as a bogeyman figure by many of Mr Johnson’s supporters and, as far as they were concerned, his position was untenable. 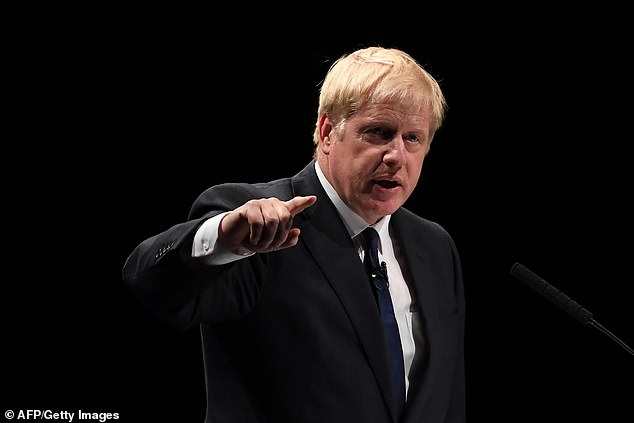 If, as is expected, Boris Johnson becomes the next Prime Minister, Olly Robbins will have already left his post

They have also pointed to Mr Robbins’ support for a federal European system while studying at Oxford, accusing him of secretly plotting to keep Britain tied to Brussels indefinitely. Last night one Whitehall source said Mr Robbins had ‘jumped before he was pushed’.

But one colleague defended him, saying: ‘Whatever faults people have found with Olly, he was always deeply loyal to Theresa and did everything she asked of him in the negotiations. Any sins he has been accused of were largely hers, but her party found it easier to blame him until recently.’

Dubbed ‘the mandarin’s mandarin’, Mr Robbins, 44, has worked in senior positions under every Prime Minister since Tony Blair, including as Gordon Brown’s Private Secretary and as National Security Adviser to David Cameron. 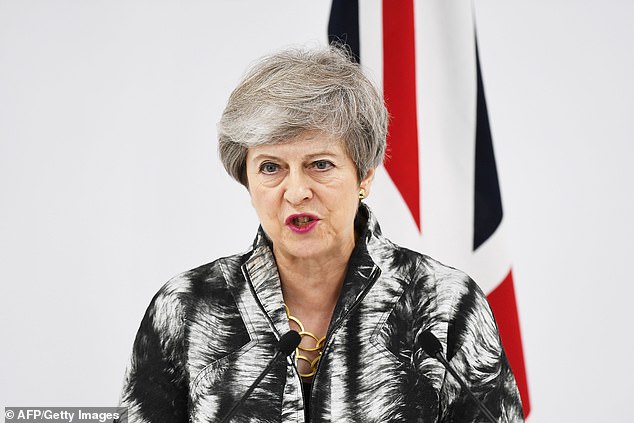 But his most recent tenure was blighted with rows inside No 10, with Mr Robbins accused of undermining successive Brexit Secretaries David Davis and Dominic Raab.

And he was left red-faced when overheard by journalists loudly discussing crucial aspects of the Government’s negotiation strategy in a Brussels bar.

In February, The Mail on Sunday revealed Mr Robbins had told friends he felt he had gone ‘as far as he can’ in Whitehall and that he was seeking job offers from US investment banks.

It is understood he has had a ‘series of offers’ and has met with Bank of America Merrill Lynch, Goldman Sachs and JP Morgan.

Last night, a friend of Mr Robbins said: ‘Olly is one of the finest civil servants of his generation. He has served the Prime Minister with unwavering loyalty despite a barrage of unwarranted political attacks from those that disagreed with her. His departure will be a significant blow for the Civil Service.’

The MoS also understands that, should Jeremy Hunt win the leadership election, he will dramatically boost Britain’s EU negotiating team.

In a bid to woo Leavers to his cause, Mr Hunt will unveil Stephen Harper, the former Prime Minister of Canada, as a key negotiator – as he seeks a Canadian-style agreement with Brussels. A similar loose free-trade relationship enjoyed by Canada with the EU is a key demand of Brexiteer Tory MPs.