Their last single release in the U.S. was three years ago back in 2016.

But not giving up on their dream to crack the States, The Veronicas, Jessica and Lisa Origliasso, have recently released their new track Think Of Me over in America.

Hoping to make their mark on U.S. audiences once again, the duo have been busy promoting their track on the Pride circuit in Los Angeles, New York and Chicago. 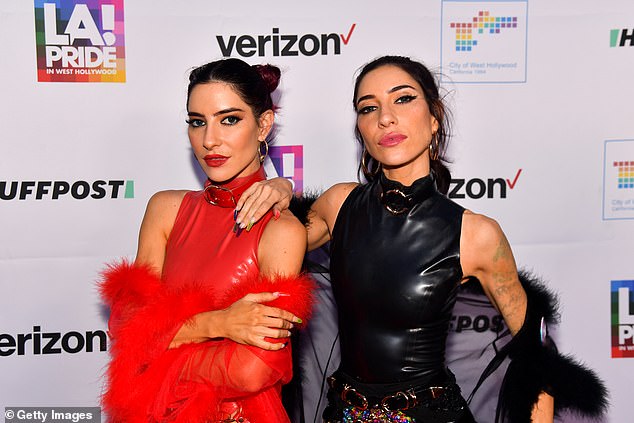 They’re back Stateside! The Veronicas, Jessica and Lisa Origliasso, have recently released their new single Think Of Me in the US in their bid to crack America following their long hiatus

Jessica and Lisa thrilled crowds when they took to the stage in equally raunchy outfits for their performance at LA Pride 2019, earlier this month.

They are set to take to the stage in Chicago on Saturday 29 June and in New York on Sunday 30 June to celebrate Pride weekend.

Speaking to , Jessica explained the importance of The Veronicas being involved in Pride, as the girls have continuously championed marriage equality and gay rights. 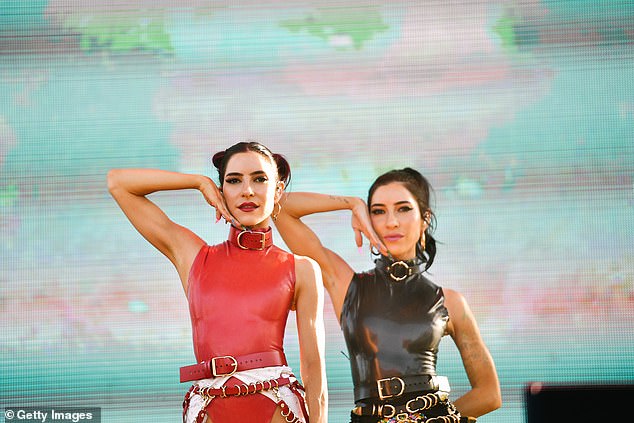 The girls count themselves as part of the LGBTQ community and Jessica has been open about her sexuality since she was 19 years old.

She said: ‘It feels great to be doing all these Prides, but we’ve always been going to rallies and using our platform as much as possible to center voices around these causes and those conversations.

‘Since we get so much love and support from the queer community around the world, we really wanted to connect with U.S. audiences too and put on amazing shows wherever we can.’ 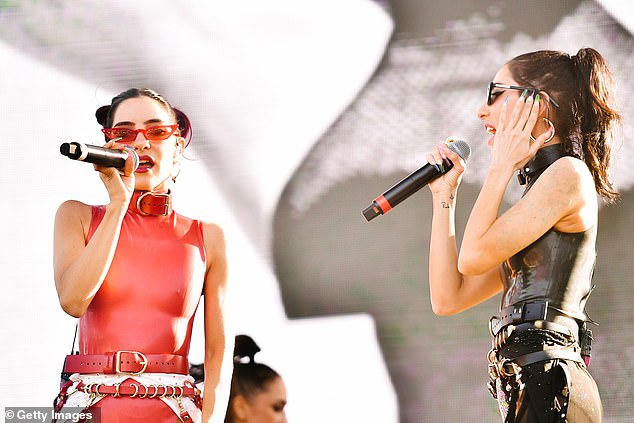 Making their mark: The duo have been busy promoting their track on the Pride circuit both in Los Angeles, New York and Chicago – Pictured above performing at LA Pride 2019

Jessica previously dated actress and DJ Ruby Rose for two years and has hinted material included on The Veronicas’ new album was inspired by their split.

She has been dating 22-year-old musician Kai Carlton since November and Kai has been supporting Jessica while The Veronicas are touring over in America.

Think Of Me will be the girls’ first single released in the U.S. in three years. Their last single On Your Side dropped in America in 2016 and landed more than 42 million streams, according to . 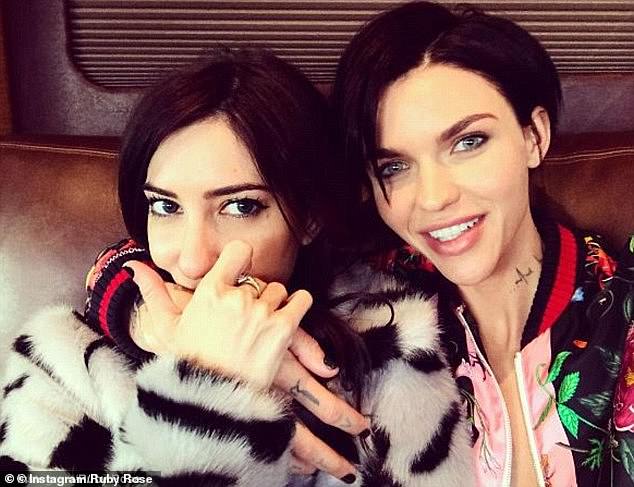 Close to their heart: The girls count themselves as part of the LGBTQ community and Jessica has been open about her sexuality – she previously dated ex Ruby Rose for two years (above) 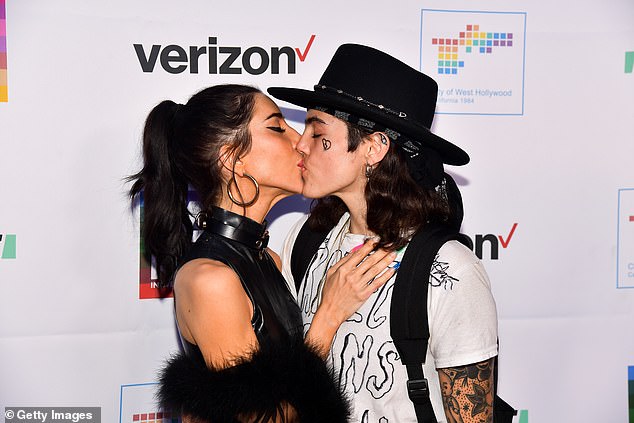 Smitten: Jessica is now dating 22-year-old musician Kai Carlton (pictured above) and the pair went public with their romance in November

They first gained recognition Stateside in 2007 with their hit Untouched from their second album – a single they claim ‘paved the way’ for The Veronicas’ success.

Their latest track Think Of Me is their first single in five years and marks the girls’ return to music after taking a long hiatus.

As well as new music, The Veronicas have landed their very own reality show with MTV that is set to air later this year and promises fans an all-access pass.

It will air in Australia, the UK and the US and will provide a ‘much more in depth’ look at what goes on behind-the-scenes in the sisters’ lives, both professionally and personally. 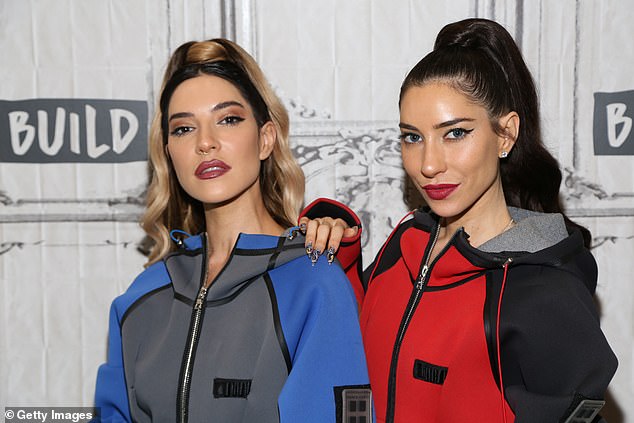 Caught on camera: The Veronicas have landed their very own reality show with MTV that is set to air later this year in Australia, the UK and the US, and promises fans an all-access pass