A teenage murderer is believed to have escaped prison after his twin brother visited him and took his place behind bars.

The incident took place in the southern Turkish province of Mersin where 19-year-old Murat A. was serving the first year of his murder sentence, according to reports.

The convict’s twin brother, identified as Huseyin A., came to visit him in prison where the siblings then managed to swap places 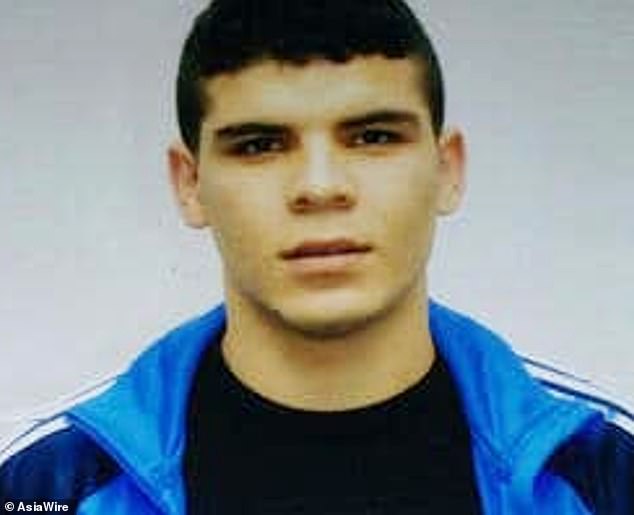 Murat A, 19, was serving the first year of a prison sentence for murder when his brother visited him in jail and reportedly swapped places with the convict

According to local media, while Huseyin took his brother’s place in the cell, the convict successfully walked out of the prison to freedom.

It was reported that the prison did not have a facial recognition system to detect the subtle differences in the identical twins’ faces.

However, it was not long before prison staff realised that Murat had escaped and his brother had taken his place and immediately informed the local authorities. 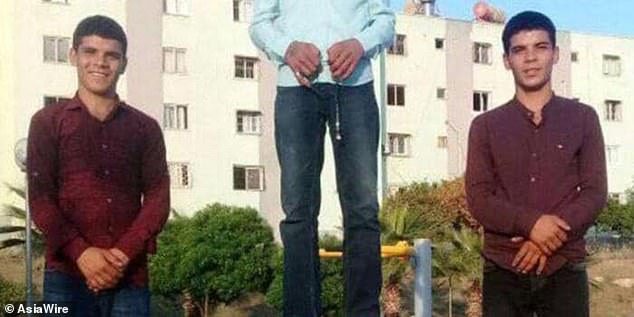 The two brothers Murat A. and Huseyin A. successfully managed to switch places, leaving convict Murat free to walk out the door

Police teams launched a search of all the known areas associated with the convict.

They reportedly later found him at his home.

Murat was taken back to prison to continue his sentence, and his brother has also been detained, according to reports.

It is not clear why the twins decided to swap places.

Police have launched an investigation into the incident which is ongoing.

Spitfire comes just 40ft from smashing into Chinook helicopter hovering at 25ft
How Sandals 'tried to cover up drugging, rape and sexual assaults of teen, two brides and others
Shamed ex-Labour MP 'pretends to snort cocaine' in bizarre video
Millwall and Everton fans clash in mass brawl outside of The Den as one man is slashed on the face
Celebrated chef Albert Roux quietly marries woman thirty years his junior in private ceremony
Prince Harry makes a top secret dash to Berlin without pregnant wife Meghan
The unlikely tail of Indian monkeys on ancient fresco
Coronavirus: Matt Hancock confirms the elderly WILL be told to stay home for four months