Excitement and tension is building back home in England as the country’s Lionesses prepare for their historic quarter final clash with Norway tonight.

Thousands of fans have headed out to to support the England women while pubs and bars across the Channel are expected to be full of fans cheering them on.

Big crowds are expected to watch the game at this year after a plea from midfielder Georgia Stanway, whose brother JP is among the revellers.

She tweeted organisers asking for match to be screened, with the festival replying to say it would be shown on the West Holts Stage. 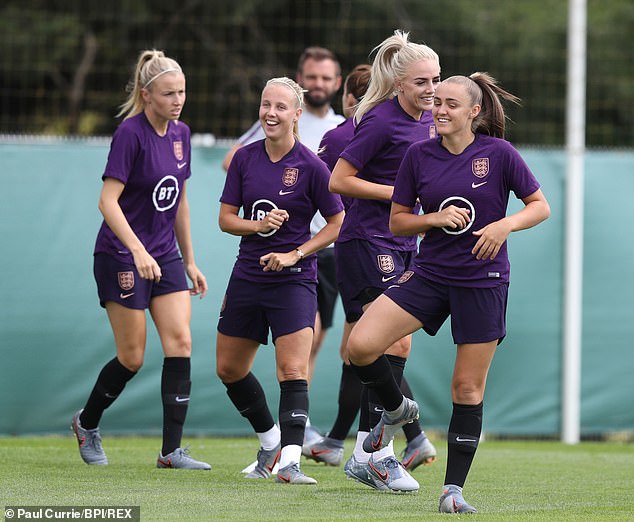 England’s women, including midfielder Georgia Stanway (far right), are pictured during a training session ahead of tonight’s crunch quarter-final showdown

Massive crowds are expected to watch the game at Glastonbury Festival this year after a plea from striker Georgia Stanway (shown), whose brother is among the revellers 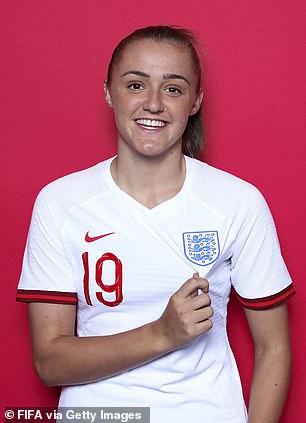 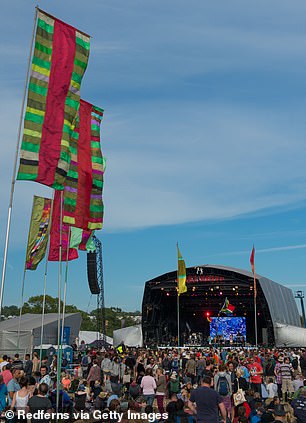 Georgia Stanway (left) asked for England’s quarter-final with Norway to be screened at Glastonbury, with organisers revealing it will be shown on the West Holt Stage (right)

According to some reports, as many as 20,000 fans are set for the north coast city of Le Havre amid a heatwave in France that has seen temperatures reach 102F (39C).

Anticipation for the heavyweight clash is already building on social media, with many expressing their nerves ahead of the big kick-off at 8pm.

The Norway match comes four days on from the ill-tempered last-16 clash with Cameroon in Valenciennes that Phil Neville’s side won 3-0.

FIFA opened disciplinary proceedings against Cameroon on Wednesday over their behaviour in the game, which saw them twice remonstrate with the officials.

Cameroon also dished out some rough challenges, and England’s Toni Duggan was even spat on.

Neville spoke afterwards about feeling ashamed of Cameroon’s antics, while proud of how his own players handled things. 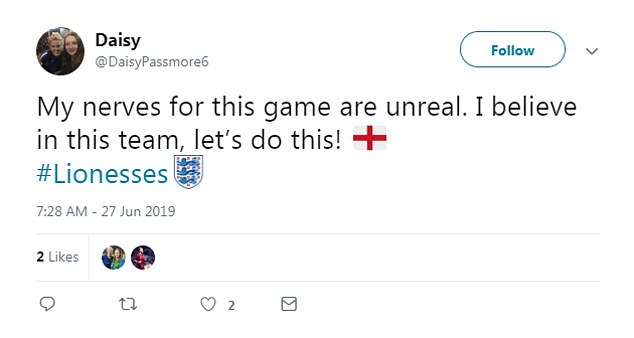 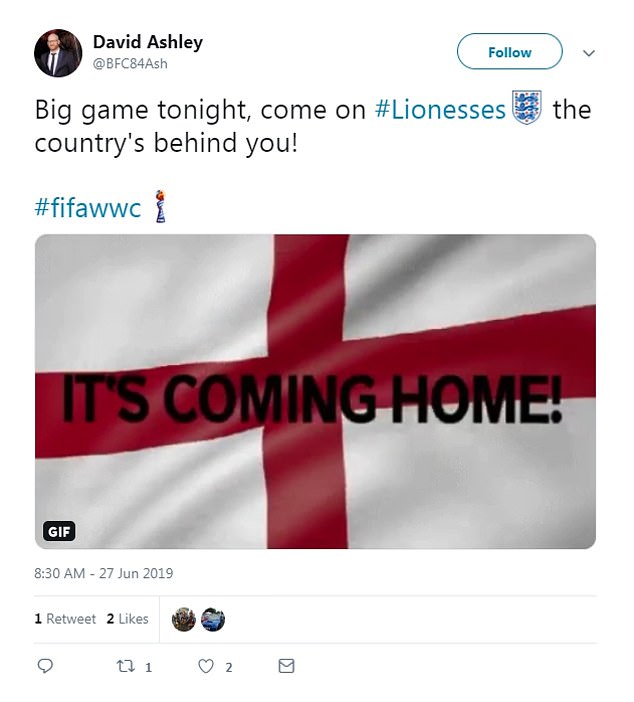 Anticipation for the heavyweight clash is already building on social media, with many expressing their nerves ahead of the big kick-off at 8pm