Lara Trump is speaking out on the spitting attack against her husband Eric Trump at an upscale Chicago bar Tuesday night, claiming such an insult would never happen to the Clinton or Obama children.

Upon entering the Aviary cocktail bar in Chicago’s West Loop Tuesday night, the president’s son Eric was approached by an employee who spit on his face.

On Wednesday his pregnant wife Lara, who is also a senior adviser to in his 2020 campaign, slammed the confrontation as ‘disgusting’ adding such acts of aggression only come from liberals. 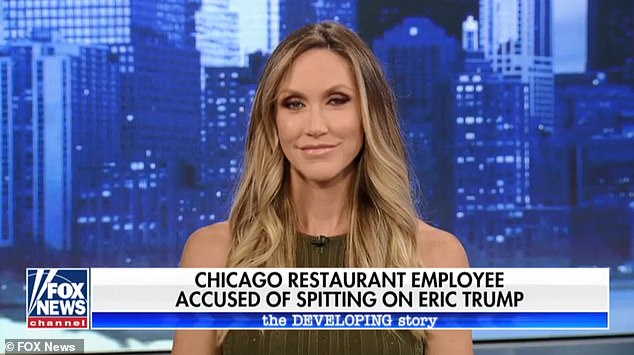 Lara Trump spoke out on the Tuesday spitting attack on her husband calling it ‘disgusting’ claiming such aggressive acts only come from the left saying, ‘I cant imagine this ever happening to Chelsea Clinton to Sasha and Malia Obama’ 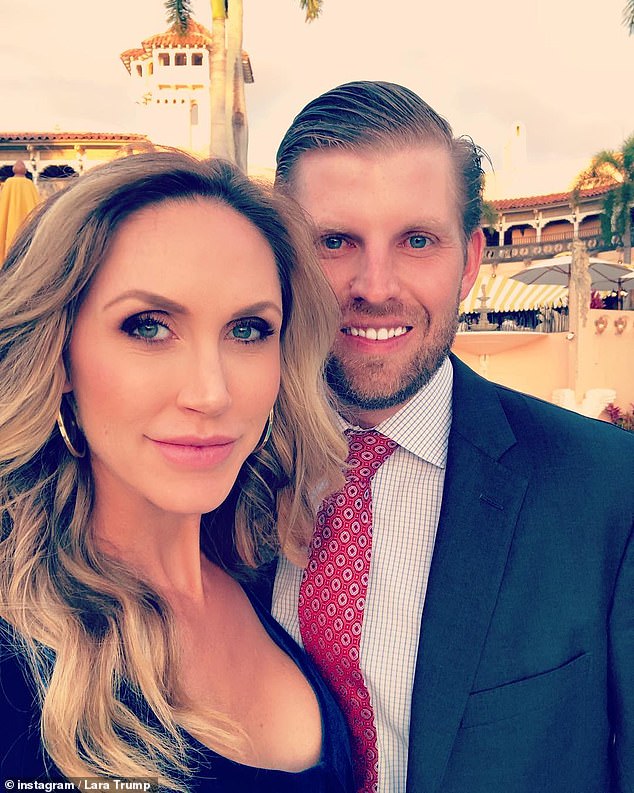 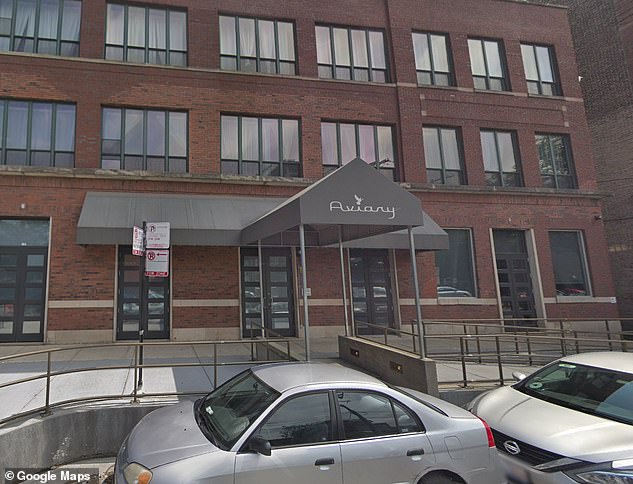 ‘Fortunately I was not [there] because any pregnant woman will tell you that your hormones are raging and I might have had a different reaction than my husband. But I have to give him so much credit because unprovoked this woman came up to him, literally spit in his face, and had some really nasty things to say to him,’ she said on Fox’s  on Wednesday.

‘He played it so calm and so cool. He did not press charges against this woman which I think a lot of people would have done, but it probably would have been very hard for me to remain calm in that situation,’ she added.

U.S. Secret Service took that employee into custody and Chicago Police arrested her. Trump then asked Chicago Police to let her free when told she would otherwise be charged.

Lara called such violent insults ‘the new normal for the left.’

‘I cant imagine this ever happening to Chelsea Clinton to Sasha and Malia Obama. This is disgusting. There’s no reason that you should ever spit in anyone’s face,’ she said.

‘This is the new normal for the left and it’s acceptable, for some reason, whenever you are fighting on the side of the Democrats to do things like this,’ she added. 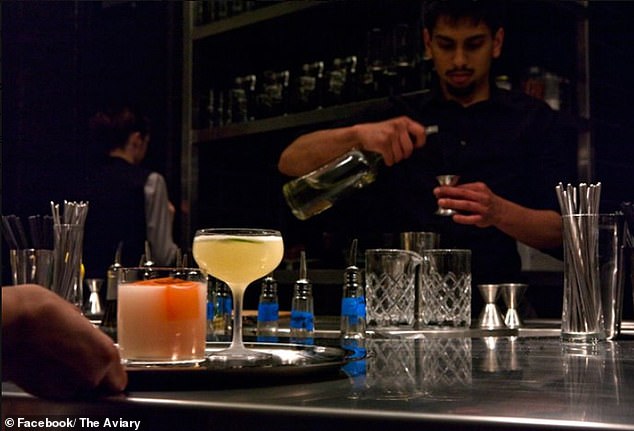 The Aviary is seen above. It is located in the West Loop and features creative cocktails 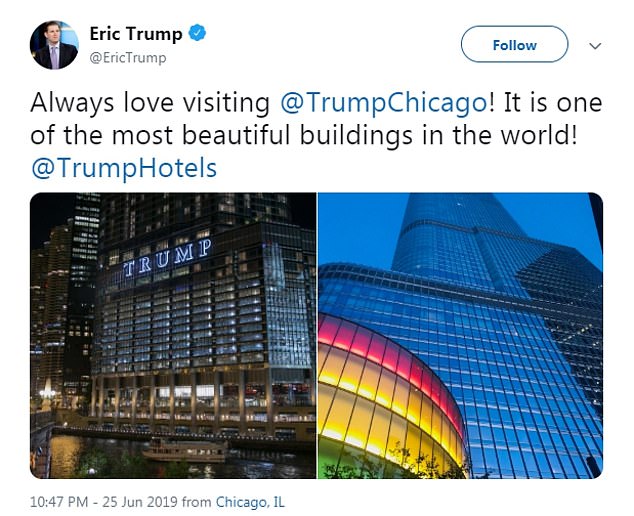 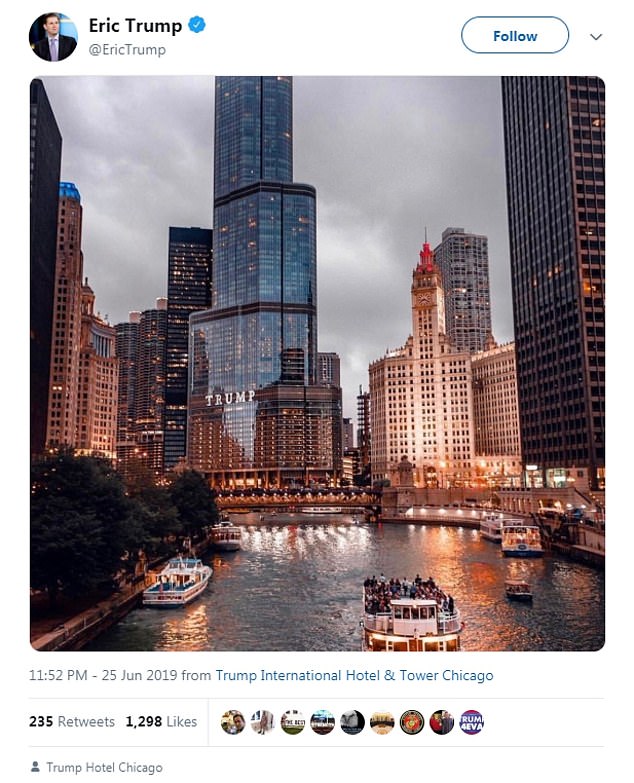 Eric Trump spoke out on the incident on Wednesday calling it ‘sick and desperate’.

‘For a party that preaches tolerance, this once again demonstrates they have very little civility. When somebody is sick enough to resort to spitting on someone, it just emphasizes a sickness and desperation and the fact that we’re winning,’ he said in a statement to Brietbart.

He added it was a ‘purely disgusting act by somebody who clearly has emotional problems.’

Chicago police confirmed Tuesday night that they were assisting U.S. Secret Service Tuesday night but did not confirm that Trump was the target.

The Aviary released a statement following the spat saying: ‘This degrading act lowers the tenor of debate. To some it might feel good, but it is unlikely to serve any larger purpose. We hope this incident …can illuminate the current absurdity of the discourse in our politics. As fellow Americans and citizens, we should all aim higher.’

“No customer should ever be spit upon. We have not yet spoken with the employee but our HR team has, in the meantime, placed her on leave,’ Alinea Group, which owns the Aviary, said.