When Michael Hutchence ended his life in 1997, he believed his estate was worth millions of dollars and that his daughter Tiger Lily would be taken care of for life.

But in a heartbreaking twist, the late INXS frontman’s only child, now 22, is living in a ‘ squat’ and has never seen a cent of his fortune.

‘I’ve never received anything from anyone,’ she recently told Richard Lowenstein, the filmmaker who recently made a documentary about Michael’s life.

She apparently had just one meeting with an accountant about her father’s financial matters when she turned 21 ‘that was so bad [she] didn’t want to do it again’.

This, of course, raises the question: what happened to Michael’s missing millions? 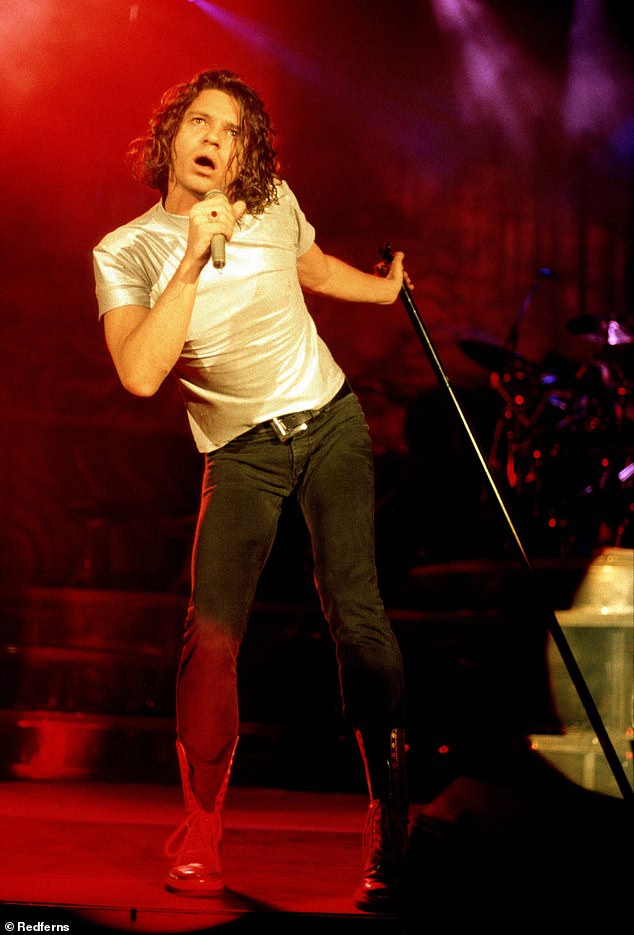 What happened to Michael Hutchence’s missing millions? Mystery surrounds the late INXS rocker’s estate amid claims he died ‘penniless’ due to partying and legal bills. Pictured in 1990

It is believed the first $500,000 of his estate was bequeathed to charities Amnesty International and Greenpeace.

Another portion was to be split among his family, including his mother, father, brother, half-sister and partner Paula Yates, who died in the year 2000.

The remaining half of his estate was intended for Tiger (whose full name is Heavenly Hiraani Tiger Lily Hutchence Geldof) to inherit when she turned 21.

Following his death, barrister Andrew Young, who drafted the will, said: ‘[Michael] told me that his principal concern was his daughter and that he had “structured his financial affairs” to help her.’ 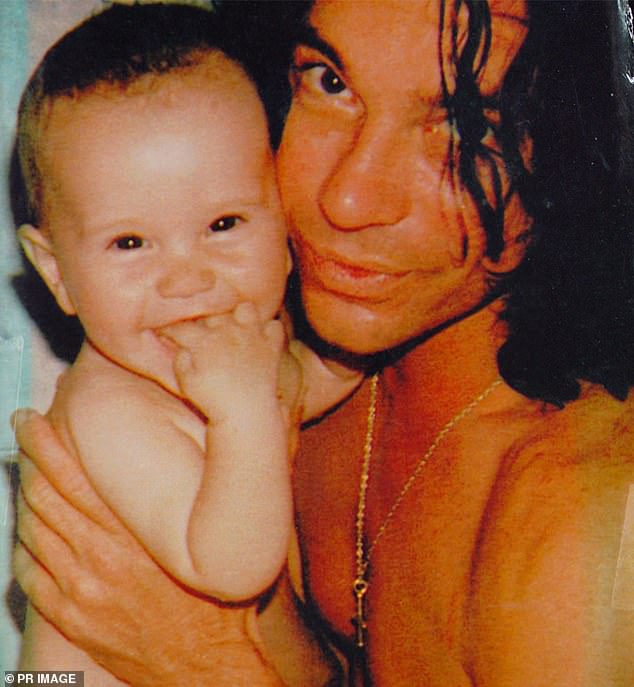 Family first: In 1996, one year before his tragic death, Michael drew up his last will, in which half of his estate was to be left to his daughter Tiger Lily (pictured together) 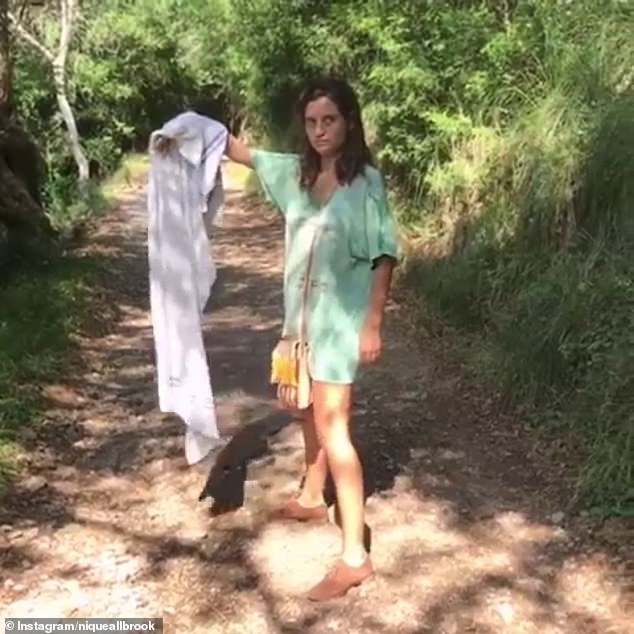 Heartbreaking: The INXS frontman’s only child, now 22, is believed to be living in a ‘London squat’ and has never seen a cent of her father’s fortune. Pictured: Tiger Lily

Despite outlining in his will how he wanted his fortune to be divided, claims have been made that Michael actually ‘died penniless’.

In 2017, Colin Diamond, the singer’s business manager, alleged his wealth was ‘eaten up by partying, gifts and huge legal bills’.

An executor report given to Michael’s family eight years after his suicide stated he had just $506 in cash at the time of his death.

The report added that his share of INXS’s bank balance was a measly $572. 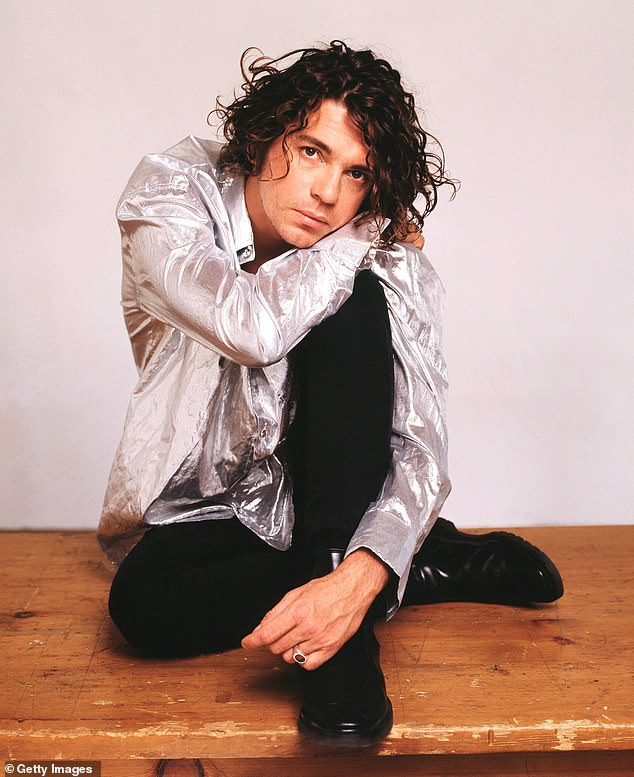 Confusing: Despite outlining in his will how he wanted his fortune to be divided, claims have been made that Michael actually ‘died penniless’. Pictured in 1990 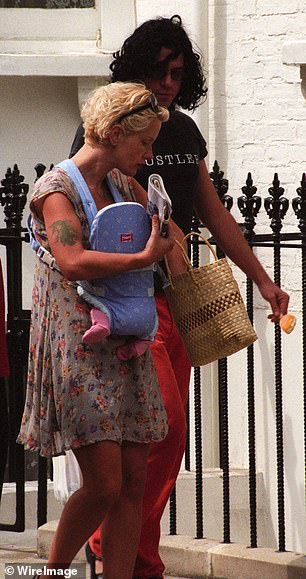 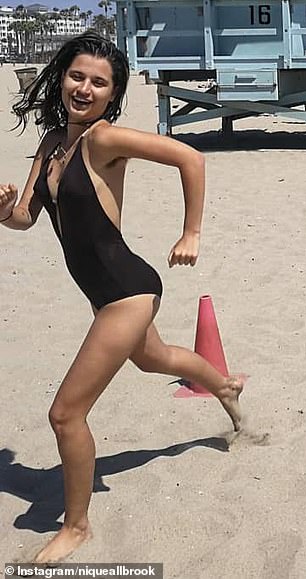 ‘I’ve never received anything from anyone’: Tiger recently said she has received nothing from Michael’s estate. Pictured left: with Michael and mother Paula Yates in 1996, and right: in 2018

HIS PROPERTY IS ‘CONTROLLED’ BY MYSTERY COMPANIES

But following his death, an investigation discovered that these homes were ‘controlled’ by companies including called Nexcess, Nextcircle and Leaguework.

The situation was apparently complicated by the fact that nobody knew who was behind these companies or if they were still active.

‘People who set up these things are not people who live in one place, they move around. So it’s not like we can serve papers,’ Tina said in 2017. 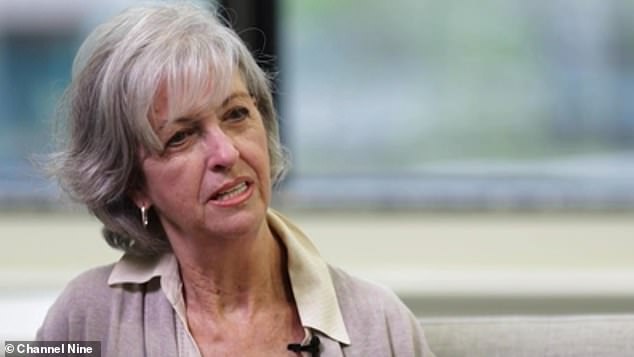 ‘It’s not like we can serve papers’: In 2017, Michael’s sister Tina (pictured) revealed that all of his properties were ‘controlled’ by mysterious companies with no contact details

With INXS’ record sales now exceeding 60 million, Michael is still a money-making machine to this day.

But following his death, it was claimed the publishing rights and royalties from his music and record sales were ‘not included in his estate’.

According to lawyer Andrew Paul, an executor of the will, they were tied up in a complicated series of discretionary trusts designed to protect them from divorce, tax and paternity actions.

Michael’s mother and half-sister fought this, but later settled out of court in 2001.

In return for dropping their claim to find out where the singer’s missing assets were, they reportedly received $293,000. 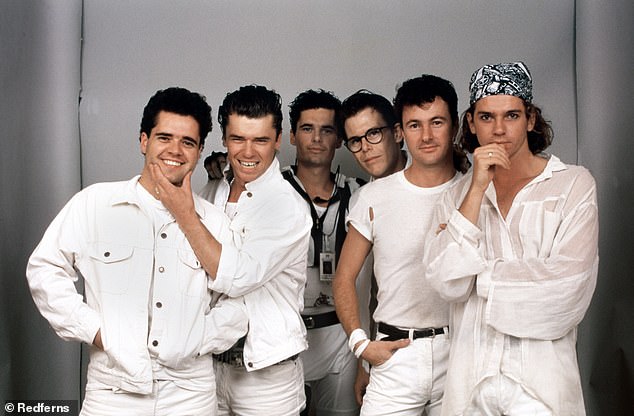 Mystery: Despite INXS (pictured) selling 60 million records, it is claimed ‘the publishing rights and royalties from Michael’s music and record sales ‘were not included in his estate’

HIS MOTHER SAYS HE WAS ‘TOO TRUSTING AND PAID THE PRICE’

As the complexity of his finances became apparent, Michael’s mother Patricia, who died in 2010, spoke about the situation in 2002.

In an interview, she said: ‘Would anyone seriously believe that Michael did not want to leave anything to his family, including Tiger?

‘Michael drove an Aston Martin, his personal effects were stored in homes around the world and he spent a fortune renovating them.

‘Yet we are supposed to believe he owned none of these things and died with nothing? Michael was too trusting and he paid the price.’ 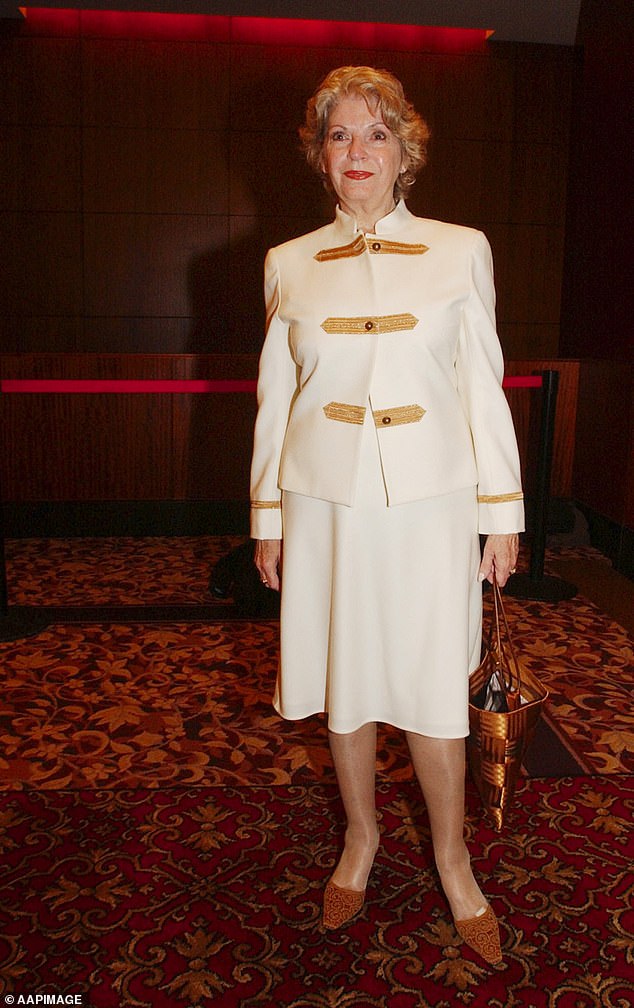 Fears: As the complexity of his finances became apparent, Michael’s mother Patricia (pictured) said in 2002 that he may have been ‘too trusting’ with his money and ‘paid the price’

In 2017, a series of leaked documents suggested that business manager Colin Diamond was the ‘ultimate beneficial owner’ of Michael’s estate.

According to ABC’s Four Corners program, Colin set up a company in Mauritius called Helipad Plain ahead of the twentieth anniversary of the rock star’s death.

The offshore company claimed it had rights to exploit ‘sound recordings, images, films, and related material embodying the performance of Michael Hutchence.’ 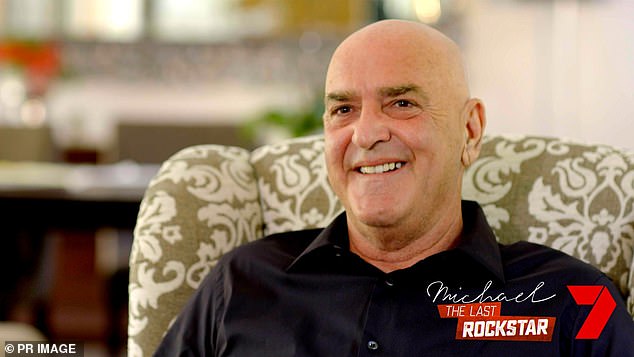 The plot thickens: In 2017, a series of leaked documents suggested that business manager Colin Diamond (pictured) was the ‘ultimate beneficial owner’ of Michael’s estate