Prince Harry really does seem to have set a trend when he married .

For I can reveal that one of this country’s most eligible aristocrats, Justin Portman, has followed in the ’s footsteps by quietly marrying an American actress.

And his bride even once appeared in the same hit television series as Meghan.

Justin — whose father is the late 9th Viscount Portman, with a reputed family fortune of £2.05 billion — wed Morgan Snyder, 36.

She played an unnamed ‘bad-ass chick’ in 90210, the teen drama in which Meghan, 37, once had a role she would rather forget — as ‘Wendy’, a character who gave an amorous performance in a car with someone else’s boyfriend. 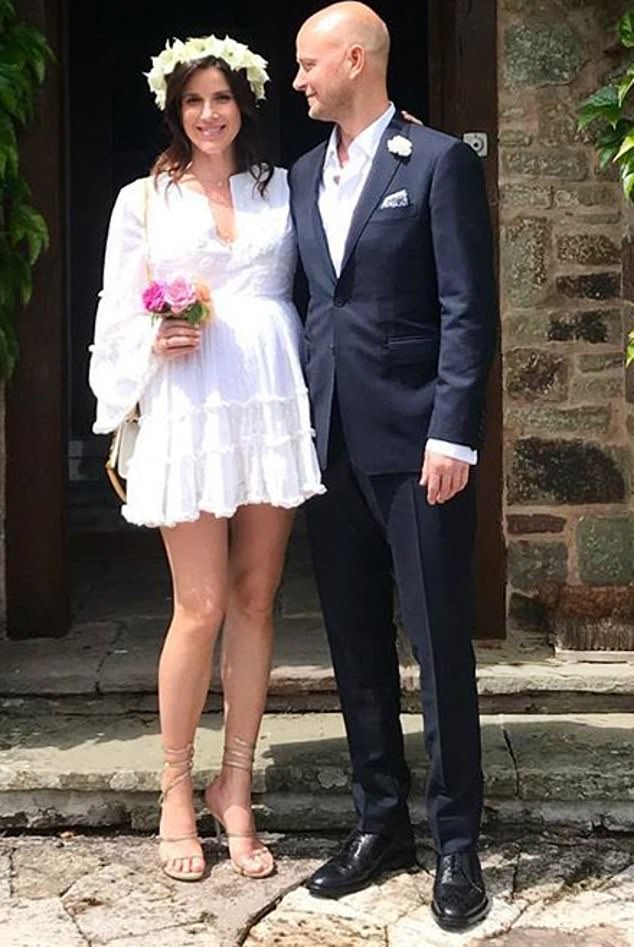 This country’s most eligible aristocrats, Justin Portman, has followed in the Duke of Sussex’s footsteps by quietly marrying an American actress, Morgan Snyder

While Harry and Meghan’s ceremony was held last year at St George’s Chapel, Windsor, Justin and Morgan’s was in Herefordshire this week. Justin jokingly describes it as a ‘shotgun wedding’ because Morgan is expecting their first child next month. The wedding was such a surprise that many of his old pals didn’t even know they were a couple.

Despite Morgan’s burgeoning bump, she bravely wore a white lace mini dress. ‘The knot has been tied!’ she proudly declared, wearing a floral garland on her head.

Little is known about Morgan other than that she appeared in films such as the 2014 comedy Confessions Of A Womaniser, before becoming a jewellery designer.

Justin, 50, whose family own much of London’s Marylebone, was previously married to supermodel Natalia Vodianova, 37, with whom he has three children.

I wonder if the news will prompt Natalia to brave matrimony again?

Following her split from Justin in 2011, she found love with luxury impresario Frenchman Antoine Arnault, 42, whose father, Bernard, is the boss of the world’s largest luxury-goods company, LVMH Moet Hennessy.

Vogue cover star Natalia, who went on to have two more children with her super-rich French boyfriend, explained last year: ‘I feel like we’re married. Why change anything?’

James Bond is not the only one with an eye for a striking model.

Friends of the 27-year-old actress tell me that she’s ‘head over heels’ in love with the blue-eyed American, whom she has been courting since they met in the U.S. last year. 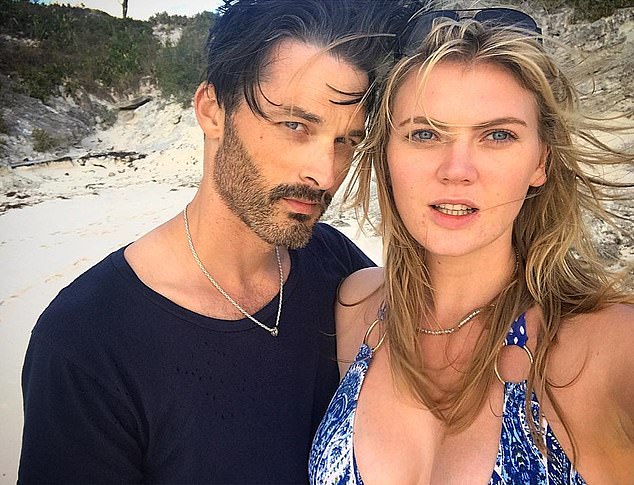 Ella is Craig’s daughter by his first wife, Fiona Loudon, and Ben, 40, could give the 51-year-old star a run for his money in the style department.

Ben broke into modelling after training as an electrician and became the face of Louis Vuitton menswear.

‘When I retire, I plan to form my own trad jazz band,’ he tells me at a party to celebrate Frances Segelman’s new sculpture of composer Sir Karl Jenkins at the Royal Academy of Music. ‘I used to play trombone at university.’ Suchet, 75, who married Nula Black after the death of his first wife, Bonnie, in 2015, adds: ‘My wife is very supportive. She insists I keep my trombone on a stand at home — in case I want to have a quick toot.’ What fun!

Zara Tindall is determined not to miss out on another Olympics. The Queen’s horse-mad granddaughter narrowly failed to be selected for Team GB at Rio in 2016 after winning a silver medal in equestrian team eventing at London 2012.

With a ‘nice young horse’ named Class Affair under her charge, Zara, 38, believes she can make it to Tokyo 2020.

‘I would love to go to another Olympics,’ she says. ‘We will just see how it turns out but, hopefully, I have got a good one, if not for next year, for another World Championship as well.’

‘I used to play tag rugby with a big group of Irish folks that got together once a week,’ the former Strictly Come Dancing contestant tells me. ‘Our team was called the Chelsea Pussies and we had jerseys and everything.’

Laura, 34, from Co.Wicklow, Ireland, is the face of PRO 2GO World Chase Tag. She admits: ‘I wasn’t very good, but it was really lovely that it was a no-contact sport, so I couldn’t hurt myself that much.’ 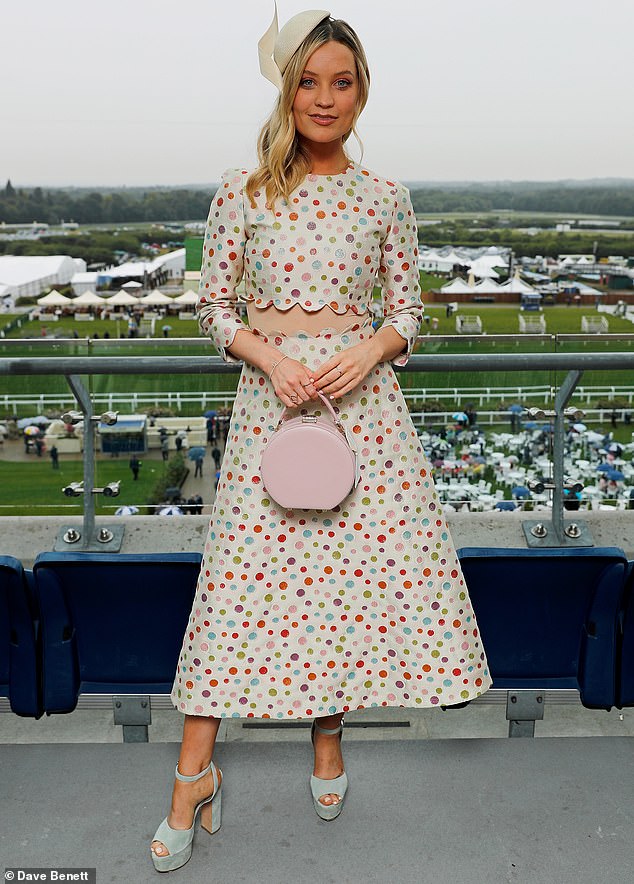