Kyle Sandilands is feeling better than ever after overhauling his diet last year. 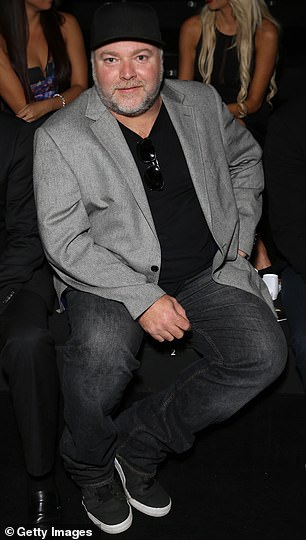 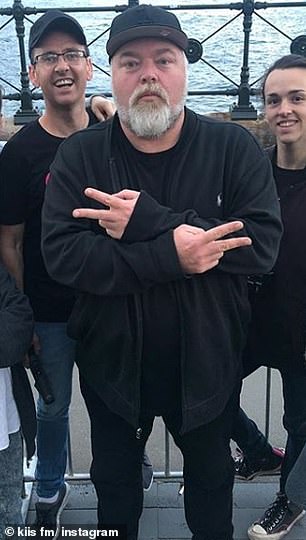 ‘I’ve lost three belt sizes and people I haven’t seen for ages are surprised when they see me, they all tell me I’ve lost weight,’ he added.

Kyle is now exercising and enjoying the benefits of a healthy meal delivery plan.

He has also stopped some of his worst habits, such as drinking ‘two litres of Coca-Cola and two litres of milk every day’.

‘I was eating s**t before and I’m so stubborn that I never wanted to listen when people told me to get in shape,’ he explained.

‘I was grossly overweight and it was making me sick. My health is so much better now.’ 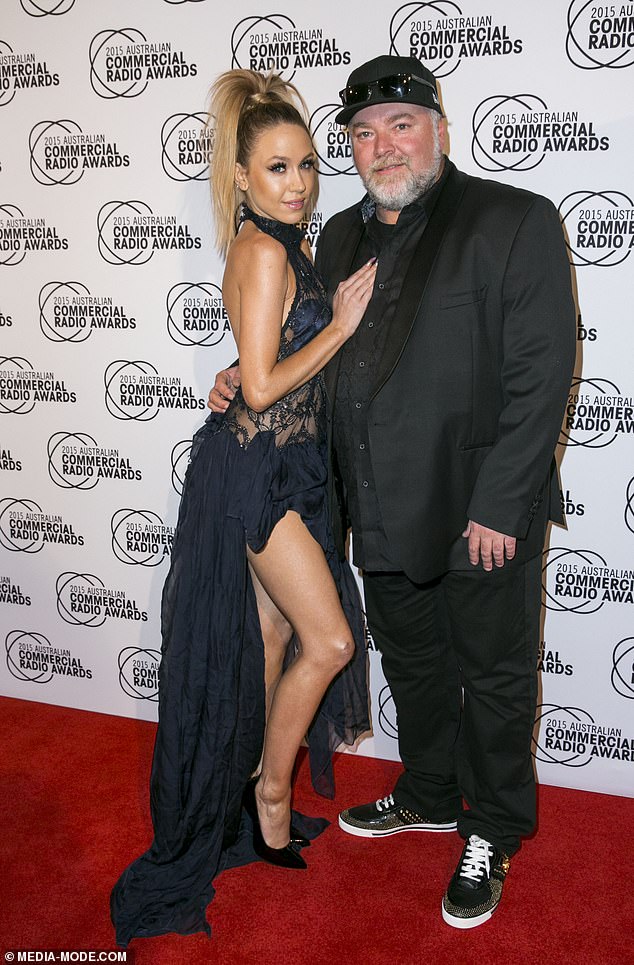 ‘I was grossly overweight and it was making me sick’: The 48-year-old was much larger before embarking on his diet. (Pictured: October, 2015 with girlfriend Imogen Anthony)

While Kyle is now drinking a lot more water in place of his beloved soda and milk, the radio host has also been enjoying his new premium wine, .

‘Usually sangria is s**t wine, but we’ve made a high end version,’ Kyle explained on Thursday.

‘We’re using premium grapes and when we tested it out, we had people 10 to one guzzling it down.’ 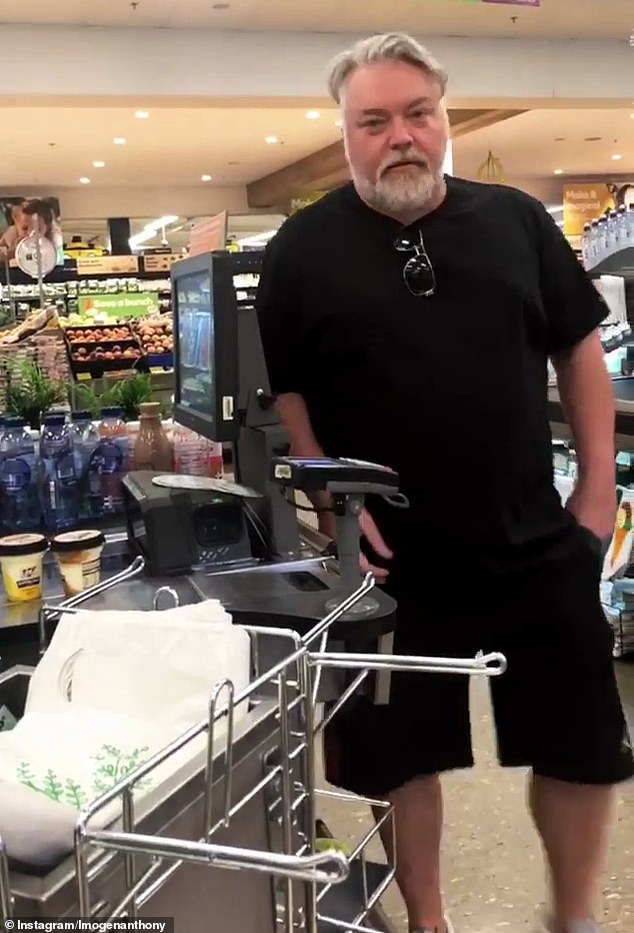 ‘My health is so much better now!’ Kyle showed off his trimmer, slimmer figure during a shopping trip earlier this year (pictured)

Kyle has always disliked the taste of alcohol, but insists that his own signature sangria will appeal to people just like him who aren’t typical boozers.

‘I don’t usually like alcohol, I find the taste disgusting, but my sangria is so easy to drink. Even if you don’t like alcohol, you’ll love this,’ he said.

While Nueva Sangria is currently only available to purchase online, Kyle revealed the early response has been ‘fantastic’ and he is already in talks to get the product into liquor stores and bars across the country. 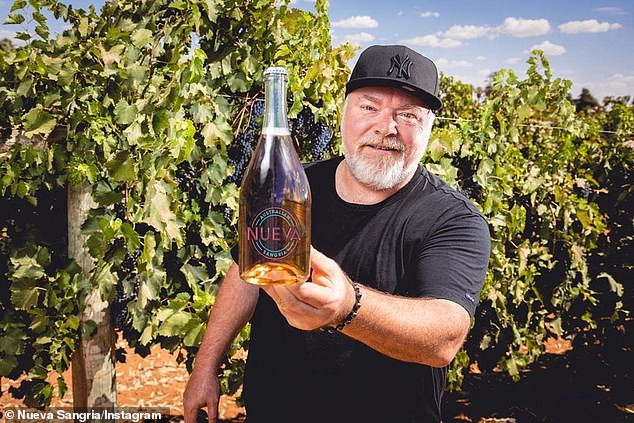