The 48-year-old – who was ousted from NBC last October for making controversial comments on blackface – told on Wednesday that she’s excited by Guy Benson’s engagement to his boyfriend Adam Wise.

Benson, an author and Republican political pundit, publicly came out as gay during an TV interview with Kelly in 2015.

In her statement, Kelly said: ‘Guy had the challenge of coming out publicly with grace and dignity, and I was honored to be any small part of it.’

She added: ‘What’s extraordinary about Guy goes well beyond his personal life, however — his quick wit, intelligence and willingness to fight for his ideals are what have made him a rising star.’ 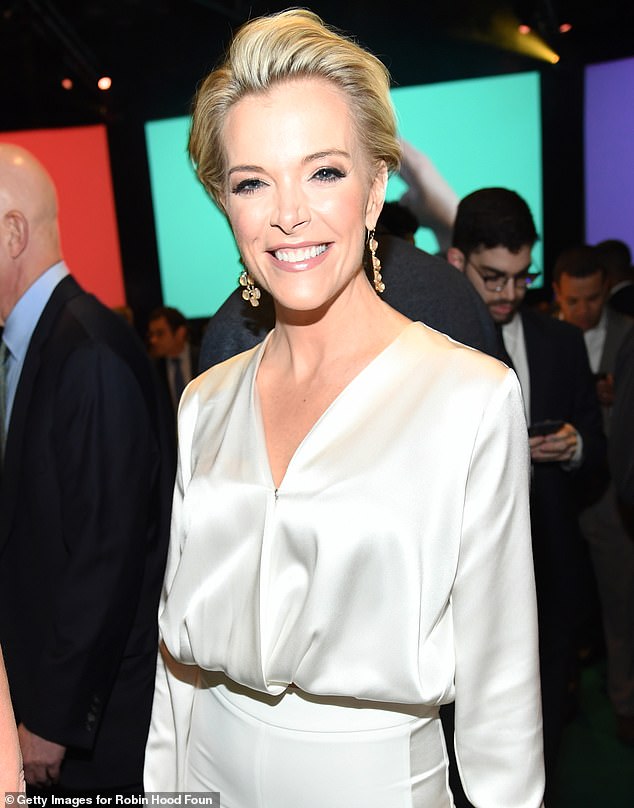 Megyn Kelly has issued a rare public statement to congratulate her friends and Fox News contributor, Guy Benson, on his upcoming wedding. Kelly is pictured at a fundraiser in New York City last month

‘I’m thrilled about his upcoming nuptials and wish him and Adam incredible happiness.’

Taking to Twitter after Kelly’s statement was released, Benson stated: ‘Thank you for the kind words @megynkelly… just to be clear, we got engaged more than a year ago! Wedding is upcoming & Megyn was replying to a tweet coinciding with Pride Month’.

Benson first discussed his sexuality during a sit-down interview on The Kelly File back in 2015. 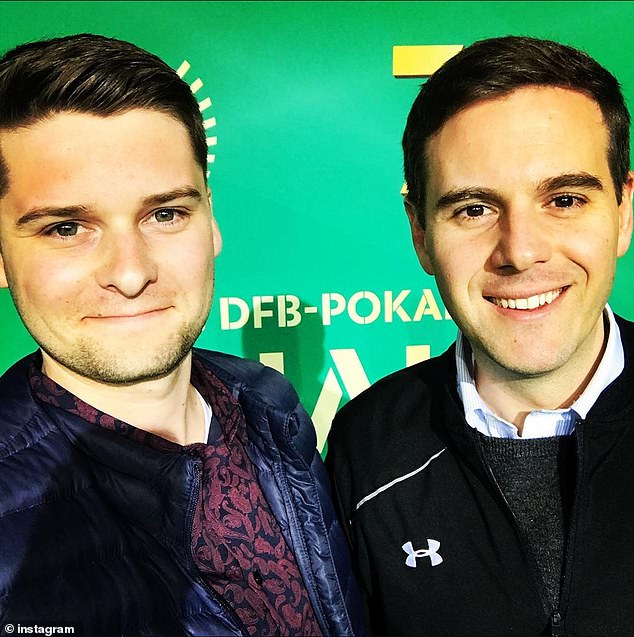 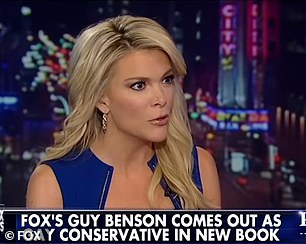 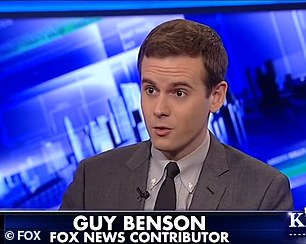 Benson first discussed his sexuality during a sit-down interview on The Kelly File back in 2015.

At the time, Kelly told Benson: ‘It’s hard to come on national television and reveal anything about your sexuality… You are in a safe place here.’

She later described the conservative political pundit as ‘very brave.’

Kelly became a household name after hosting The Kelly File on Fox from 2013 until 2017.

She defected to NBC that same year in a whopping $69 million deal that made international headlines.

However, her tenure at the network was short-lived, and she was booted from NBC for making controversial comments about blackface in October 2018. 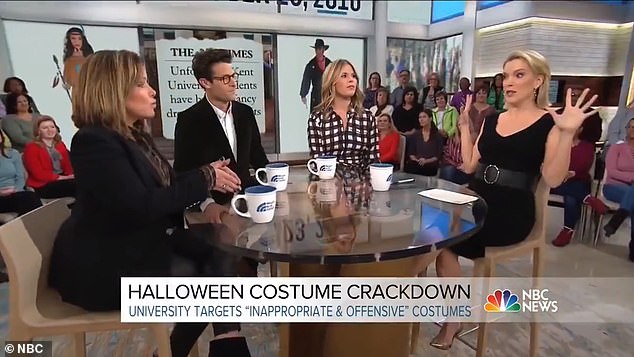 She has since been keeping a low profile, but is said to be eyeing a return to TV to cover the 2020 election.

According to a February report in , Kelly could be back on screens as soon as October.

‘She needs something good emotionally, intellectually — something that’s good for the whole family,’ a source told the paper, adding that she is interested in reporting on the next presidential election.