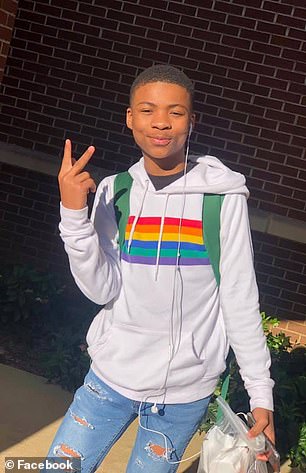 Nigel Shelby, 15, took his own life on April 15 after allegedly being bullied for being gay at school in Alabama

The mother of an Alabama teenager who committed suicide believes he was failed by his school who told him ‘being gay was a choice.’

Nigel Shelby, 15, took his own life on April 15 after he was allegedly bullied  and called homophobic slurs at Huntsville High School.

His distraught mother Camika alleges that workers in the Huntsville City School system told Nigel being gay was a choice and didn’t inform her about discussions he had about his sexuality.

In a statement given to , she said that several hours after her son’s death, a school administrator called her telling her to look for a suicide note in his backpack.

She claimed: ‘People at his school knew that he planned to take his own life. I need to find out who knew and why nobody told me until after he died.’

Camika Shelby said that lawyers for the family of Trayvon Martin, the teen shot dead in Florida by George Zimmerman in 2012, will investigate the circumstances surrounding Nigel’s death.

The attorneys, Benjamin Crump and Jasmine Rand, claimed administrators at Nigel’s school had a duty to ensure his safety and to address any bullying he experienced because of his sexuality and gender identity. 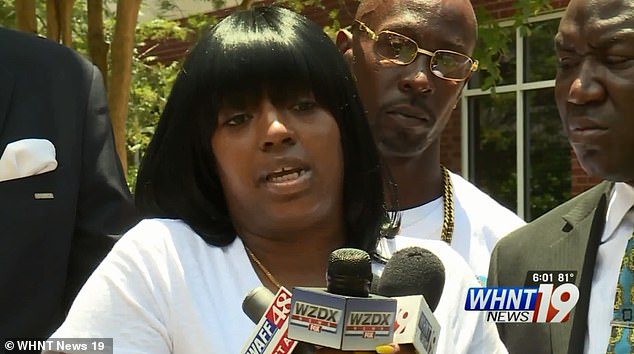 In a statement on behalf of both lawyers, they added: ‘We will work hard to determine the role his school contributed in his decision to take his own life and to uncovering the truth surrounding the tragic circumstances of Nigel Shelby’s death for his mother.’

During a press conference earlier this week, Camika spoke emotionally of the joy her son brought to her life and how he had been ‘failed by a system that was there to protect him.’

She said: ‘The moment that little boy came out, he gave me so much purpose, he had a smile that could brighten up anyone.

‘Sweet, kind, he was so loved. Every day I struggle with how do I go on without my purpose, i feel like he was my purpose.’

She claimed she has a lot of questions after his death as he seemed fine the day before he died and she had a normal conversation with him.

‘I never thought in a million years the next day I would come home from work and find my son the way i did, I’ll never get over it.

She believes people in the school were aware he may have been planning to take his own life, as she was informed about the note in his backpack.

Camika added: ‘He said he hoped the world wouldn’t be so cruel in the afterlife, what child has to think about something like that. 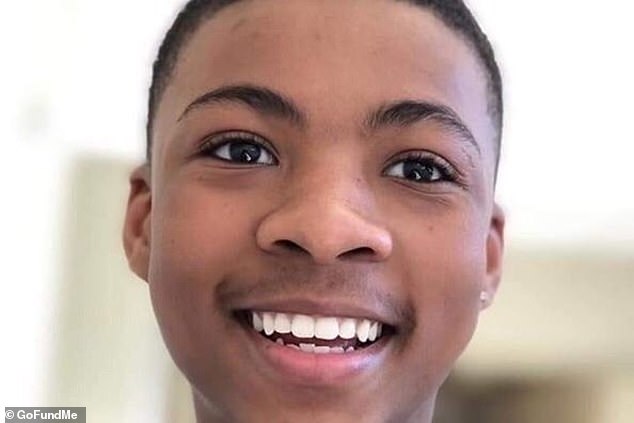 Camika Shelby spoke emotionally of the joy Nigel, (pictured), brought to her life and how he had been ‘failed by a system that was there to protect him’ 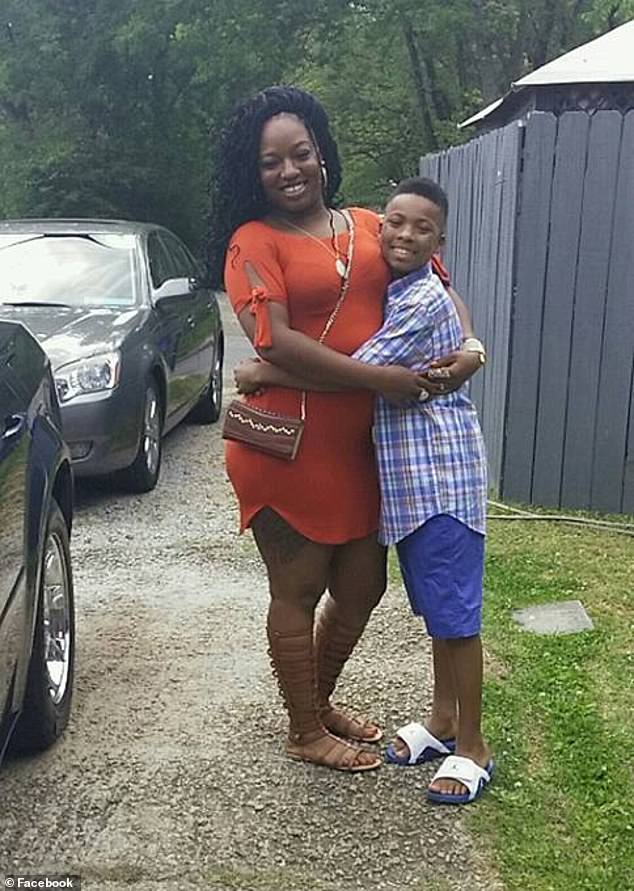 Camika said she believes that his death may have been prevented if warning signs were flagged by the school. Mother and son are pictured together in a Facebook picture

‘When they contacted me about it he was already gone, I’m speaking out today so that other kids who went through what Nigel went through do not have to be afraid to stand up for their selves

She believes that his death may have been prevented if warning signs were flagged by the school.

‘I feel like I lost my child because he was failed by a system that was there to protect him. I did everything i could to try to make sure he was okay.’ 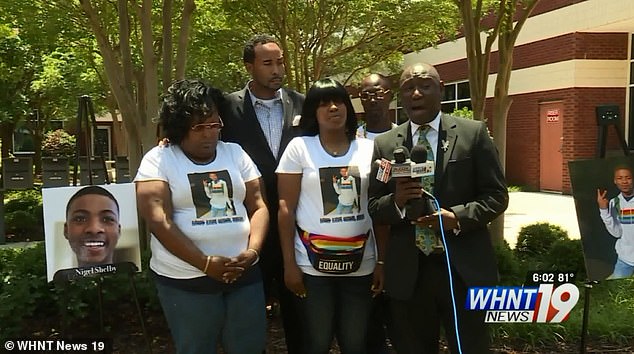 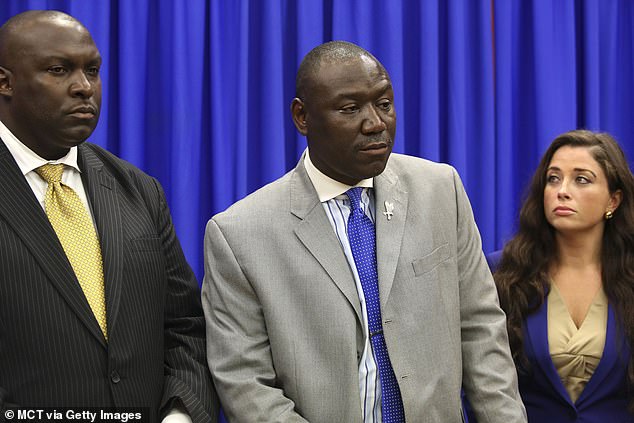 In a statement, Huntsville City Schools said it will work with Camika Shelby and her attorneys to answer questions they may have and ‘to correct any misunderstandings or misinformation, to the extent possible.’

The school system added: ‘The effect of Nigel Shelby’s passing is still being felt by the school and district-wide.

‘The administrators and counselors of Huntsville High School had a close relationship with Nigel during his time at the school.

‘They worked with Nigel to ensure that he felt at home at Huntsville High. They were absolutely devastated by Nigel’s passing and tried to do everything in their power to support Ms. Shelby during that difficult time.’

Huntsville City Schools said it is committed to fostering a culture that is welcoming and inclusive and establishing a learning environment that treats all students with equality and respect.

‘We expect all students to treat each other with courtesy and dignity and to refrain from bullying and harassment.

‘The district addresses bullying and harassment in both our policy manual and code of student conduct (called the Behavioral Learning Guide), with extensive punishments and interventions for the offending student’

German soldier's unseen photos reveal sinister snapshot of Nazi invasion of Soviet Union
Woman chases female thief, recovers stolen Christmas package
Fresno equipment store releases footage of thief stuffing a CHAINSAW down his pants
Man 'shot dead his girlfriend, her 6-year-old daughter, and her mother after getting into argument'
Video surfaces showing Bernie Sanders praise Cuban ruler Fidel Castro in 1986
Winter Storm Xyler blasted the Midwest with up to seven inches of snow over the weekend
Three bodies are found beneath monks' burial room and church at the Alamo during renovation
Weinstein's lawyer fears he could be arrested if released on bail