PlayStation Network is down for many users around the world, leaving them unable to login or play games online.

Sony confirmed the outage in a tweet to the PlayStation Support account, saying that it appeared to stem from a server issue. 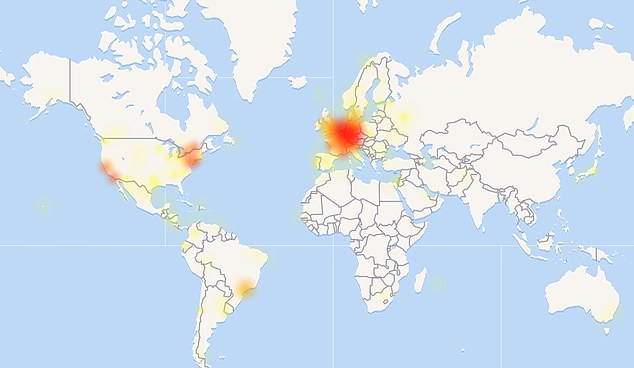 Users appear to be having issues accessing the PlayStation Network in Europe, parts of the US, South America and other regions. Sony confirmed that a server issue was to blame for outages

The latest update from Sony came in at 2:48 p.m. (ET) on Thursday and no further information has been shared since then.

‘We’re aware that some users are experiencing issues logging into PSN,’ Sony wrote in a tweet.

‘Thank you for your patience as we investigate.’

Users in Europe, parts of the US and South America appear to be those hit hardest by the outage, according to Down Detector.

Reports of service issues began to come in around 2:30 p.m. (ET) on Thursday and have persisted for several hours.

The majority of users have experienced trouble signing into PSN, while others cannot access games or social features. 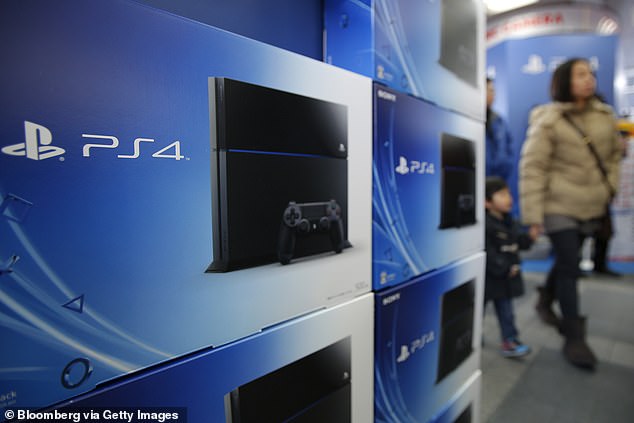 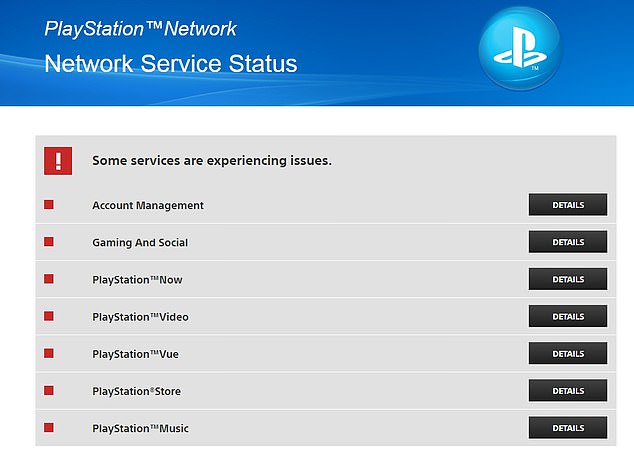 Sony confirmed the outage in a tweet to the PlayStation Support account, saying that it appeared to stem from a server issue. The latest update from the firm came at 2:48 p.m. (ET)

It’s not yet clear when PlayStation Network will be back online.

‘You may have some difficulty launching games, applications, or online features,’ the site states.

‘Our engineers are working to resolve the issue as soon as possible, and we thank you for your patience.’

Many users took to Twitter to complain about the outage. 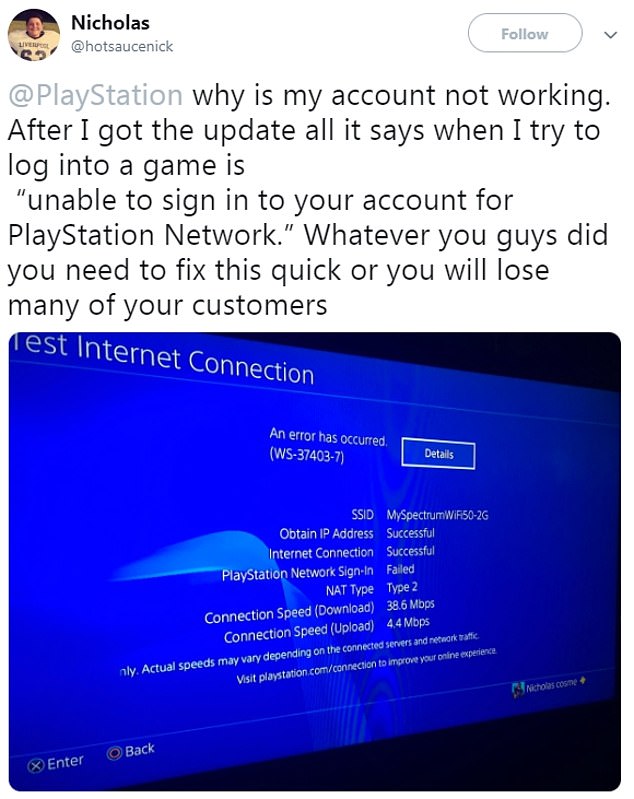 ‘Ya’ll better fix this fast, I’m already waiting 45 minutes and I’m not happy with it,’ one user responded to Sony’s tweet about the server issues.

Another user said: ‘Can we get any updates about how much longer we have to wait for PSN to fix itself?’

As of late Thursday evening, thousands of user reports had been submitted on Down Detector describing issues accessing PSN.