A British hiker has been found dead on a mountain range in New Zealand nearly two weeks after he went missing.

Darren Myers, 49, appeared to have died from a fall near a waterfall in the Tararua Range outside the capital Wellington, police said.

Mr Myers, a British national who lived in Wellington, had been missing since June 1 when he failed to turn up at a designated location during his hiking trip.

‘It happened very suddenly. I don’t think he suffered at all,’ Police Sergeant Tony Matheson said on Radio New Zealand. 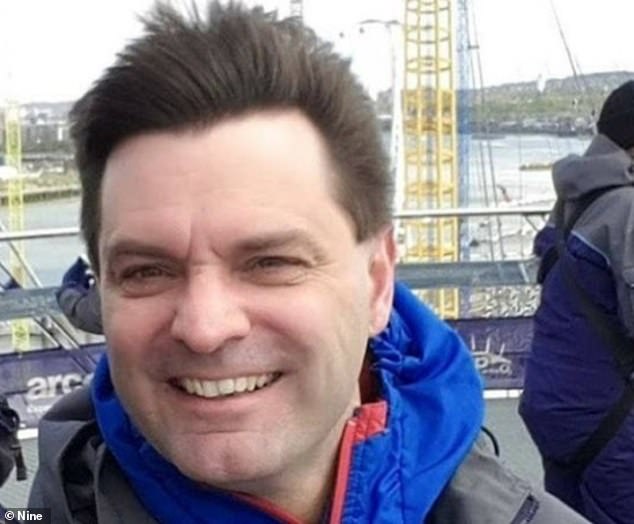 ‘When you’re undertaking a journey like this, there’s always going to be a risk,’ he added.

His brother-in-law Duncan Styles told a press conference that the family was relieved Mr Myers had not suffered, the reported.

‘One of the hardest things we’ve had to bear with is the fact that he’s up there and alive and waving at a helicopter potentially and not being seen,’ he said.

‘To know that he’s not been able to respond for the last few days is actually a really, really good relief for us.’

The New Zealand Mountain Safety Council said a helicopter had spotted Mr Myers’s body in ‘hazardous terrain’ and offered the family their condolences. 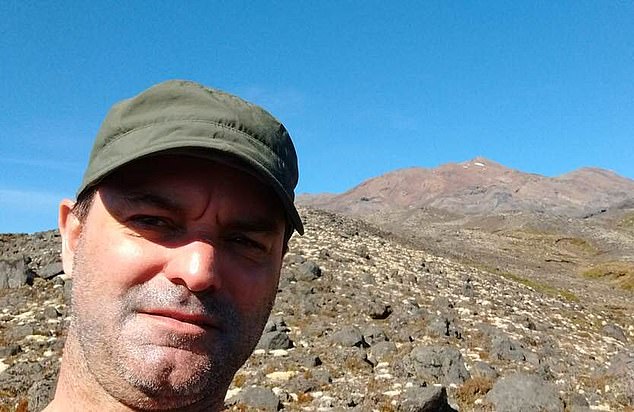 Mr Myers (pictured), a British national who lived in Wellington, had been missing since June 1 when he failed to turn up at a designated location during his hiking trip 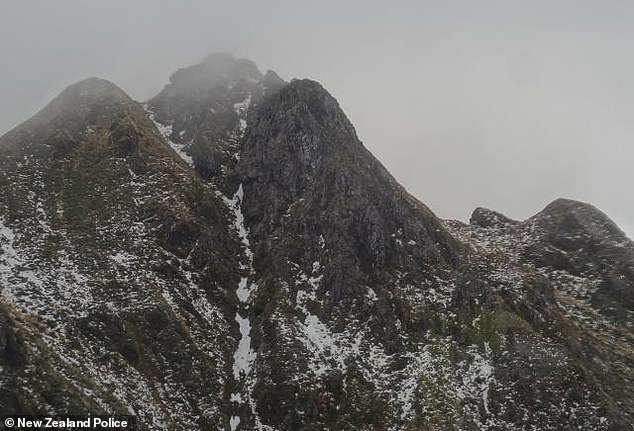 The mountain range where Mr Myers went missing, which police said had been difficult to search because of bad weather and difficult terrain

Search operations were hampered by rough terrain and bad weather, including snow.

During the search, one member of the rescue team had to be taken to hospital himself after rolling his ankle.

The man fractured his tibia while searching in the mountain range and had to quit the search to recover.

Police also said that ‘a blanket of cloud has also meant the aerial search has been restricted’.

On Monday, police had found a chocolate bar wrapper nearly 2,000 feet below where Mr Myers was last known to be.

Police said it was likely to be a clue as he was known to have the brand of chocolate with him on his hike. 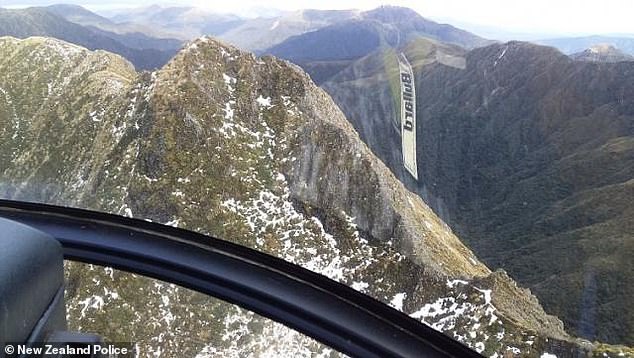 A second search team located a series of boot prints in mud on a route near the Arete Bivouac on Saturday.

‘The boot prints were infrequent and indicated a single person travelling on the Northern Crossing route prior to the recent snow fall,’ New Zealand police said.

Sergeant Anthony Harmer had admitted yesterday that the chance was ‘diminishing’ that Mr Myers was still alive.

Thousands of hikers visit New Zealand each year to explore its mountains and wildlife. The Tararua range is popular because it is close to Wellington, but the steep terrain and unpredictable weather can pose a challenge to hikers.

In 2016, a Czech women spent nearly a month alone in a warden’s hut on a remote hiking trail on the country’s South Island after her male partner was killed in a fall.

Pointer Sisters' Bonnie, 68, loses her lunch during private party performance in Hollywood
Police search neighbours' gardens in desperate hunt for missing Libby Squire
Man threatened to blow up the Duke and Duchess of Sussex’s wedding, court hears
Prince Charles fears it may be too late to save the natural world
Sir Elton John is watched on by David Furnish as he delightedly accepts France's Legion d'Honneur
'Don't be a coward, Boris!' Hunt launches vicious salvo at Tory rival
Ex-BBC and ITN newsreader Peter Sissons has died at the age of 77
Pictured: Islamic holy man, 69, who was stabbed in the shoulder in Regent's Park Mosque knife horror