Piers Morgan ‘surprised’ himself as he admitted he was in support of Nike’s plus-size mannequin which has divided opinion.

He praised the sportswear giant for encouraging women of all sizes to go to go to the gym to ‘get fit and ‘.

But the outspoken presenter still hit out at size 20 US model Tess Holliday for promoting obesity after she appeared on the front cover of Cosmopolitan last year. 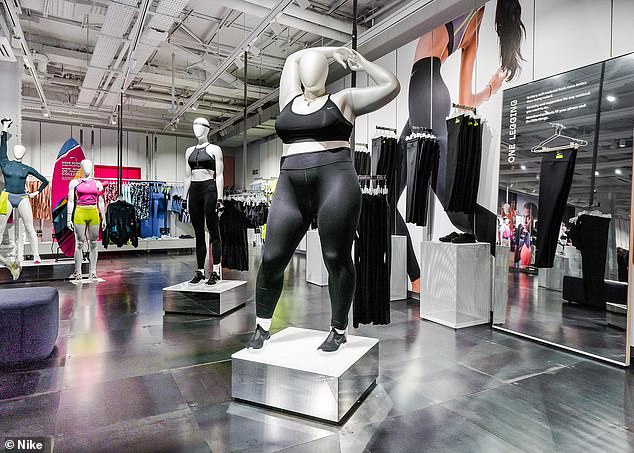 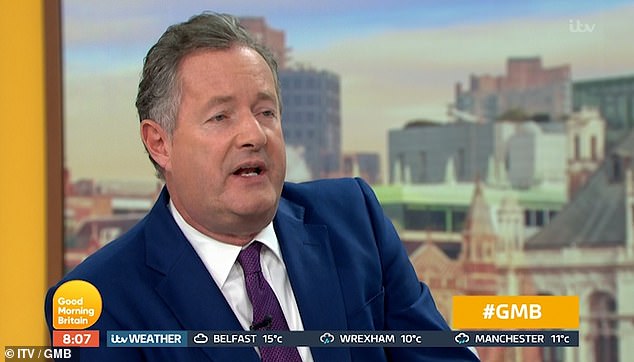 Piers said: ‘I don’t like the celebration of morbid obesity like with Tess Holliday on the Cosmo cover.’

Adding: ‘You should spend your time getting your weight down and getting fit.

‘I think Nike are encouraging women to do it. To get fit and lose weight.

‘I surprised myself. Good on Nike for trying to get people who are plus size to think “this is actually for me”.’ 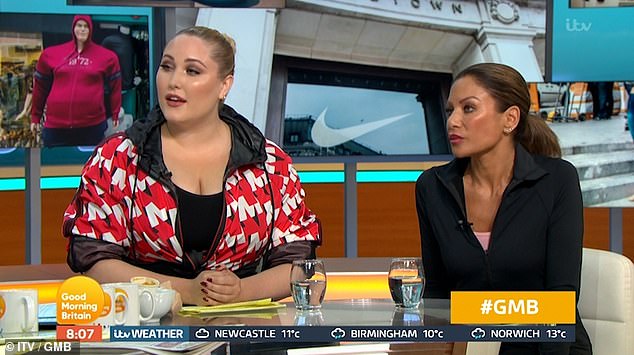 Plus-size model Hayley Hasselhoff was firmly in support of the mannequin and said that it made women feel ‘their size was included’.

Personal trainer Mandy Platt believes it is sending the wrong message for those who don’t know about health and fitness.

Piers then added: ‘It would make any fat person a little bit more inclined If it was aimed at them.’

Hayley said that she felt it was difficult for larger women to go to the gym alongside slimmer people: ‘It makes women feel judged.’ 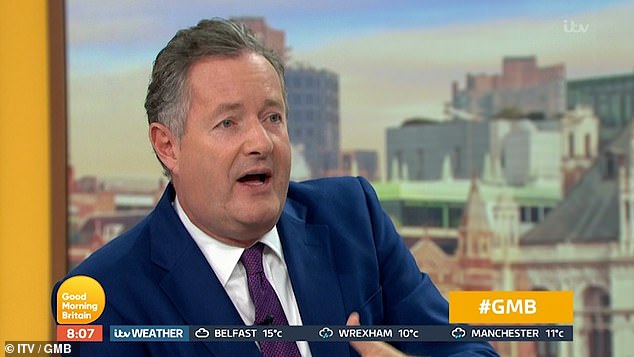 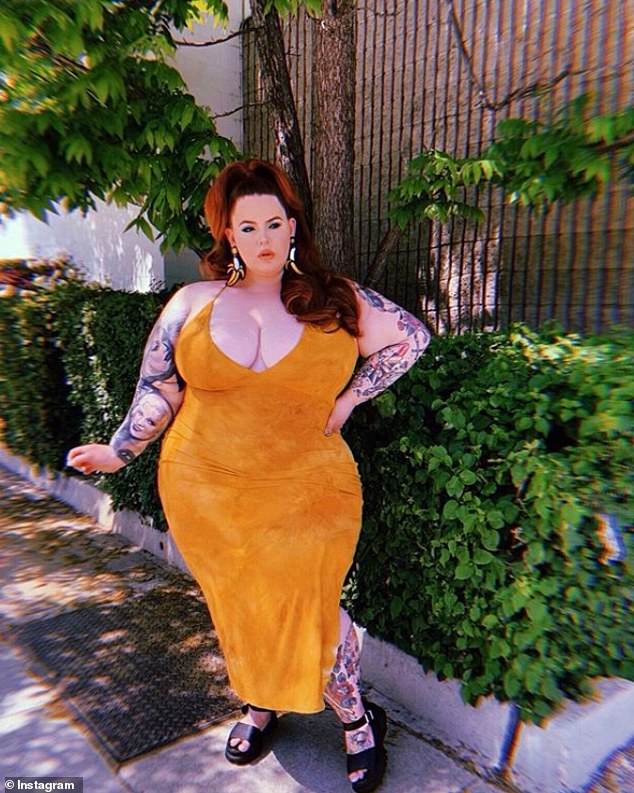 The sportswear brand revealed the larger dummies at the Nike Town store in Oxford Street, alongside para-sport mannequins.

It comes as part of renovations to the women’s floor which opened last week, including ‘extended offerings of plus-sizes’ as well as women’s team kits and customised sportswear.

The decision received mixed reviews with internet users disagreeing on whether the move is a positive step forward, with some arguing it will encourage obesity.

Others pointed out that those wanting to lose weight needed sport clothes to wear when exercising.

Good Morning Britain airs weekdays on ITV from 6am

Fulham 1-5 Arsenal: Alexandre Lacazette scores double as Gunners rise into the top three
The Bachelorette ratings climb thanks to Ali Oetjen's cheating scandal
Porn users will have to prove their age before they can view images online
U.S. conservative pundit Ben Shapiro ends BBC interview with Andrew Neil
After 28 years, Jason Donovan is back on stage in Joseph... and he's still braving a loincloth
Brawl breaks out between Russia tourists on Turkish Airlines flight
EU countries including Germany and France have discussed a possible time limit to the Irish backstop
Woman reveals her husband left her the day after her mother died