But I’m delighted to report that the man behind ‘s famous wedding gown has found love again.

Emanuel, 66, has revealed that he is in a relationship with his business partner, David Byrne. The pair have known each other for several years. 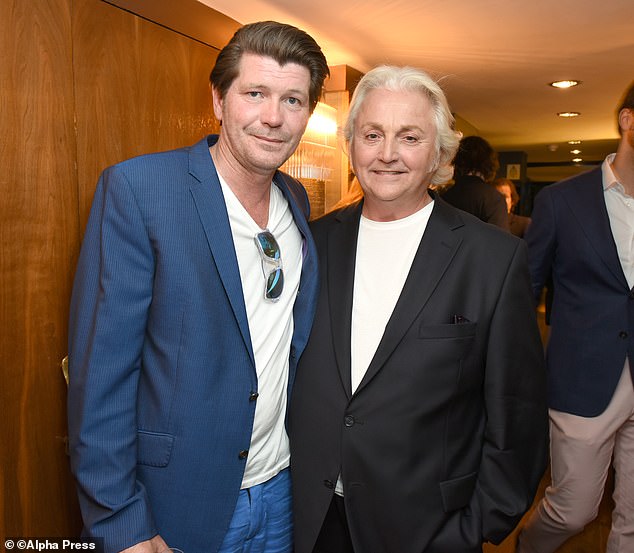 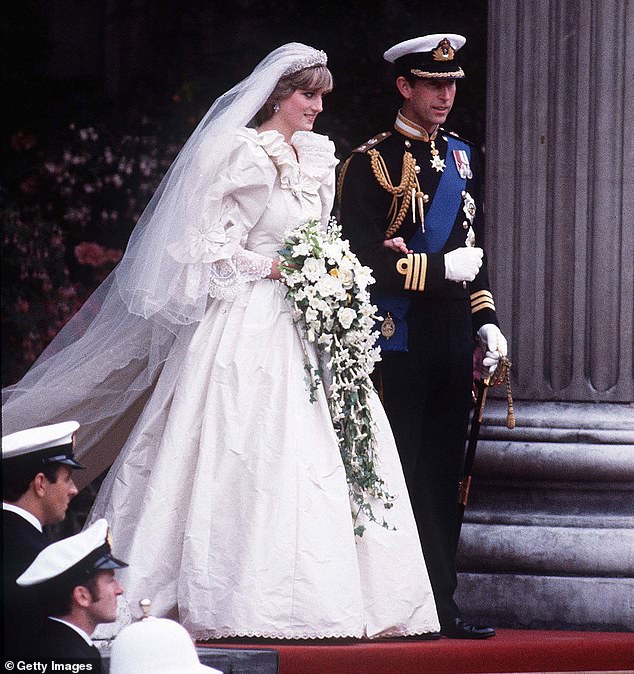 ‘It’s true, we are together,’ beamed Emanuel at a party last week.

‘It’s not a case of going gay as such but now that I am with David, he helps me with business things and we are a couple.’

Asked if his ex-wife, with whom he has two children – Ollie, 39, and Eloise, 38 – was aware of his new romance, he replied: ‘I don’t know if Elizabeth knows and I don’t care.’

The Emanuels shot to fame in 1981 when it was revealed that they were the brains and hands behind Diana’s iconic ivory silk taffeta and antique lace dress, with a 25ft train.

The Emanuels had their own wedding in 1976 but split in 1990, and Elizabeth left the family home. The couple went on to set up separate business ventures, with David establishing a couture firm. 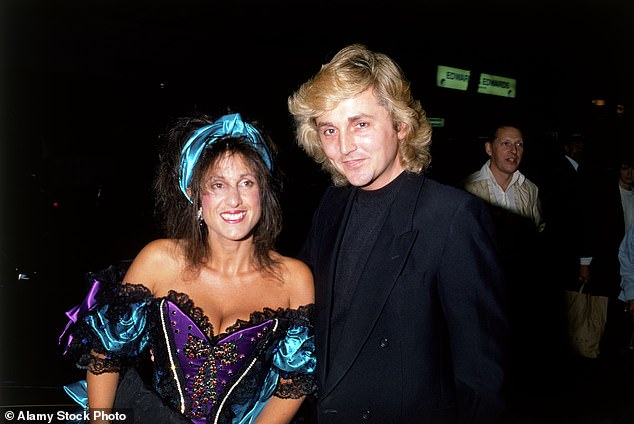 The pair never resolved their fallout and their only communication over the past years has been through their children. In fact, relations between the pair became so strained that they can no longer even tolerate being in the same room.

At a recent party at Kensington Palace, David, who was runner-up in I’m A Celebrity, Get Me Out Of Here in 2013, made no secret of their rift, saying: ‘I just heard she [Elizabeth] was on the guest list. If she walks in, I’m leaving.

‘I can’t bear these people who get on with their ex-wives and spouses so well and go on holiday with them, like Andrew Lloyd Webber. What’s that all about? If you get on so well and love each other so much, why get divorced?

‘I am happy now, incredibly proud of my two children and nothing has changed, really.’

The Latest: Trump signals he has chosen McGahn's...
Rescuers desperately attempt to free a baby whale from fishing nets off coast of Coolangatta
From sunbathing in Sydney to baptisms in the Congo... how December 25 is being celebrated worldwide
Best value Easter eggs revealed!
JAN MOIR: In his hotly-anticipated TV interview, David Cameron was a rescue pup... rescuing himself
Why Carrie Symonds' conference outfit is blue AND green!
Primary school teacher and self-described 'raging alcoholic' used to have Jack Daniels on her CEREAL
Relationship expert busts the biggest myths about romance on Valentine's Day