Police in Detroit are currently searching 1,000 vacant homes for potential victims of a serial killer who targets prostitutes by luring them into empty buildings after they found the decomposed bodies of three women.

The three women have been found in separate vacant houses on Detroit’s east side since March.

The latest decomposed body – a black woman – was found on Wednesday in a vacant home and police are still working to identify her.

The first victim, 52-year-old Nancy Harrison, was found on March 19, while the second victim, 53-year-old Trevesene Ellis, was discovered on May 24. 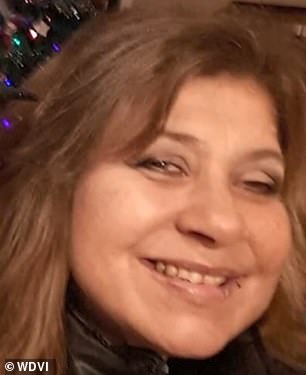 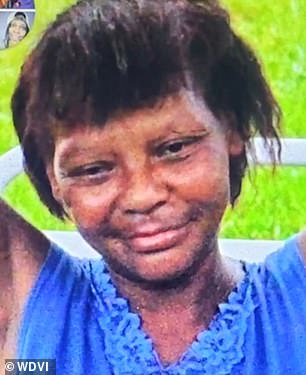 The first victim, 52-year-old Nancy Harrison, was found on March 19 in Detroit, while the second victim, 53-year-old Trevesene Ellis, was discovered on May 24

Police Chief James Craig said he suspects at least two of the women worked in the sex trade and believes the women could have been lured into derelict houses, raped and killed.

‘It appears we may have a serial killer,’ Craig said.

‘We believe this is a serial murderer and rapist, and we want to alert all sex workers, particularly those who work inside vacant houses, to beware.’

Mayor Mike Duggan predicted it would take two weeks to check 1,000 properties on Detroit’s east side.

Other crews then will board up the houses, a job that could last through July, before they are eventually demolished.

Abandoned houses have marred Detroit for years and the city has demolished about 18,000 properties since 2014 but has another 18,000 houses to go. 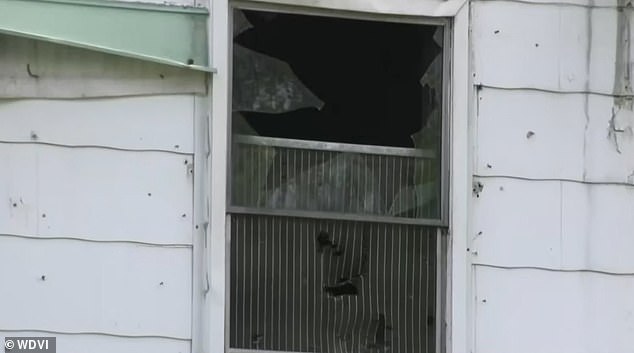 Police suspect two of the women were sex workers and that they were lured into vacant home, raped and killed. They started searching 1,000 vacant homes on Friday for more potential victims 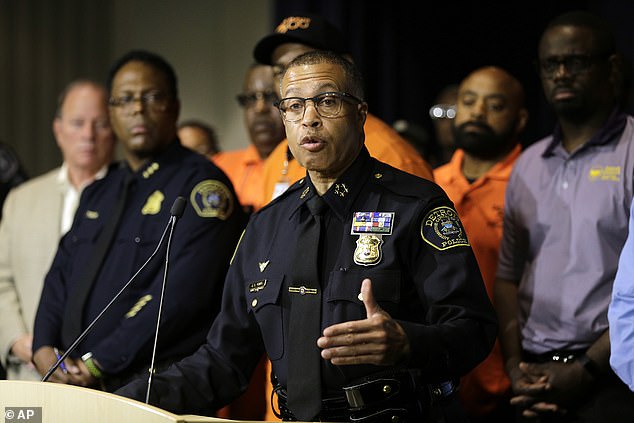 Detroit Police Chief James Craig said he suspects at least two of the women worked in the sex trade and believes the women could have been lured into blighted houses, raped and killed

‘Getting these houses down is absolutely critical,’ Duggan said.

Police said they had been getting regular tips and possible leads about the string of deaths this week.

‘We’re following up on each and every one… We’re going to find this violent predatory criminal,’ the police chief said.

He made a public appeal for more information about the deaths, especially from people who accept money for sex, although he also cautioned that ‘we’re not trying to create an alarm across the city’.

‘We believe all three are connected.. We have no suspect description at this time,’ the chief said.

He asked for the public’s help to identify the third victim: a black woman, 5 feet tall and 100 pounds with short hair.

China reveals own version of America's 'Mother of All Bombs'
Kate reveals that nine-month-old Louis is 'already a fast crawler'
Trump touts criminal justice reform and low black unemployment
Multi-million dollar Bel Air gun haul mansion belongs to billionaire Getty scion's former mistress
Trump fears he called Elizabeth Warren 'Pocahontas' too early as he watches her soar up the polls
Murder charges filed against man who 'killed his neighbor by stomping on his head three times'
New York coronavirus cases rise to 22 - including four people in the city
New York City doctor, 63, is in critical condition with coronavirus after a patient coughed on him