After months of fueling romance rumours, Dancing With The Stars’ Jett Kenny has all but confirmed his relationship with his on-screen dance partner Lily Cornish.

Speaking to on Thursday while at the One and Only resort in the Blue Mountains, the 24-year-old said he would have ‘loved’ to have invited Lily, 20.

The ironman son of Lisa Curry and Grant Kenny revealed the pair are struggling with being separated for four months, while the brunette beauty works on a cruise ship. 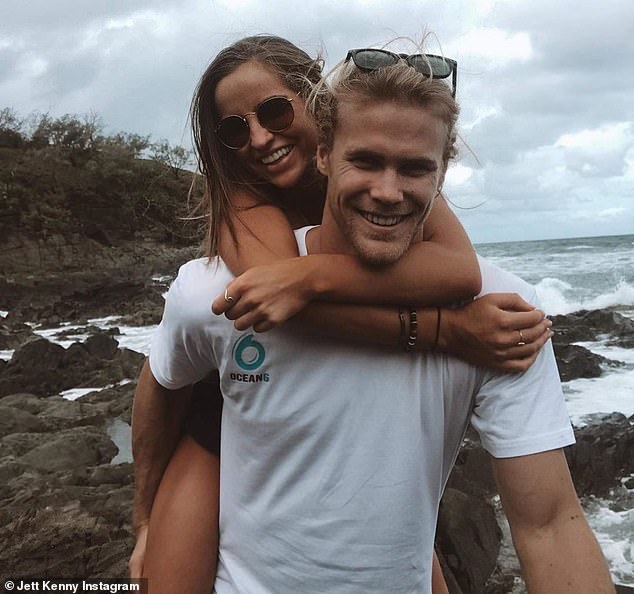 Apart for four months: Jett Kenny, 24, all but confirmed his romance with DWTS partner Lily Cornish, 20, as he revealed struggle of being apart while she works on a cruise ship

‘I sent her a video of where we are and told her if she was here I’d invite her too,’ Jett told Confidential.

Jett went on to reveal that the pair have been faced with ‘tricky situations’ – referring to editing on Dancing With the Stars, and with Lily having been in a relationship at the time.

Jett and Lily first met when they were paired on the sixteenth season of DWTS earlier this year. 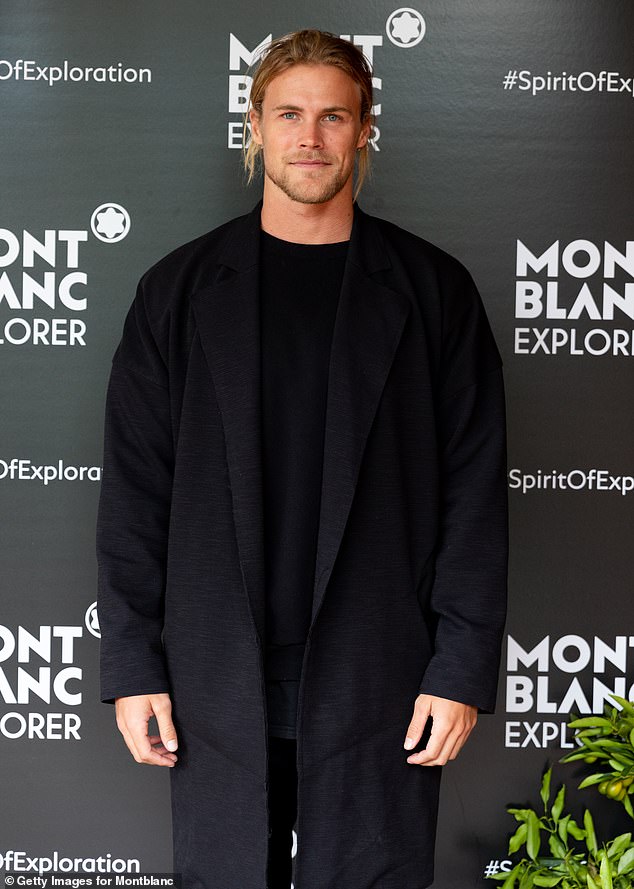 Going solo: Jett told Confidential while at an event for Montblanc at the One and Only resort in the Blue Mountains on Thursday, that he would have ‘loved’ to have invited Lily

They ended up placing fourth, but seem to have continued their companionship in the months following the show.

Jett and Lily were at the centre of romance rumours while participating on the show, but never officially confirmed the claims.

The blond hunk did however say that he was attracted to Lily during an interview with  back in March. 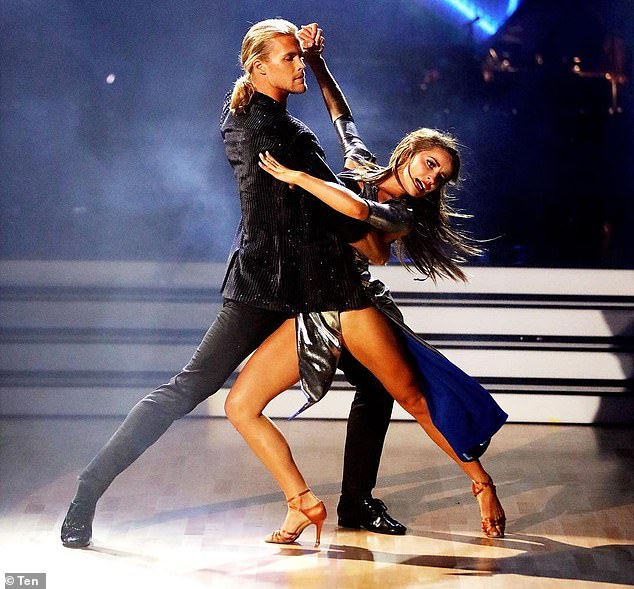 Rumoured couple: Jett and Lily met when they were paired on DWTS earlier this year. They have been at the centre of romance rumours, but have never officially confirmed the claims

‘I’d be lying if I said I didn’t have feelings for her,’ he said at the time.

‘(When the show ends) It will almost be like breaking up, we’ll be going back to reality and living our normal lives.’

Lily dated Tasmanian student Jock White for two years before DWTS, but are believed to have split after the show. 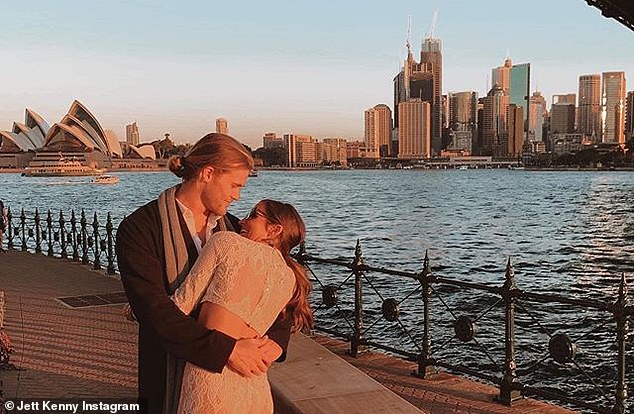 Chemistry: The blond hunk did however say that he was attracted to Lily during an interview with The Courier Mail back in March