In a legal filing in Manhattan federal court, the owners of a luxury hotel chain in Panama City, Panama alleged the president’s family business created a ‘false light’ regarding the hotel’s finances, according to The New York Times.

The filing claims the Trump Organization ‘made fraudulent and false claims to the Panamanian tax authorities’ to ‘cover up its unlawful activities.’

The alleged activity, which the president’s business called ‘completely false’ in a statement, was originally discovered last year during an audit by Panama’s Government Tax Authority. 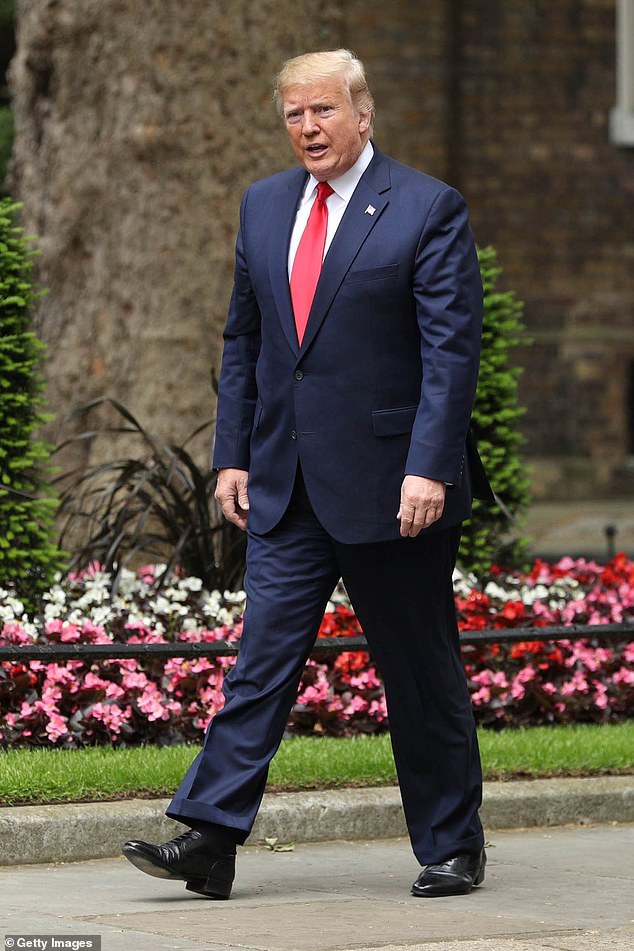 A new court filing alleges that the Trump Organization evaded taxes and cheated a foreign government with its property in Panama City, Panama 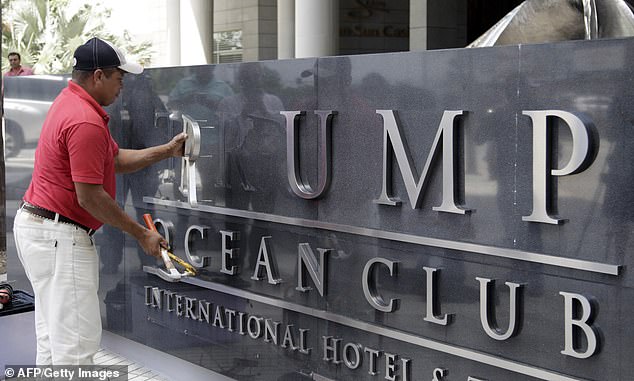 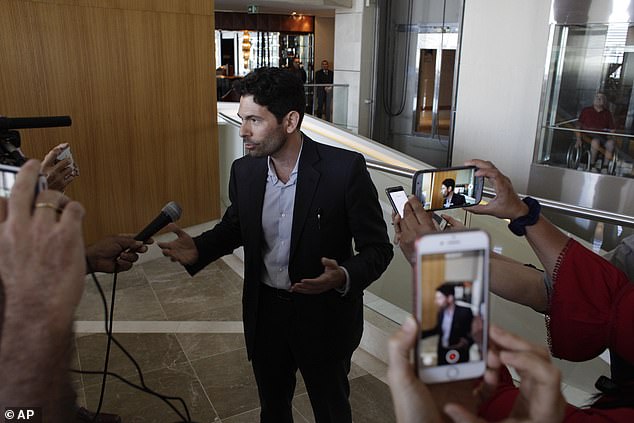 The statement said the accusations were misdirected and instead should be focused on the hotel owners. The Trump Organization also claimed tax decisions were made on advice from an internal accounting firm.

The Trump Organization’s Monday statement also took aim at businessman Orestes Fintiklis, saying he was ‘trying to distract from his own fraud and material breaches’ by filing the allegations in court.

The filing suggests the organization exposed the hotel’s owners to millions of dollars in liability, but is not clear on how much money exactly the Trump Organization could owe, or for how long the alleged tax evasion may have been going on.

Trump’s business might have qualified for an exemption from Panamanian law that imposes a tax on commissions paid to foreign businesses since it already implemented management fees.

With the new accusations comes a rise in a falling out between Trump and Fintiklis, whose company owns a majority of the disputed hotel once known as The Trump International Hotel and Tower.

The 70-foot hotel, the largest in Panama, was once a Trump-branded hotel but was rebranded as a JW Marriott by Fintiklis last year after he pried off the TRUMP lettering and removed the Trump Organization as managers. 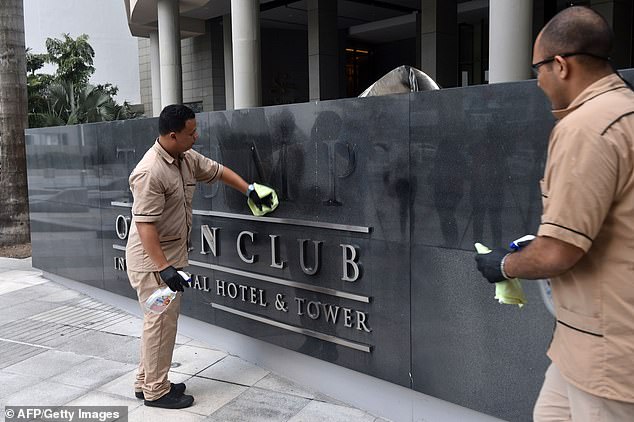 This hotel was the only Trump property in Latin America.

Soon after Fintiklis bought 202 of the 369 units in the hotel in 2017, he argued the Trump Organization has mismanaged the property and took legal action against Trump’s business.

In March 2018 a local court ruled in favor of Fintiklis despite the Trump Organization accusing him of using ‘thug-like, mob-style tactics.’

Trump’s organization has already been experiencing downsizing as his controversial presidency drives away customers and limits overseas deals.

Trump hotels in in Toronto, Canada and SoHo, a neighborhood in Manhattan, were bought out and the property names were changed.

There are still Trump-branded hotels and golf courses in 10 countries.

Man serving subpoena to teen claims raped by two NYPD detectives filmed calling her silly b****
Amazon is near becoming a member of Apple in changing into a $1TRILLION firm
Indiana toddler wounds sister, 4, in accidental shooting
Less than half of Americans would vote a socialist into the White House
Paris will name a square after Princess Diana near the site where she died in a car crash
Horrifying moment 29-year-old fashion designer and activist jumps from her building in Brazil
Rudy Giuliani denies asking Ukraine to investigate Joe Biden - but then admits it seconds later
Donald and Melania offer gratitude to Christians and service members in Christmas video message