has become the first athlete to make the list of America’s richest self-made women.

With an estimated fortune of $225 million, the 37-year-old tennis star was added to Forbes’ annual list of the World’s Richest Self-Made Women on Tuesday.

The 23-time Grand Slam champion, who has made $89 million in career prize money, finished off the list of 80 women but landed the cover of the magazine.

Williams made about $29 million in the last year alone, mostly as a result of endorsement deals with Nike and JPMorgan Chase and the clothing line she launched in 2018 called S by Serena. 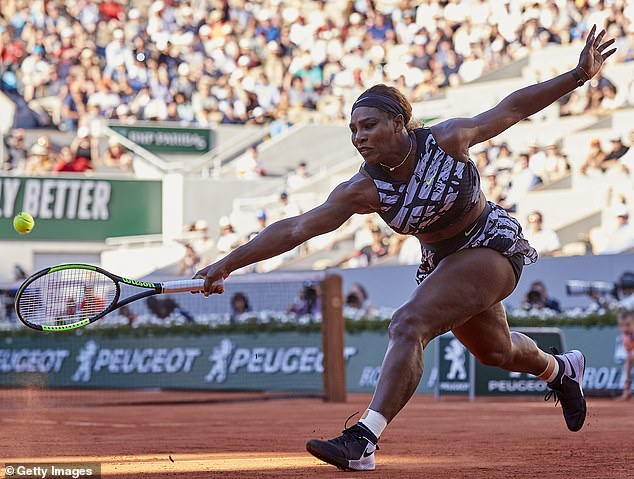 Her clothing brand, which is slated for a show at New York Fashion Week this year, skyrocketed when Meghan Markle, her close friend and the Duchess of Sussex, was spotted wearing one of her blazers during a royal tour.

Williams, who is married to Reddit co-founder Alexis Ohanian, has also invested in 34 startup business in the past five years alone via her Serena Ventures firm.

The mother-of-one’s venture investments, which make up a portfolio worth about $10 million, are mostly focused on e-commerce, food, fashion and health.

‘I want to be a part of it,’ she told Forbes of her investments.

‘I want to be in the infrastructure. I want to be the brand, instead of just being the face.’

The magazine described the vast majority of her fortune coming ‘via her brain and brand rather than her backhand’. 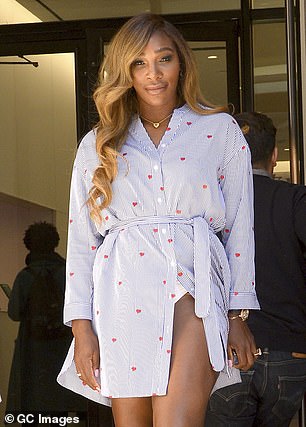 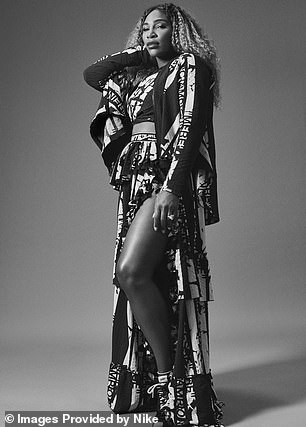 Williams made about $29 million in the last year alone, mostly as a result of endorsement deals with Nike and the clothing line she launched in 2018 called S by Serena 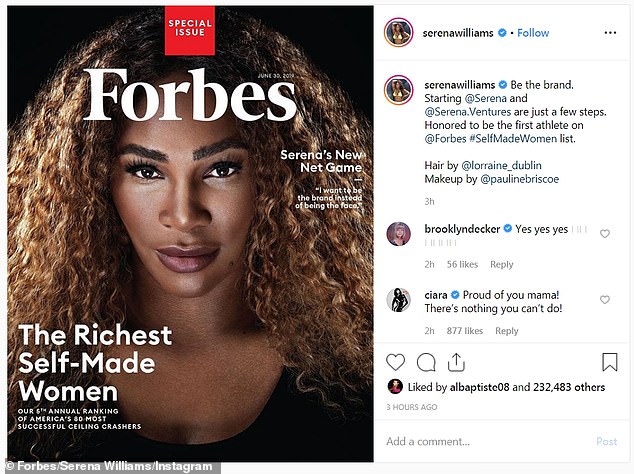 The 23-time Grand Slam champion, who has made $89 million in career prize money, finished off the list of 80 women but landed the cover of the magazine

Williams, who only publicly announced news of her Serena Ventures firm in April, said she wanted to invest in companies that embrace diverse leadership and opportunity.

The majority of her investments – about 60 percent so far – have gone towards companies that have been founded by women and minorities.

Among the best performing companies she has backed include: Billie, Daily Harvest, MasterClass and The Wing.

Williams estimated that she still had two to three years left in tennis and would continue prioritizing the sport but admitted that she had laid the foundation for her investment firm.

‘I want to create a brand that has longevity, kind of like my caree.

The news of her Forbes list debut came just days after losing to American Sofia Kenin in the third round of the French Open.

The youngest woman on the list is 21-year-old Kylie Jenner (23 on the list) who is estimated to be worth at least $900 million.

The richest female musician on the list at number 37 is Rihanna (worth $600 million) thanks to her partnership with LVMH and the Fenty Beauty brand she co-owns with them. 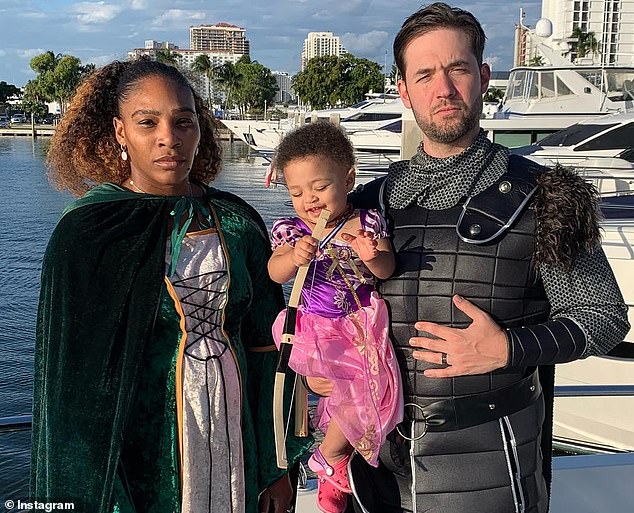