On June 3, 1944, 21-year-old Maureen Sweeney held the fate of the free world in her hands as she took readings from the Blacksod weather station in Co Mayo.

Taking weather readings was part of her role as assistant post mistress. She was unaware of a secret deal between the Irish Free State government and British authorities about the supply of information.

In Blacksod Bay on June 3, Ms Sweeney noticed the air pressure in the barometer had plummeted from her earlier readings. That indicated a major storm was due. She passed on the information to Ballina, who sent the readings to Dublin, before the information was secretly transmitted to the British. 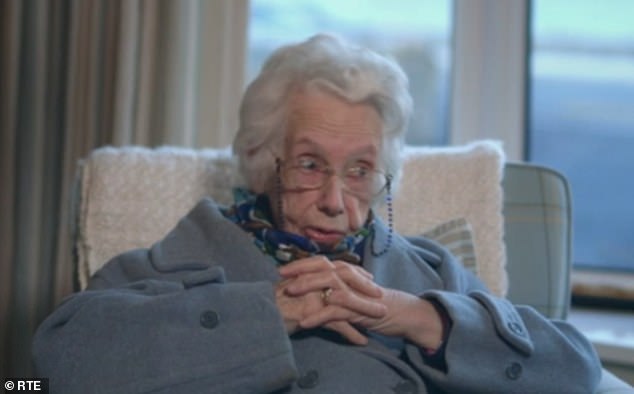 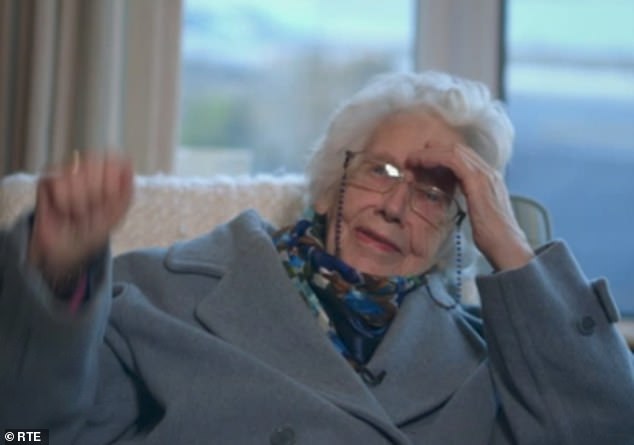 Ms Sweeney, pictured, was unaware of a secret deal between the Irish and British governments over the supply of weather information during the Second World War, in which the Irish Free State remained neutral 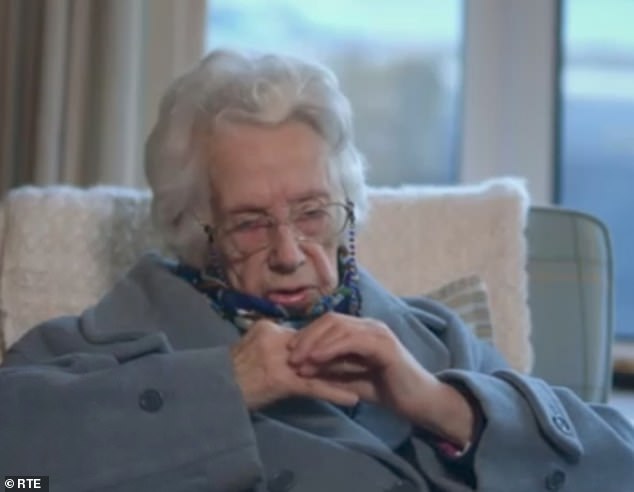 Within hours of taking her readings, the data was in the hands of General Dwight D Eisenhower, supreme commander of Allied forces and the man responsible for ordering the invasion of Europe. Bad weather could have proved disastrous to the invasion with high waves swamping landing craft and poor visibility grounding aircraft

Within hours, her readings, which identified a growing storm in the Atlantic, were in General Dwight D Eisenhower’s hands. He had hours to make a decision on whether to launch the invasion of Europe on June 5.

If her information was correct, Ms Sweeney’s forecast warned the invasion fleet would be battered by storm force winds, jeopardising Operation Overlord.

Eisenhower was receiving conflicting information and was fearful news of the imminent invasion would leak to the Germans. Secrecy and the element of surprise was vital to the success of the invasion.

The operation, which was the largest seaborne assault in history, would see the majority of 160,000 troops cross the English Channel on a fleet of almost 7,000 ships, following an initial assault by paratroopers.

According to the Imperial War Museum, pilots needed clear skies and a full moon for visibility, while the navy required calm seas and little wind. The troops landing on the Normandy beaches needed low tides so they could see the German obstacles which were designed to stop a beach assault. 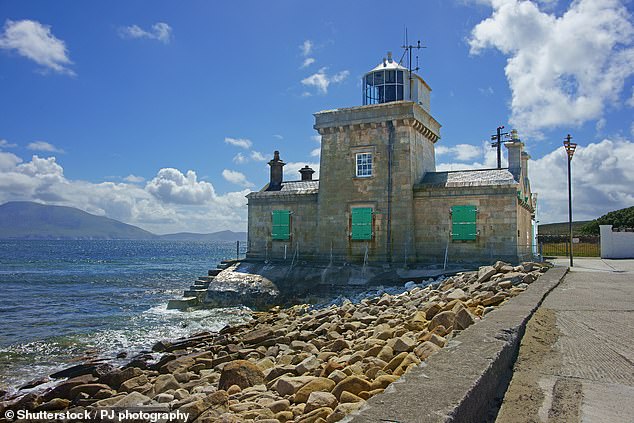 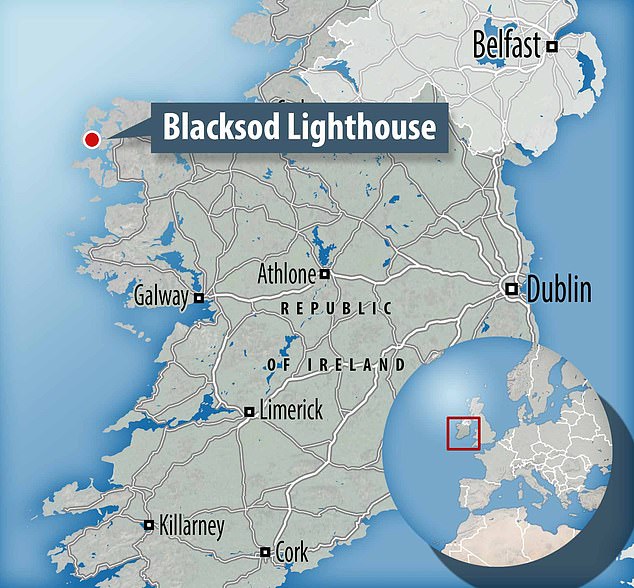 The Irish Free State, while neutral during the conflict, had several secret deals with the allies, including permitting overflights of Irish territory and supplying vital weather data 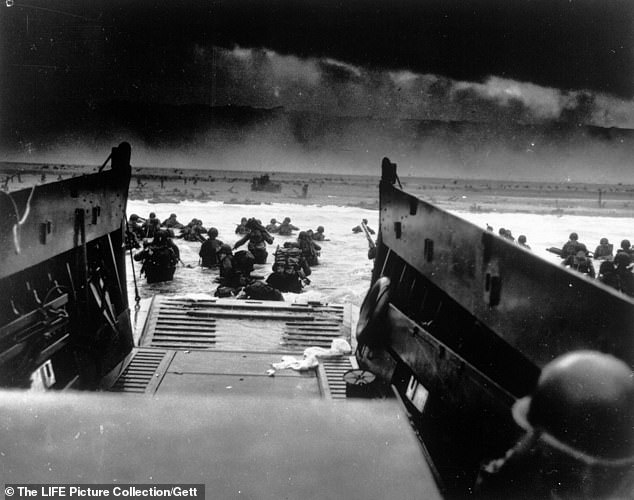 The moon and tide conditions for the invasion coincided between June 5 and 7. Failure to launch by June 7 would require a fortnight delay.

Speaking ahead of the 75th anniversary of the D-Day landings, Ms Sweeney spoke to .

The 96-year-old post mistress was handed fading handwritten notes by the documentary makers.

She said: ‘They’re my figures. June 3 was my birthday. I’m very, very happy about it that we did give the right readings. I felt proud that it was from Blacksod.

‘Poor old Eisenhower, he was commander-in-chief, all the proposals had to go through him. He had the whole world, I suppose, to consider.’

The following day, June 4, Ms Sweeney saw the pressure reading in the barometer rise, which indicated a break in the storm.

Again the readings were sent surreptitiously to London. The weather on the English south coast was grim, but the figures from the west coast of Ireland predicted an improvement.

Sitting with the updated data, Eisenhower ordered the invasion.

Wendy Raquel Robinson's estranged husband calls for $10ok a month in assist after submitting for div...
Text-message spray between colleagues reveals depth of infighting in the NSW state government Wagga
Couple who raffled £3million riverside home change prize to £110,000
The DUP torpedoes Boris Johnson's Brexit deal saying they 'could not support' plan 'as it stands'
Yellow weather warning and floods set for the shortest day of the year today
Lewis Burton DENIES that the blood on 'Caroline Flack's stained sheets' is his
Coronavirus US: LA Amazon delivery man SPITS on package
Fury as bins are now overflowing with OUT-OF-DATE food after being bought in coronavirus frenzy