This Country actor Michael Sleggs has revealed he is dying of cancer.

The 33-year-old star shared the sad news in Facebook post last week, explaining he plans to spend his final days at home with his family.

Michael is best known for playing Michael ‘Slugs’ Slugette in the award-winning BBC 3 comedy, who was also diagnosed with terminal cancer. 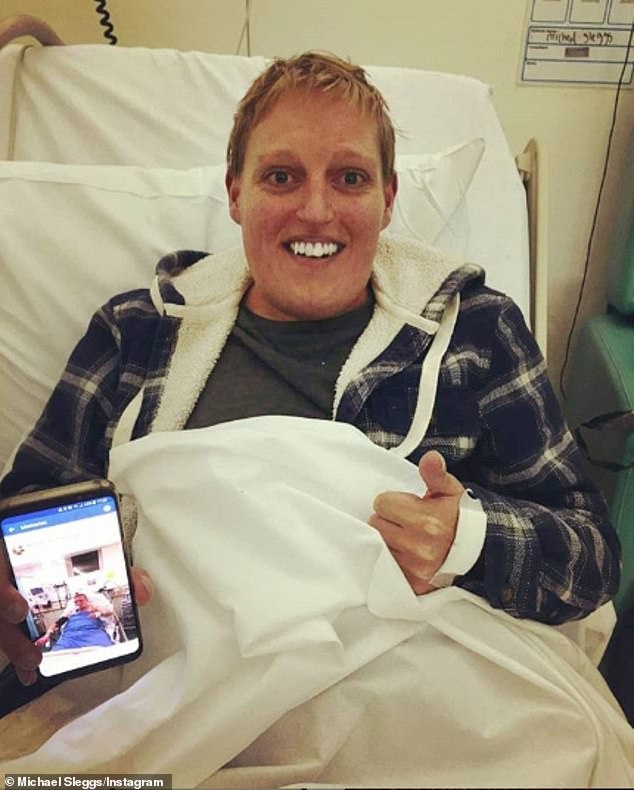 Sad news: This Country actor Michael Sleggs has revealed he is dying of cancer

He wrote: ‘Hi friends, as a lot of you are probably aware I’ve spent a lot of time in and out of hospital over the past few months.

‘This last time it was decided i was reaching the end of options so they’ve sent me home on palliative care to live out the remainder of my days at home.

‘No specific time limit has been given but deterioation has been fairly rapid.

‘I’ve been sleeping a lot and narrowly dodged a coma by accidentally overdosing on morphine the other day.

‘Anyway as you can imagine this isn’t the ideal way I wished things to go and my family are dealing with a lot of grief. 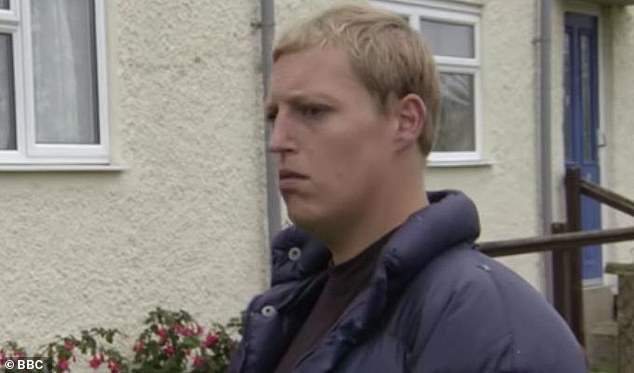 This Country: Michael is best known for playing Michael ‘Slugs’ Slugette in the award-winning BBC 3 comedy, who was also diagnosed with terminal cancer 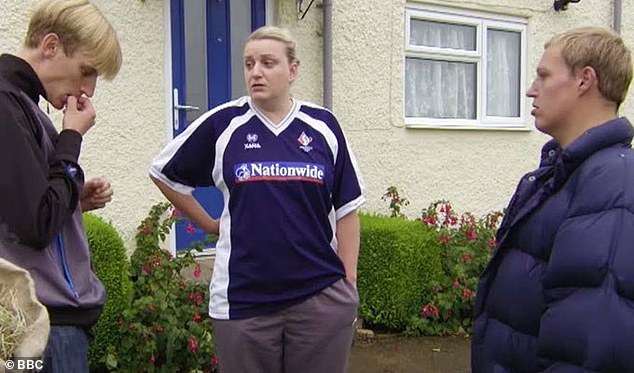 Acting debut: The seven episode role was Michael’s first foray into acting and won him a legion of fans

‘Just wanted to say I love everyone reading this status so much, you have all been such amazing, kind, caring people who have all touched my life in so many unique and incredible ways.

‘Sorry if this status is too shmaltzy but not everyone has the chance to say goodbye so indulge me lol.

‘If you’re wondering why I’m not sounding freaked out by the whole situation.

‘Well, initially I was, but, as always in a time of crisis (should have been way before I’m ashamed to say) I turned to God and my Christian faith.

‘Been reading the Bible daily, listening to Christian songs and sermons and its changed my entire mindset to nothing but peace and gratitude.

‘Guys, regardless of a few medical issues, I have been blessed with the best life and the best friends and aside from not following God more diligently earlier in life I dont have any regrets.

‘If you dont know Jesus already, my only hope is that you get to know him before you get to my state. He’ll totally rock your world in the best way!’

Mila Kunis pairs pink sleeveless top with tailored black trousers at Wonder Park premiere in LA
Love Island's Olivia Attwood dazzles as she makes her TOWIE debut for Easter special
MAFS' Martha Kalifatidis and Michael Brunelli 'are on the verge of a split'
Moby reveals he 'punched himself in the face' after a failed relationship in new memoir
Full of beans! Hugh Jackman, 50, serves coffee to a throng of thirsty fans in Chicago
Liam Payne admits he hasn't 'seen or heard' from Harry Styles in some time
Strictly Come Dancing suffers ratings blow as more than 2 MILLION viewers switch off
Chrissy Teigen admits she once bought a CELINE purse at Barneys