Former Hollyoaks actor Andy Newton Lee has woken up after being placed in a medically-induced coma for a week.

The 38-year-old star was found collapsed at the wheel of his car in Los Angeles and rushed to hospital, where he was diagnosed with pneumonia and placed in a coma last Thursday.

Andy, who was woken up on Wednesday this week, is now on the road to recovery, blaming the shock health scare for ‘burning the candle at both ends’. 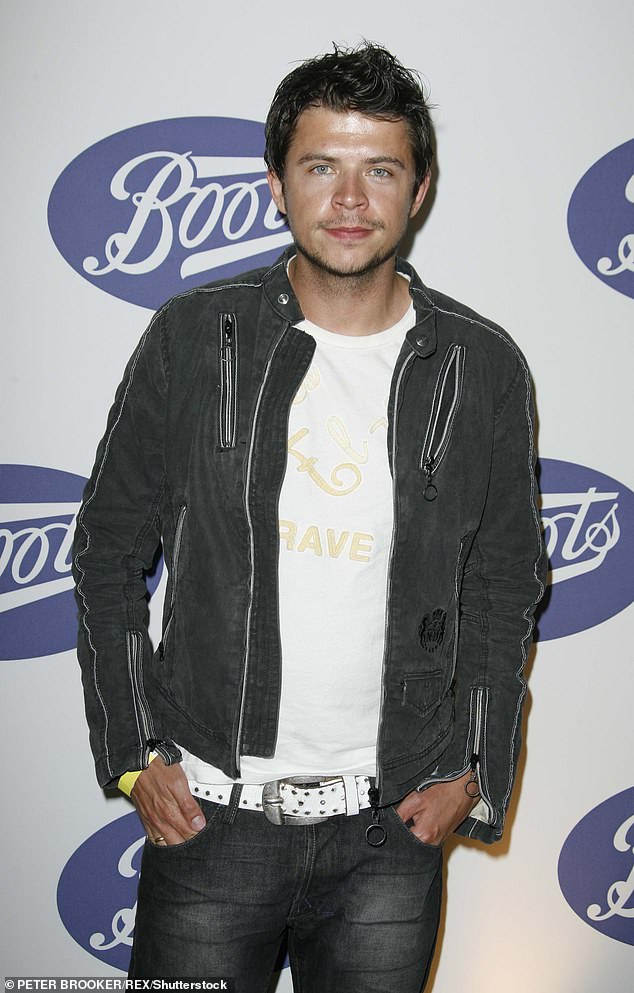 Shock health scare: Former Hollyoaks actor Andy Newton Lee has woken up after being placed in a medically-induced coma for a week

The former soap star was found in his vehicle by a passerby at a viewing point overlooking the city.

Andy has paid tribute to the kind Samaritan, revealing he would have died from pneumonia if they hadn’t got help.

Speaking to Hull Live, Andy said: ‘I’d just been sleeping next to the ocean in my car, it’s nice, it’s like being at the Humber Bridge, my dad used to do it.

‘I’ve been really run down and stressed for a bit with my business. I’ve had a cold and the flu but I thought I was just run down.

‘I’ve done marathons, going to yoga and the gym, flying back to London every second week and burning the candle at both ends.’

Andy insisted he was feeling ‘much better’ despite facing a slow recovery.

The British actor is also known for his roles in Casualty and Coronation Street.