Rob Lowe is poking fun at for his hair loss, calling the dramatic transformation of his once-enviable mane ‘a traumatic experience’.

‘Can we talk about William? The future king of your country let himself lose his hair!’ the 55-year-old actor joked.

‘Honestly, one of the great traumatic experiences of my life was watching Prince William lose his hair. He’s going to be the f***ing king of England!’ he exclaimed in an interview with the Daily Telegraph. 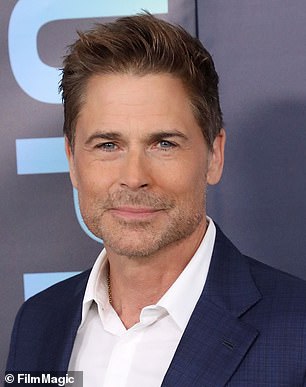 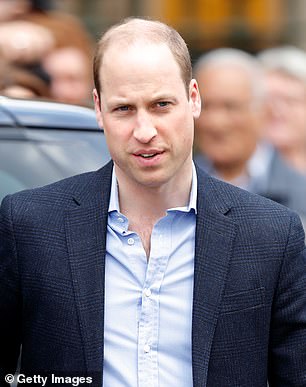 Rob Lowe, 55, believes that British men have a ‘low bar’ for vanity, and Prince William’s hair loss is his prime example. The Duke of Cambridge pictured right in May 2019 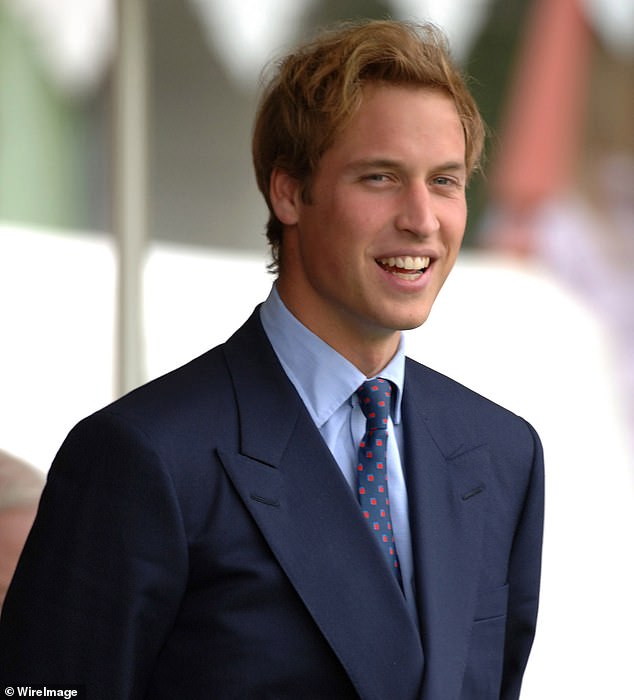 Glory days: ‘Honestly, one of the great traumatic experiences of my life was watching Prince William lose his hair. He’s going to be the f***ing king of England!’ Lowe said. The smiling Prince pictured above in 2005 with a full head of hair

When asked if he considered himself less or more vain than British men Loew said, ‘British men set a low bar’, while reflecting on his latest role in the ITV drama Wild Bill, where he plays an American cop policing the English town of Lincolnshire.

Then he went in on the Duke of Cambridge.

‘And there’s a pill! The first glimmer that a single hair of mine was going to fall out, I was having that stuff mainlined into my veins. And that’s what I did for the next 30 years,’ Loew said, citing his personal effort to keep his healthy mane. 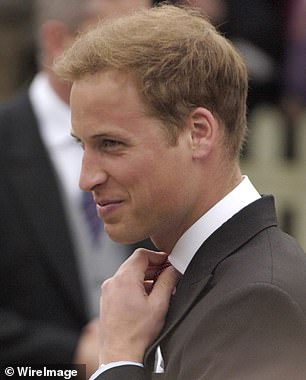 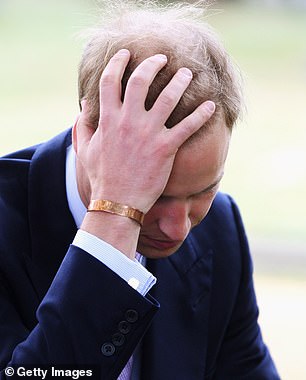 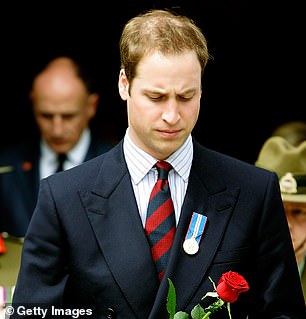 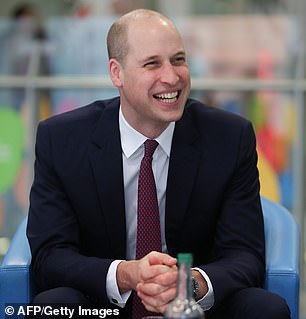 Going bald: By 2010 (left) the Prince’s bald spot became more pronounced and by 2018 (right) he embraced a shaved head look 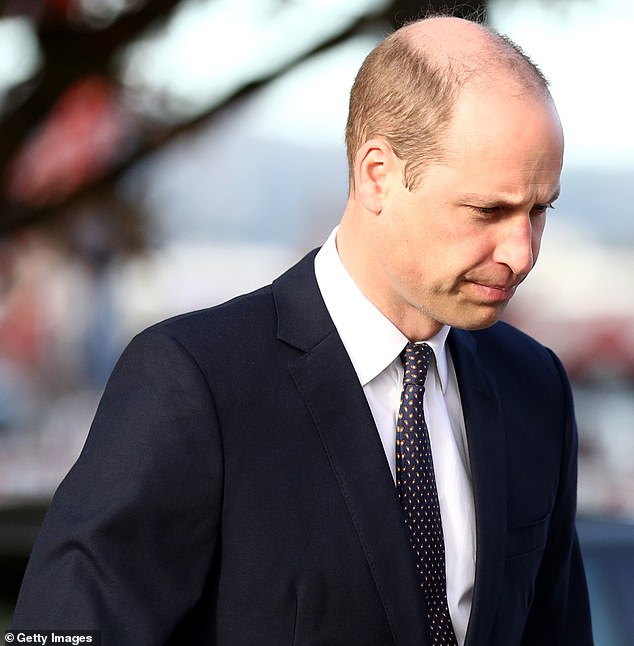 Today the Prince’s baldness is much more pronounced but he seems to be unfazed and unbothered to pursue a hair regrowth solution. Pictured above on April 26, 2019

In his younger days, William was known for his lush hair and charming good looks.

But with age, his long locks have gone and his hairline has receded. His hair started to wisp around 2009 and 2010, around the same time he and Kate Middleton got engaged.

Despite Lowe’s critiques, the Prince has always appeared unfazed his baldness and hasn’t seemed to pursue a hair regrowth solution.

Adult children from California house of horrors are NOT bitter
Thousands of troops sent to border on Trump's command to thwart 'invasion of illegals' in caravans
Curse of the ageing star: Trying to match a suit with trainers.
'I guess you can buy followers, but not Retweets or personality?' Don Jr. mocks Michael Bloomberg
Helena Christensen and Norman Reedus' son Mingus, 20, makes LFW debut at the Tommy Hilfiger show
Coronavirus test sites are shut down as a heat wave sweeps the US
Fort Hood commander is REMOVED from his post after deaths of soldiers at the army base
Donald Trump's tax records show he's carrying $421million in loans and debt