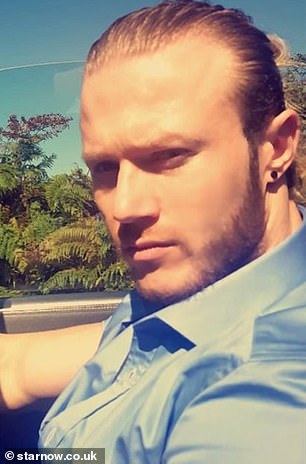 A British man has been murdered in the Bahamas, becoming the country’s 34th homicide victim this year.

Police are hunting for the killer after 29-year-old Dannie Lea’s body was found on a lawn in the capital of Nassau Sunday.

Mr Lea, from Stoke-on-Trent, had been beaten over the head when officers found him lying unreponsive in a front yard in Eastern New Providence at about 5pm.

The father-of-one was pictured on . The personal trainer’s former lover, who wished to remain anonymous, contacted MailOnline to say that a ‘horrendous’ image had circulated in the country’s press showing his dead body.

‘He was a kind and gentle-natured man with a young son and large family,’ she added.

‘The Bahamianpress online paper has disclosed various statements including that the killer was on the run.’

Officers from the Royal Bahamas Police Force confirmed they attended a property in the city after a body was discovered in a front yard. 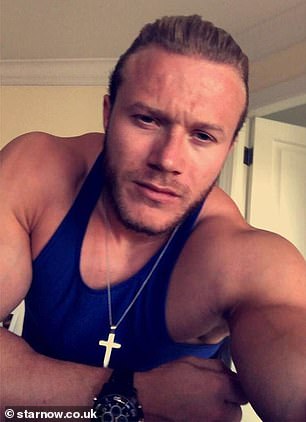 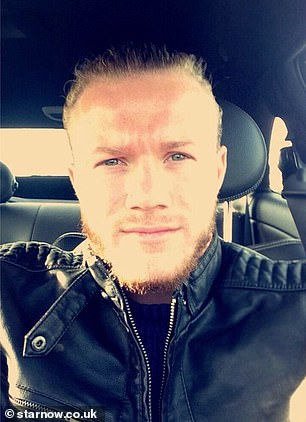 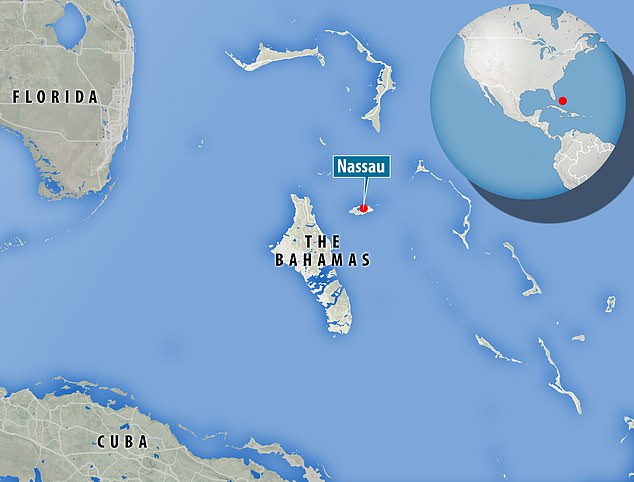 Mr Lea was pronounced dead at the scene and police say a post-mortem is scheduled to determine the cause of death. No arrests have been made and officers are continuing the investigate the death.

The Foreign and Commonwealth Office are supporting Mr Lea’s family. A spokesman told : ‘Our staff are supporting the family of a British man following his death in The Bahamas, and are in contact with the Bahamian authorities. Our thoughts are with them at this difficult time.’ 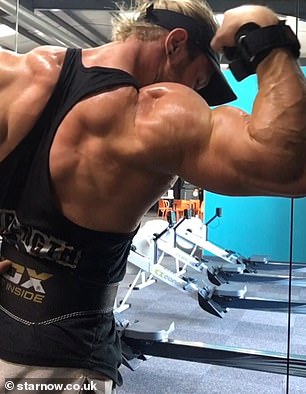 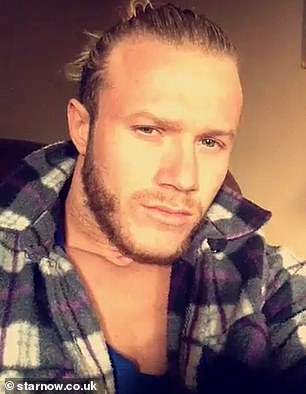 Staffordshire Police’s Detective Chief Inspector Dan Ison said: ‘We have not received any direct contact from The Bahamas state, however there may be a delay due to the initial investigative response.

‘Staffordshire Police will liaise with HM Coroner for North Staffordshire to ensure if we need to provide support to a local bereaved family, then we are able to and provide the necessary links through our Foreign and Commonwealth Office.’