He’s Britain’s most celebrated master of illusion. And as a youngster, Derren Brown already had a way of making objects vanish – on shoplifting sprees.

Speaking on Radio 4’s Desert Island Discs today, Brown, 48, reveals: ‘It was never anything expensive. But I remember looking around my bedroom once as a teenager and everything in my room I had stolen.’

The star, who eventually confessed his crimes to his parents, says stealing from shops including Harrods was partly down to necessity. He adds: ‘I loved the gadgets, they were too expensive to buy so I would steal them.’ 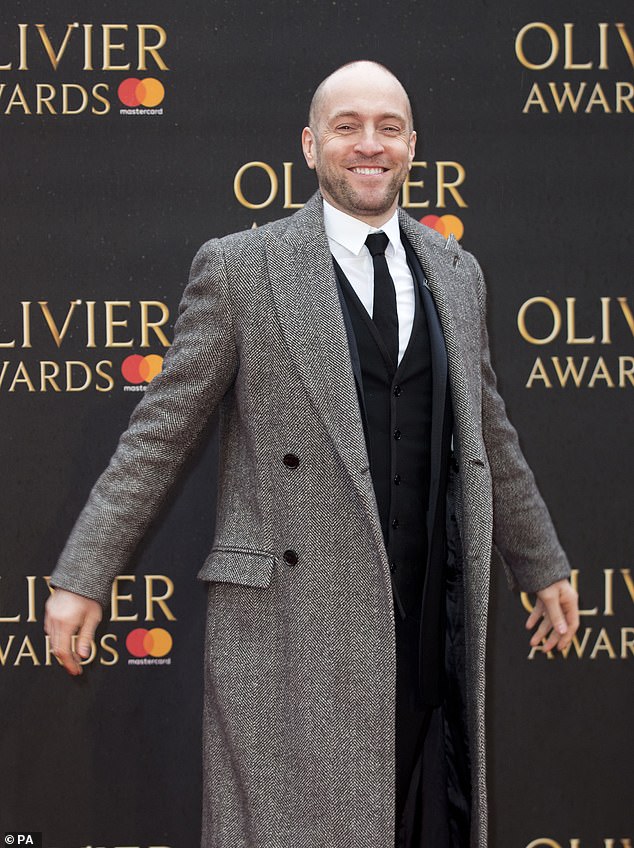 Derren Brown, 48, has revealed he used to shoplift from places like Harrods in his younger days

But he also believes the shoplifting sprees filled a void which his later career would take care of. Brown, pictured, said: ‘This is before the magic thing took off. It was the joy of the misdirection and the fun of pilfering and not being seen.

‘It was joyful, but terrible and I am not condoning it.’