She made headlines earlier this year when Married At First Sight fans started a petition for her to be sacked from the show.

And despite past criticism, relationships ‘expert’ Mel Schilling, 48, has announced a new ‘lifeography’ course this week, for those struggling with purpose.

Sharing the news on her official  on Saturday, the course runs over six weeks and aims to help transform the participant’s mindset, confidence, well-being and outlook on life. 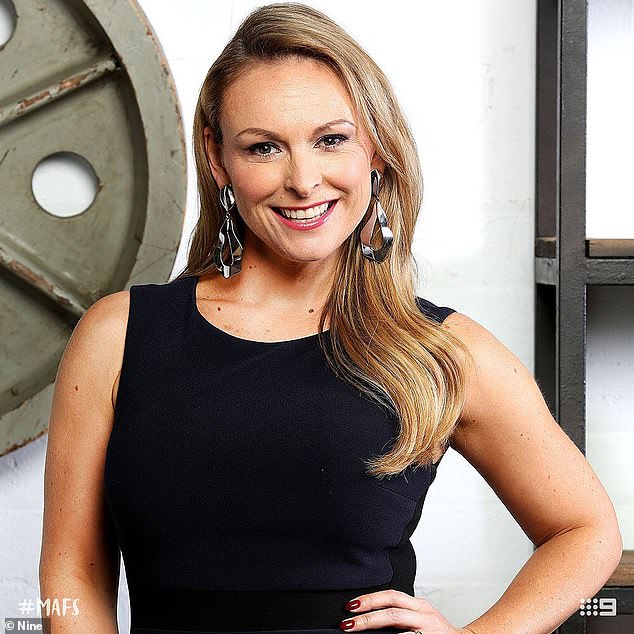 Will you sign up? Married At First Sight ‘expert’ Mel Schilling (pictured) has launched ‘lifeography’ course… after the show’s fans started a petition for her to be sacked from the show

The expert bills the course as only taking up ‘two hours’ in a person’s schedule each week.

Mel specialises in confidence and courage, with the expert listing the therapy as a practice that is ‘worth investing in’.

The psychologist doesn’t list her academic qualifications on the site, nor does she list the cost of the program. 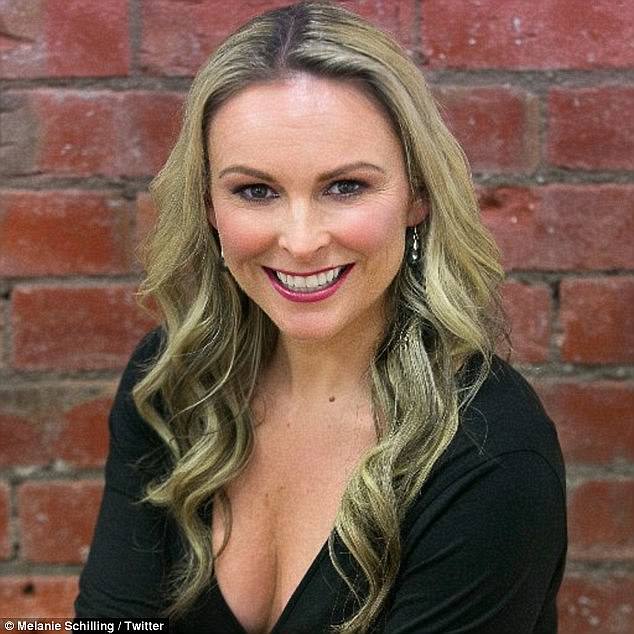 ‘Worth investing in’: Mel didn’t list the price of the course but encouraged fans to sign up

The psychologist gained standing with her work with bank NAB.

She also lists her experience as with organisations such as Business Chicks and Financial Executive Women.

Mel has also worked her way through a five-part speaking series, The Thrive Series, onboard P&O Cruises. 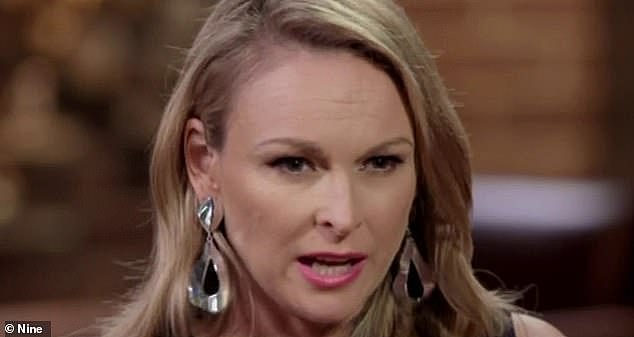 Under fire: Mel has become a controversial face on MAFS, with her defending it against heavy criticism

Mel memorably defended MAFS earlier this year, when it faced heavy criticism over the ‘affair’ between stars Jessika Power and Dan Webb.

‘This is a realistic representation of what the dating world looks like out there,’ Mel told the  in March.

‘It is hard, there is a lot of bad behaviour out there in the real world,’ said Mel.

At the time, more than 23,000 people signed a petition to have the Channel Nine show banned due to the ‘affair’. 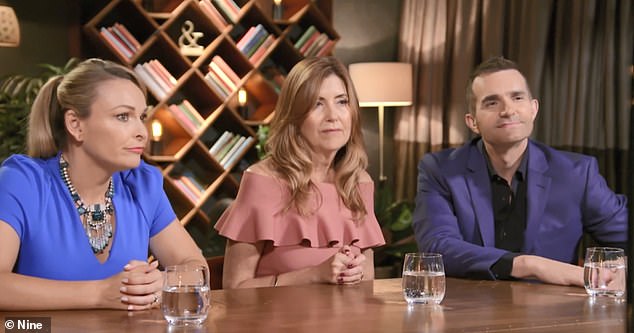 Professionals: Mel (L) stars as an expert on the dating show alongside Trisha Stratford (M) and John Aiken (R)

Mel notably sparked a viewer backlash for lecturing participant Bronson Norrish over his use of the C-word to describe his ‘ex-wife’ Ines Basic.

During the first commitment ceremony in February, Bronson said his ‘wife’ Ines was ‘acting like a c**t’, prompting Mel to criticise him in front of the whole group.

Another petition was subsequently raised calling for Mel to be sacked or to demand a formal apology, which garnered 30,000 signatures in less than a day. 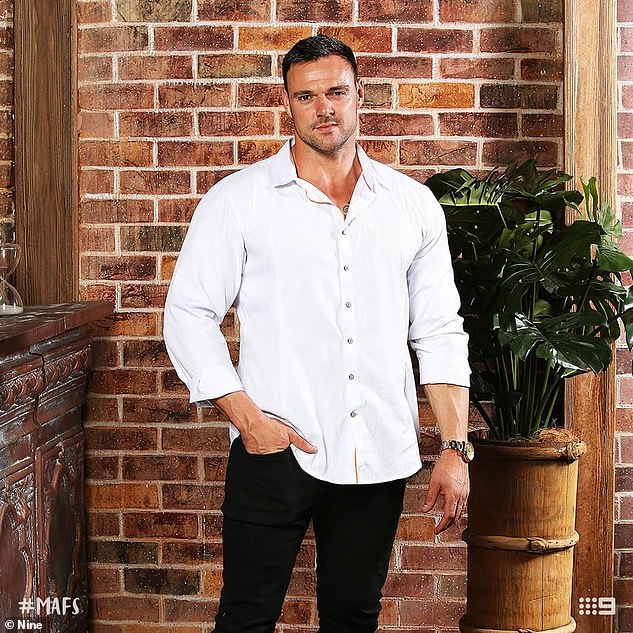 Controversial: Mel gained the ire of fans when she chastised star Bronson Norrish (about) for how he spoke to bride Ines Basic during their honeymoon

To date, more than 60,000 people have signed the petition.

Mel hit back soon after on the Talking Married after show, defending her choice to chastise Bronson for his choice of language.

‘Using that language is inappropriate and in any setting, toward any person, I’m going to call that out, whether it’s a man or a woman,’ she said. 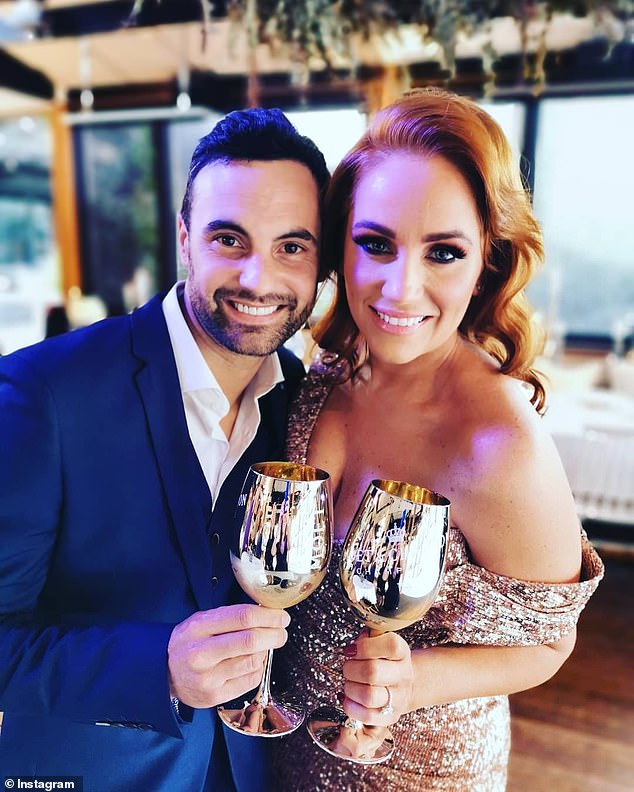 Perfect match: Mel is tasked with matching together couples on the reality dating show. MAFS’ most successful couple to date has been Cameron Merchant, 34, and Jules Robinson, 36, (both pictured)