A 20-year-old model who has worked for Calvin Klein among others has been accused of punching his father then going to his ex-girlfriend’s home to violently retrieve a painting of a giraffe that they did together.

Robert Spencer, 20, is accused of punching his father in the face after the argument at their apartment in Manhattan’s Lower East Side in December after realizing he had given his ex, Georgia Lovas, the painting when she came round when he was not home.

Furious, Spencer then allegedly went to his ex-girlfriend’s apartment in the Financial District, snatched her cell phone out of her hand and entered, without her permission, to grab the painting. 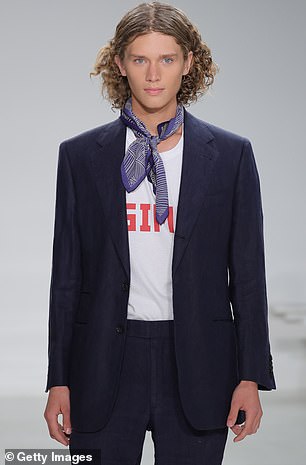 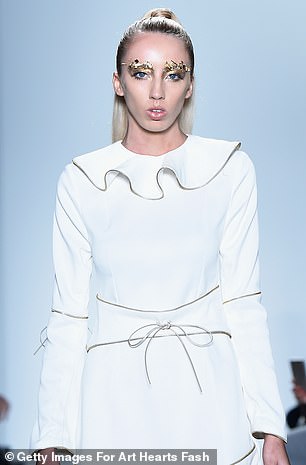 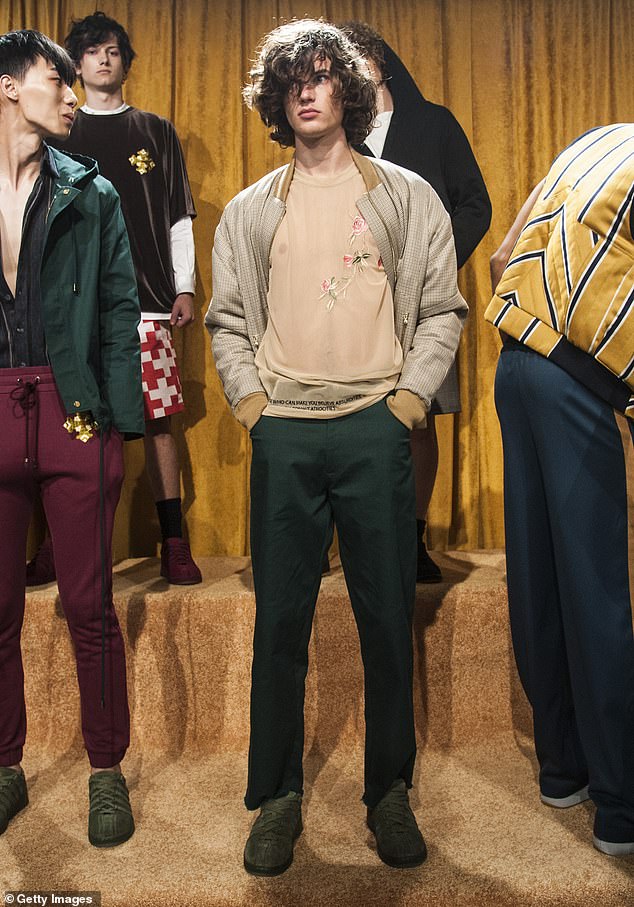 Spencer allegedly went to his ex-girlfriend’s apartment in the Financial District, snatched her cell phone out of her hand and entered, without her permission, to grab the painting. He is seen above during a fashion show in New York in 2016

Three months later, she claims he punched her while they were out on the Upper East Side at around 3.30am.

He has been freed on a $5,000 bond and is due back in court in July, according to

It is unclear whether his father ever pressed charges against him or if all of the complaints come from Lovas.

On Instagram, she promotes art to sell including personalized Louis Vuitton handbags and sneakers.

During his first arrest, he told officers: ‘There was an accident.

‘I punched my father in the face because we got into an argument about how he gave back the painting that I did with my ex-girlfriend.’

Spencer’s former agent, Major Models, told DailyMail.com that he has not worked for them for three years. 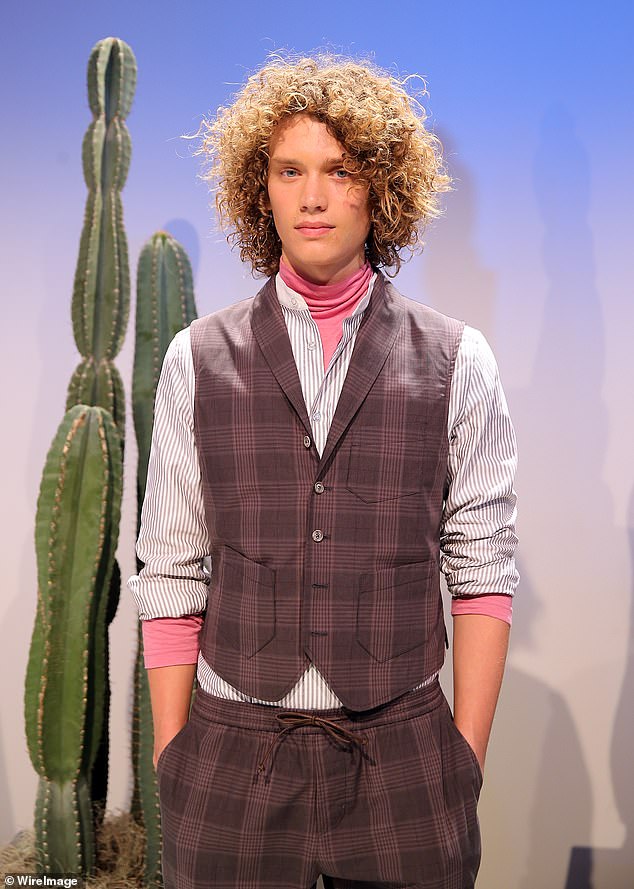 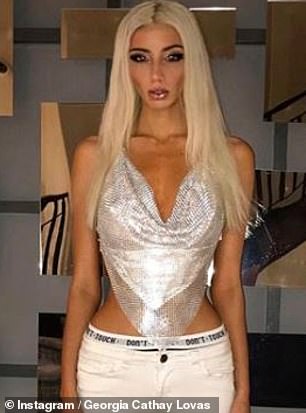 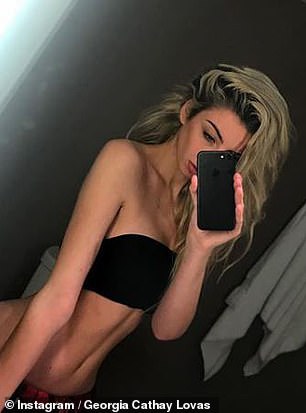