A woman migrant has been found unconscious today on a crammed boat of up to 20 people – the second incident of its kind this weekend.

She was in a boat that got picked up by Border Force officials in the morning and taken into Dover, Kent as one of around 40 migrants made it on to British waters within two days.

The woman, whose nationality is not yet known, was checked over and understood to now be well after making the perilous trip across the Channel.

A patrol vessel belonging to the Maritime Gendarmerie spotted the Iranians – including a child suffering from hypothermia – close to Calais soon after 8am on Sunday. 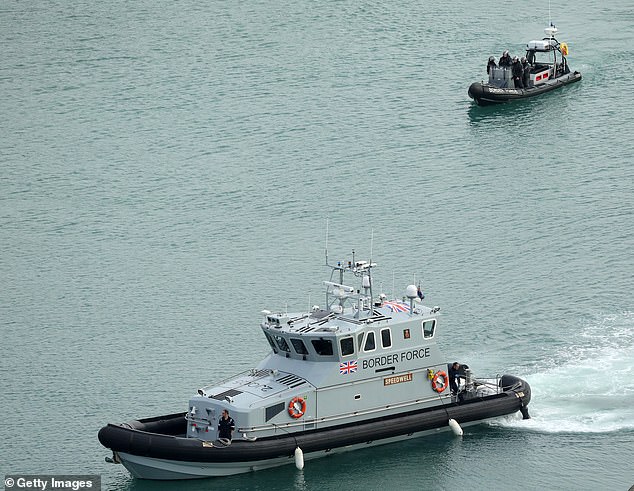 The group of Iranian migrants were spotted by the Maritime Gendarmerie on Sunday morning. Pictured: Border Force boats patrol Dover Harbour in December

‘They were all rescued from the sea, and then taken ashore and handed over to the frontier police,’ said a local French official.

‘The boat they were in was a small dinghy totally unsuited for the kind of crossing they had in mind.’

All those taken ashore were part of a community of migrants who have based themselves in France so as to regularly risk their lives in the English Channel in a desperate attempt to get to the UK.

Despite Sunday’s risky maritime operation, most of the Iranians are likely to be freed again within hours, allowing them to go to sea again.

Semi-rigid dinghies with outboard motors are used, but prosecutions are only usually pursued against people smugglers charging the equivalent of thousands of pounds for a crossing.

The number of attempts has been increasing steadily, despite a new action plan involving the British government paying millions to try and secure France’s northern coast with technology including drones.

The French authorities are regularly criticised for releasing those caught making illegal attempts to get to Britain.

Many are simply driven to Belgium – the country from which they entered France – and then left to return. 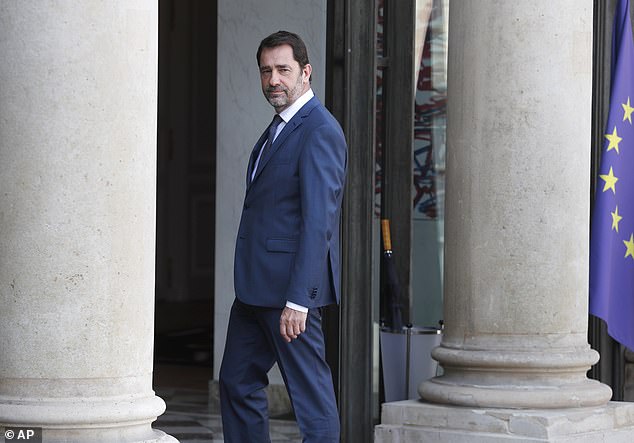 Most want to make asylum claims in the UK, rather than in France, where it is much harder for foreigners to access social security benefits.

This compared to just 12 the previous year, with Iranians making up the biggest group of would-be migrants to Britain.

Other measures include trying to stop boat shops and rental firms from doing business with migrants, but such measures do not apply in Belgium, which is just a few miles from Calais.

British funding for new measures was first pledged as part of the Sandhurst agreement in 2018, when the UK agreed to pay £44.5 for detection technology, and other measures.

Asylum seekers are technically obliged to claim asylum in their first safe country, but many Iranians have family and friends in the UK, and speak English. 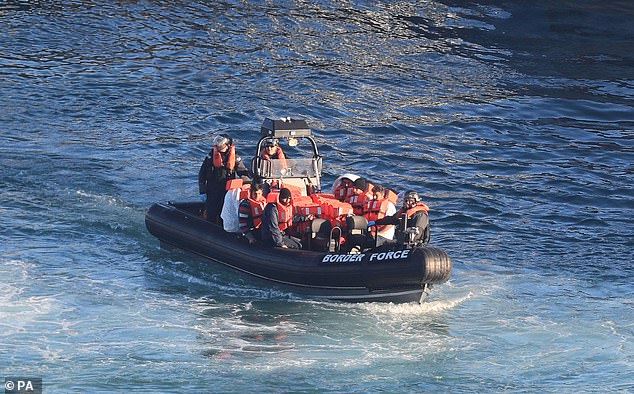 Viewers slam the BBC after missing out on Peter Jackson's WWI documentary 'They Shall Not Grow Old
The countries with the highest contactless limits revealed: UK is 13th and Asia dominates the top 10
Chemistry professor who put a Nazi gas chamber question on an exam takes leave of absence
Prince Harry attends Commonwealth Youth meeting - a day after taking on his brother William at polo
Social media users share hilarious responses to the viral 'number neighbour' trend
SeaWorld Orlando to drop 'One Ocean' killer-whale show for new 'educational' program in 2020
Government takes control of trains to avoid collapse as coronavirus decimates commuter travel
SNP councillor's scorned wife hacks his Facebook account to brand him a 'cheat' and 'adulterer'