A prominent Catholic Priest has announced he is leaving the church because he ‘regrets not being able to marry and have a family.’

Father Jonathan Morris, 46, a popular New York Priest and frequent contributor to Fox News, has asked to be released from duties, saying his decision wasn’t down to ‘any existing relationships.’

Morris said he made his mind up following a sabbatical, which gave him time to think. 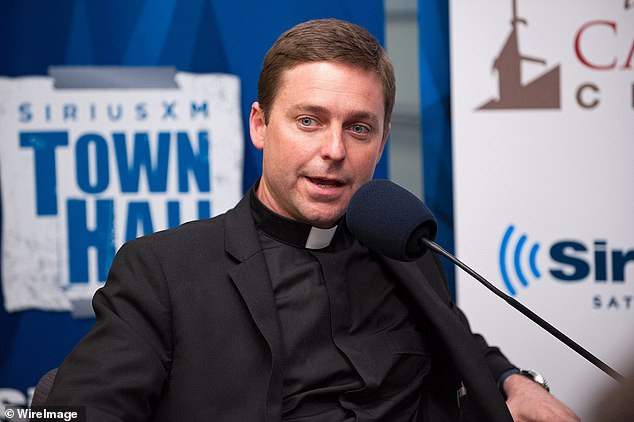 In a he said: ‘Taking this step is something I have considered often and at length in years past and discussed with my spiritual guides.

‘While I have loved and thrived in so many aspects of my ministry, deep in my interior I have struggled for years with my vocation and with the commitments that the Catholic priesthood demands, especially not being able to marry and have a family.’

Morris left the Legion of Christ theological school in Rome in 2009, three years after the Vatican suspended its founder, Father Macial Marciel.

Maciel was found guilty of various forms of sexual abuse and misconduct as well as abuse of power.

Morris then joined the Archdiocese of New York with the support of Cardinal Timothy Dolan.

He has since appeared on several TV networks and is a regular contributor with Fox News.

He was a theological adviser to Mel Gibson’s movie, The Passion of the Christ, and was the program director for ‘The Catholic Channel,’ a project of the Archdiocese of New York, on the Sirius XM radio network for three years, reported. 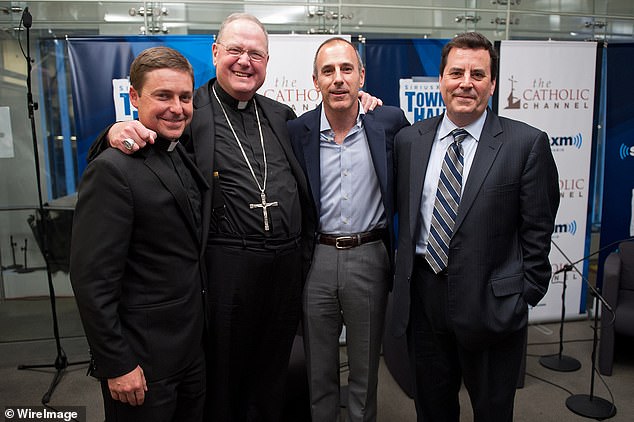 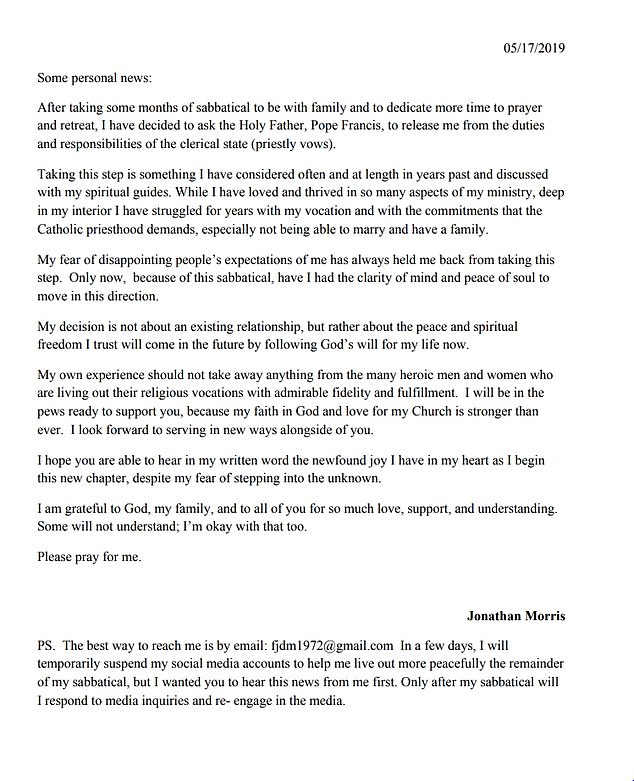 In a statement, Morris said he had taken a sabbatical which had given him time to think. He said he has regretted not being able to marry and have a family

Morris claimed that his decision should not ‘take away anything from the many heroic men and women who are living out their religious vocations with admirable fidelity and fulfillment.’

He added: ‘I will always be in the pews ready to support you, because my faith in God and love for my Church is stronger than ever. I look forward to serving in new ways alongside of you.’ 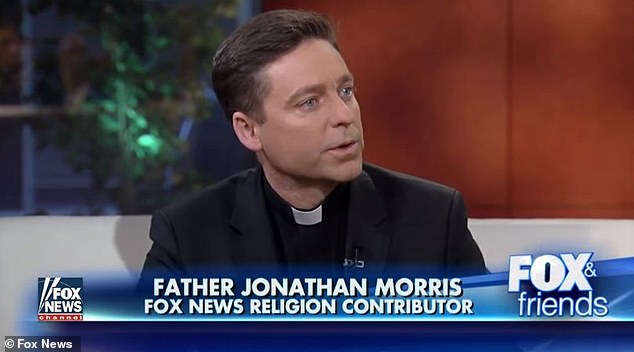 Morris was a theological adviser to Mel Gibson’s movie, The Passion of the Christ, and was the program director for The Catholic Channel, as well as a contributor on Fox News

Morris told Crux he is ‘just beginning the process to request laicization’ and there’s no indication of when a response to his request is expected.

Morris is a native of Cleveland, Ohio. He has been previously criticized past for taking a soft stance towards homosexuality.

John Kasich said during a televised debate in 2015 that he would attend a same-sex marriage when he was a Republican Presidential candidate and Morris’ response was praise.

‘I thought it was brave of him. He knows not everyone is going to like his response,’ Morris said on Fox&Friends.

He added: ‘It’s a real issue what you have to say — what does my faith tell me to do in some situation. Other people wouldn’t have gone to the wedding.

‘He looked at it very seriously and decided this is what his faith told him to do. I congratulate him for it.’