Girls at a £37,000-a-year boarding school opened their English Literature papers yesterday to find with dismay they had been taught the wrong book.

Outrage from parents at Malvern St James Girls’ School has come thick and fast with one mother demanding a refund and even suggesting the mistake over the International GCSE course could ‘scar students for life’.

The private school in Worcestershire, which counts among alumni the Duke of Gloucester’s mother, Princess Alice, and Green Party MP Caroline Lucas, has apologised and begged exam board Cambridge International for ‘special consideration’. 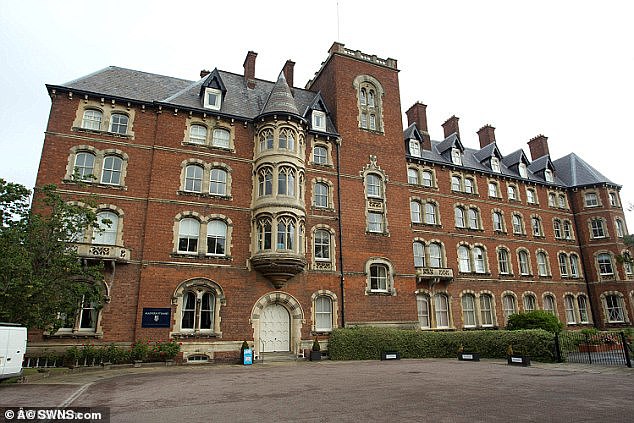 Malvern St James independent boarding school in Worcestershire costs as much as £37,000 a year to attend. One parent said ‘for that amount of money they should not be making mistakes’

A parent told  her daughter had been left ‘stressed out’ by the incident, adding it could ‘scar students for life’.

The teenager and her classmates had been studying Spies by Michael Frayn – but there were no questions about the book.

Online the 2019 syllabus for the Cambridge International’s UK English Literature IGCSE says available texts include Hard Times by Dickens and Mansfield Park by Jane Austen – but there is no reference to Frayn’s work.

The mother said: ‘It has been a complete utter waste of time for two years. They have let her down completely.’

She said she had lost faith in the fee-paying school, adding that ‘for that amount of money they should not be making mistakes.’

She told the paper: ‘I want compensation and I want heads to roll. You have to be responsible of what your teachers are doing. For two years they have been studying the wrong book. It is a joke.’ 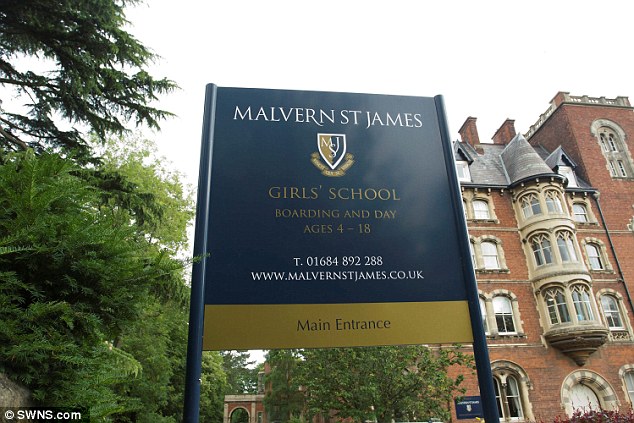 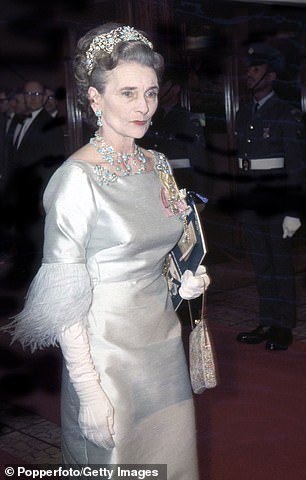 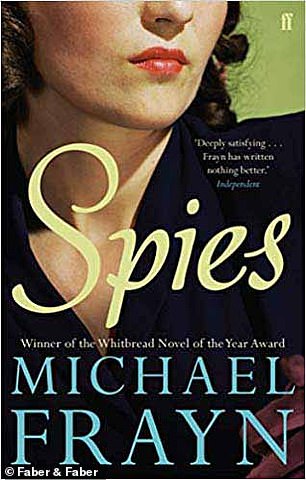 Left: The school counts among its alumni Princess Alice, Duchess of Gloucester, pictured here attending a film premiere in 1969. Right: Michael Frayn’s Spies was not on the syllabus

What books were on the GCSE paper?

An online syllabus suggests four books were among those about which pupils were tested in the prose section of the exam:

Three other books were on last year’s exam but not that in 2019:

An IGCSE is an alternative international qualification to GCSEs, preferred by many independent schools.

In a statement the headmistress, Mrs Olivera Raraty, said: ‘There was an issue with one section of an IGCSE English Literature paper sat by one group of students in Year 11 on May 15th 2019. One of the texts taught to this group was incorrect.

‘The problem was identified immediately, and we are now working with the exam board in question, so that no girl should be disadvantaged by this.

‘Fortunately, all exam boards have procedures in place to deal with this type of incident and we meet the criteria for “special consideration”.

‘Meanwhile a full internal investigation is underway and we are unable to provide further comment at this time. We apologise wholeheartedly for this, and will continue to work to resolve this issue as soon as possible.’

A spokesperson for Cambridge International, said: ‘We were contacted by the school today as they discovered they had taught the wrong English Literature text.

‘We recognise that this is distressing for the students involved. We have asked the school to follow our procedures for rare situations like this by submitting a request for special consideration on behalf of the students affected.’