Lisa Wilkinson made headlines last year for her ‘intense’ interview with Serena Williams on The Project following the tennis star’s meltdown at the US Open.

But the controversial segment almost didn’t happen, after Serena’s ‘minders’ kept interrupting Lisa when she tried to ask questions about the incident.

During an appearance on on Monday, the 59-year-old said the interview was one of her most ‘nerve-wracking’ experiences as a journalist. 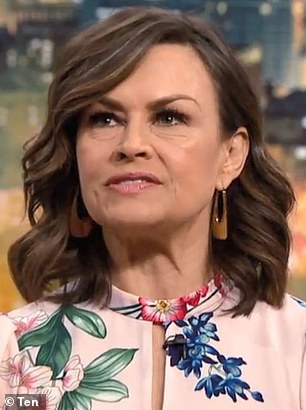 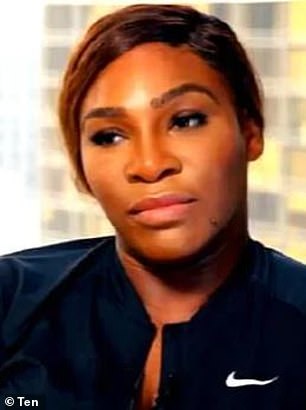 ‘Probably the most nervous I’ve been in recent times was interviewing Serena Williams just after the US Open,’ she responded.

‘She was a bit nerve-wracking but her minders were terrifying! You only get one chance.’

Before the interview with Serena aired, Lisa wrote an article for 10 Daily in which she described the encounter as both ‘intense’ and ‘enlightening’. 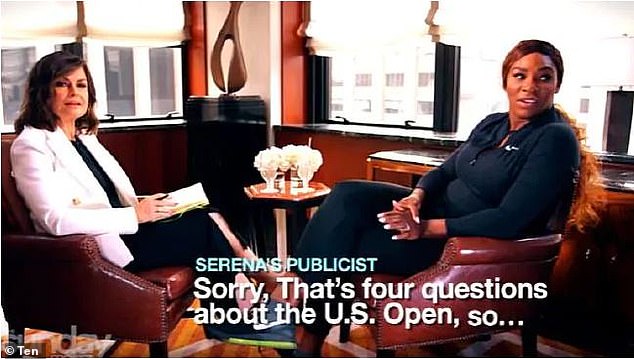 ‘Probably the most nervous I’ve been in recent times was interviewing Serena Williams just after the US open,’ Lisa confessed on Monday’s episode of Channel 10’s Celebrity Name Game 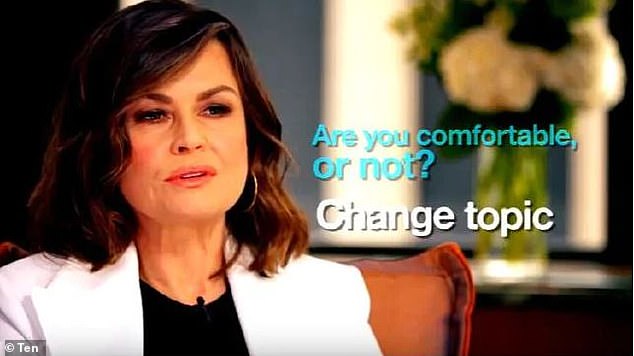 ‘Sticky’: Lisa encountered another ‘sticky’ moment when she grilled Serena about whether she ‘regretted’ smashing her tennis racket down in frustration during the outburst

Lisa explained things were awkward ahead of the sit-down interview in New York as they waited for the cameras to start rolling.

She claimed that small talk with Serena was ‘difficult’ and the athlete looked at the carpet intensely.

Lisa encountered another ‘sticky’ moment when she grilled Serena about whether she ‘regretted’ smashing her tennis racket down in frustration at the US Open.

Serena got into a shouting match with umpire Carlos Ramos during the women’s final last year when she accused him of ‘stealing a point from her’. 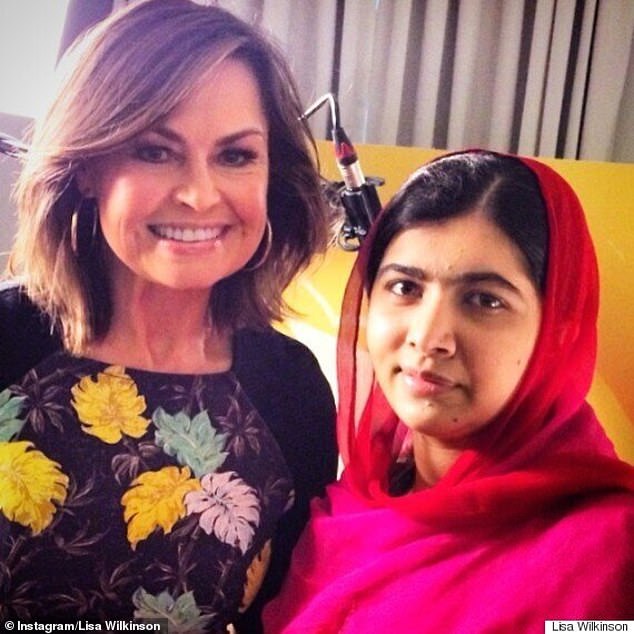 Meanwhile, Lisa also revealed on Celebrity Name Game who her ‘favourite’ person to interview was.

‘She’s just an incredibly powerful young woman who is going to keep changing the world for the rest of her days,’ she said. 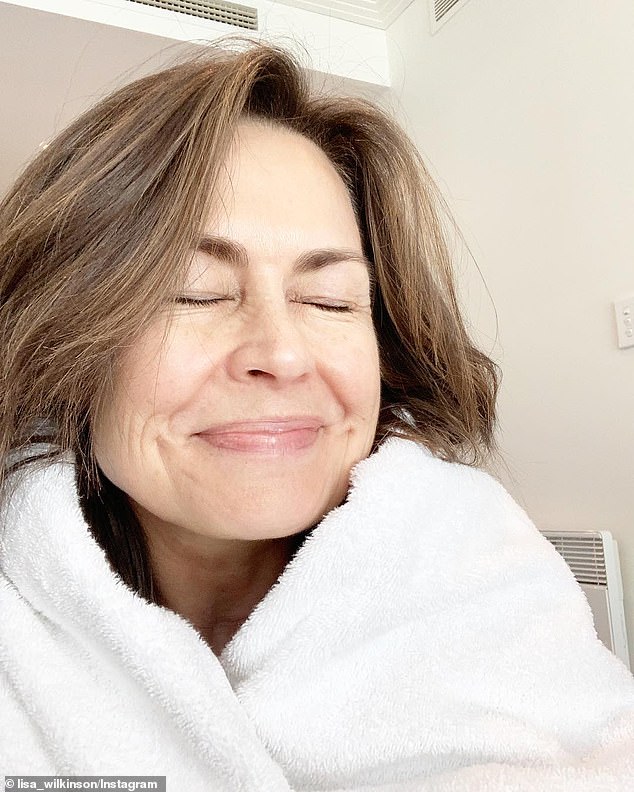 Another trip! Taking to Instagram in April this year, Lisa shared her happiness at returning from a 35,000km-long trip to conduct interviews for The Project