A man who says his wife would not stop speaking to him in a disrespectful manner shot her point blank in the face and then walked to his neighbor’s house and confessed to killing her, police say.

Fernando De Baere, 73, was arrested and booked for murder in Broward Main Jail in downtown Fort Lauderdale on Wednesday night for the fatal shooting of Marisa Sherman.

Sherman, 47, was sitting upright on the living room couch with a bullet wound to her face when investigators found her in the couple’s home in Plantation on Wednesday night.

She was pronounced dead at the scene at 10:36pm. 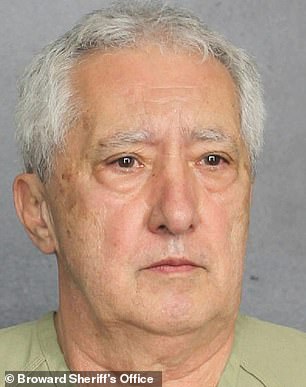 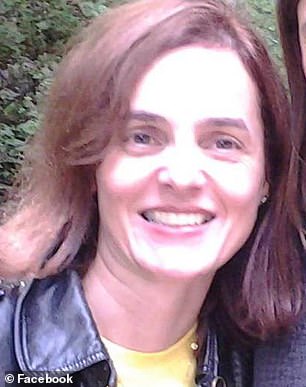 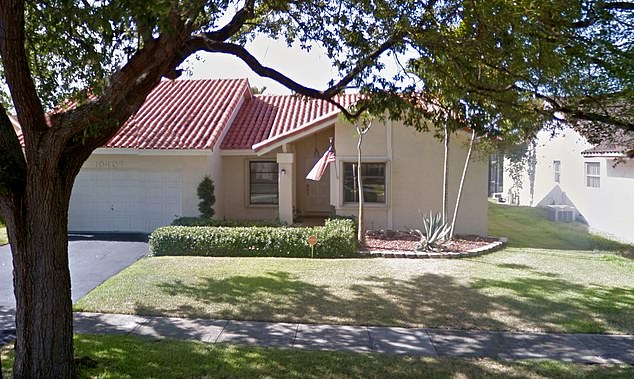 The shooting took place at the couple’s home (above) in Plantation, Florida, just after 10pm on Wednesday 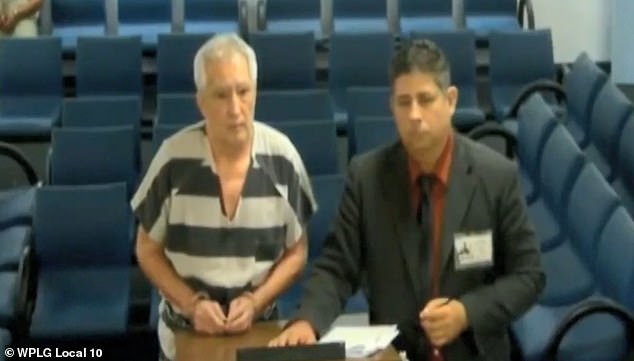 De Baere is seen above after his arrest. He has been charged with premeditated murder

De Baere is being held there without bond on a charge of premeditated murder, according to the .

When police interviewed him, he had blood stains on his legs and boxer shorts, according to the SunSentinel.

De Baere told police that he and his wife were arguing over a former coworker. 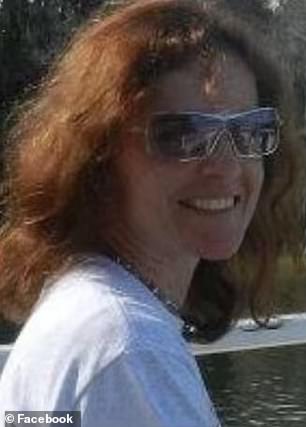 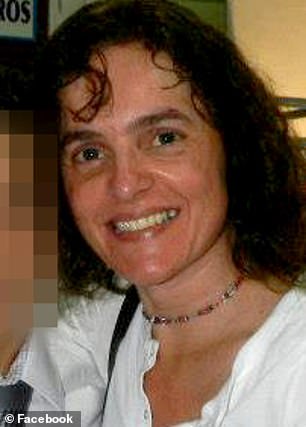 He told investigators that during the argument, he grew upset with ‘the way that she was talking to him.’

De Baere told police that she continued to speak to him disrespectfully even though he asked her to stop.

He said he went to his bedroom closet and retrieved a Taurus .38-caliber revolver.

De Baere told police he stood over his wife and aimed the gun, but she continued.

‘She still would not listen to him,’ the arrest report said.

From three feet away, De Baere shot his wife in the face ‘one or two times,’ according to police.

De Baere told police that the revolver was in a closet in the master bedroom.

Investigators said they recovered the gun.

Last remaining residents in an eerily quiet Myrtle Beach hunker down for Hurricane Florence
How Harry and Meghan's baby will show no barriers in our modern monarchy
Lisa Marie Presley totters to her car after leaving cosmetic surgery facility in LA
Renter, 48, is charged with battery after he put his elderly landlord in a headlock
Pete Buttigieg says it's 'almost certain' there have been gay Presidents
Russian at centre of paternity row with ex-Malaysian King will go to court to prove he's the father
Single mother is crushed to death after her clothes got caught in a raisin processing machine
Male actors over the age of 50 are more likely to be considered for an Oscar