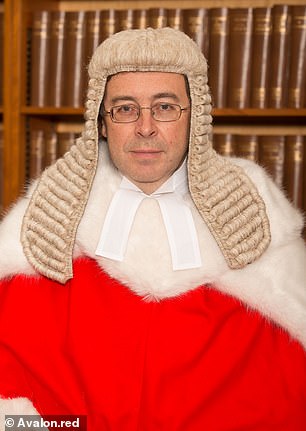 The Honourable Mr Justice Williams of the High Court, assigned to the Family Division

Parents of two transgender children were investigated at a hearing after the three year old boy they fostered transitioned into a girl, just months after their biological son had legally become a female at the age of seven.

A hearing revealed how the couple’s youngest foster child had been sent to school in girl’s clothes despite the school ‘expressly asking’ them to stop doing so.

The middle-aged couple, known as CP and TP, were investigated by Lancashire county council’s social services after fears arose that they had ‘manipulated’ the children’s gender by ‘actively encouraging’ them to change, reports

A third child fostered by the couple is also believed to have experienced ‘gender issues’ after staying with the couple.

However a closed hearing at Preston family court last month saw the claims dismissed by judge.

Mr Justice Williams granted the parents permission to continue caring for the children after experts deemed them good parents with happy children. 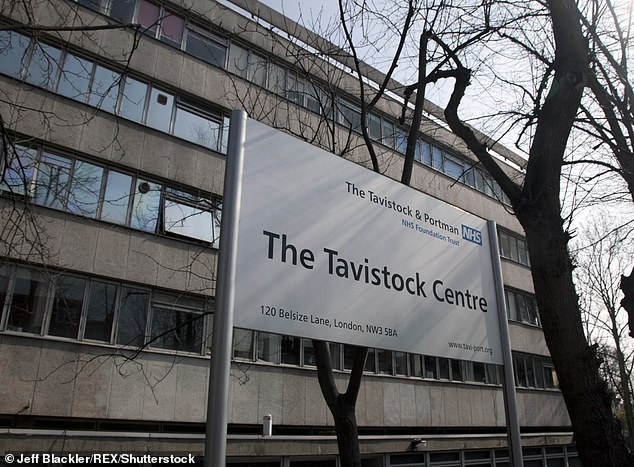 The Tavistock Centre, Hampstead, London. The Gender Identity Development Service (GIDS) is for children and young people, and their families, who experience difficulties in the development of their gender identity. The only service of its kind in Great Britain

The judge said: ‘The evidence from almost all sources of how the children are prospering in the care of CP and TP provides very powerful support to the contention that CP and TP are good parents’, reported The Sunday Times.

Harley Street gender expert Vickie Pasterski said the children’s gender dysphoria could not have resulted from ‘interpersonal influence or environmental interference’ and was not due to any actions by the parents.

Mr Justice Williams said Ms Pasterski had made ‘compelling rebuts’ that made it ‘overwhelmingly obvious that neither [of the children] have suffered or are at risk of suffering significant emotional harm arising from their complete social transition to females occurring at a very young age’, reported

However this view is not not supported by the NHS’s gender identity development service (Gids) clinic, known as London’s Tavistock centre – where one of the children is believed to have been treated.

Bernadette Wren, head of clinical psychology at the Tavistock, recently warned against early transitions being confirmed with a name change and other legal paperwork.

Writing in an academic journal Ms Wren said: ‘Younger gender-atypical children are likely to be more easily influenced by their parents’ view about gender, even to the point of assuming an absolute, long term commitment to a binary gender identity and a social transition. 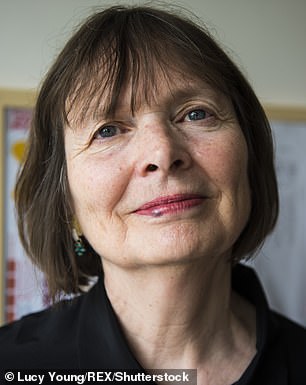 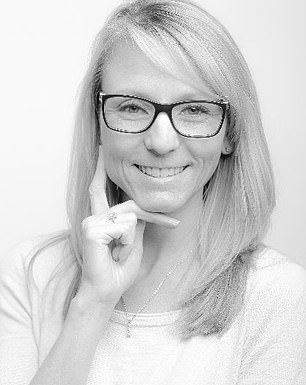 ‘We would prefer that young children (below 10 years of age, say), while receiving plenty of genuine support and affirmation for their gender preferences … not make a full, legally confirmed social transition to the ‘other’ sex at a young age’.

The findings published last week detailed how R, now 13, their youngest biological child, transitioned from boy to girl at the age of seven.

Her parents immediately changed her name by deed poll ordering her a new passport to legally confirm her new identity as a girl.

Despite this R was believed to be unhappy at school, telling a teacher that ‘she did not think life was worth living’, reports The Sunday Times.

Months later a three-year-old boy, H, who came into the family’s care as a toddler, was ‘being dressed in girls’ clothes’.

When H attended school the following year at the age of four the school ‘requested H attend in a boy’s uniform’ only to find their request ignored by the family when the child came to school in a girl’s uniform.

Another child, C, was admitted to hospital five times in three years, sustaining ‘a greater number of significant injuries than would be expected for a child of his age’ found the investigation. 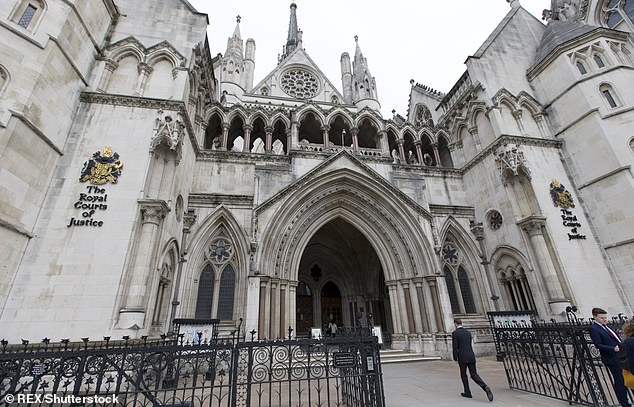 Social workers accused the couple of being too quick to recognise the child – referred to as ‘H’ in court – as transgender at such a young age. Threatening to take H into care, they said the couple had ‘actively encouraged’ the child and ‘acted in a precipitate manner in relation to perceived gender dysphoria’

In a ruling published on Thursday by Mr Justice Williams he said issues relating to gender identity were ‘complex’.

The judge detailed how social workers had initially raised concerns relating to the couple’s attitude to child health issues and a lack of ‘appropriate supervision’, following an incident where C almost drowned in the family pool.

Social workers were also concerned that the couple had ‘acted in a precipitate manner in relation to perceived gender dysphoria’ in some of the children.

Mr Justice Williams said a concern had been that the couple were ‘resistant to acknowledging any potential disadvantages’ to some of the children ‘being identified as transgender prematurely’.

A report by an independent social worker, Alex Sayer, deemed the parents worthy of caring for the children but highlighted concerns over their ‘closed’ attitude to the two transgender children transitioning back to their birth gender if they wished.

Ms Sayer said: ‘TP and CP presented as closed to the prospect of either R or H reverting back to their assigned gender’.

Lancashire council withdrew the care proceedings in the light of glowing expert reports on the couple’s parenting skills and will not be removing the children from CP and TP’s care.

But the couple still felt there was ‘a cloud of suspicion hanging over them’ and sought complete exoneration in a public judgment.

Mr Justice Williams said the care proceedings had had ‘a very obvious and considerable’ on the couple.

And he told the court: ‘It is self-evident that it is not in the children’s welfare interests for these proceedings to continue any further.

‘The lives of this family should now proceed on the basis that those concerns were comprehensively dispelled’.

The expert evidence ‘provided clinical justification’ for the couple’s approach to H’s gender identity, he added.