Business leaders have warned Labour against playing ‘political football’ with the minimum wage as Jeremy Corbyn pledges £10 an hour for young workers.

Party leader Mr Corbyn announced a new policy to extend the £10 minimum wage to 16- and 17-year-olds at a speech in Birmingham today. 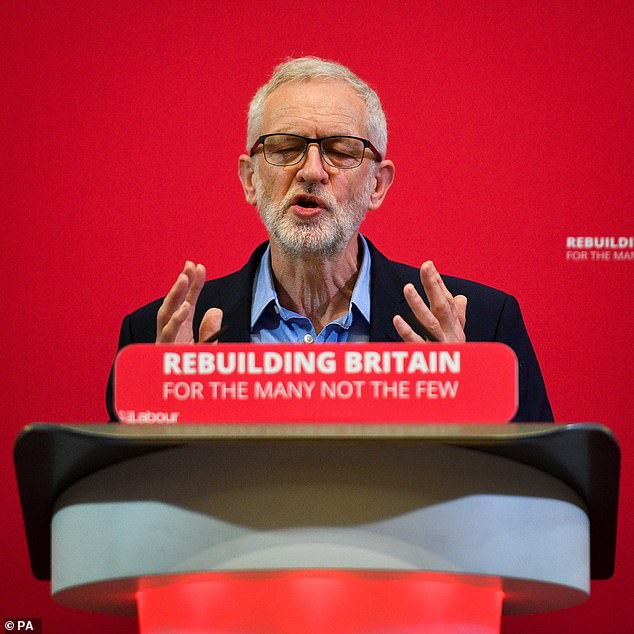 But Matthew Percival, head of employment at the Confederation of British Industry (CBI), said youth rates should be retained as they help reduce youth unemployment.

He said: ‘The minimum wage is an important part of the UK labour market and must not be used as a political football.

‘It owes its success to the Low Pay Commission, which is an expert, independent body that brings together business and trade unions to guide the National Minimum Wage.

‘Youth rates play an important role in helping to reduce youth unemployment and should be retained.’ 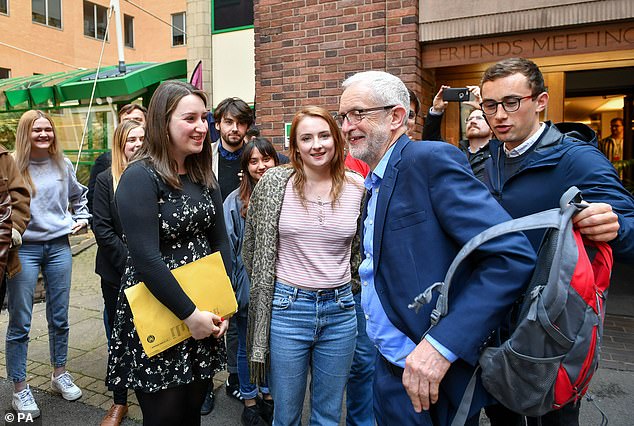 Mr Corbyn called for a baseline £10 an hour for all workers, which he said will ‘be nothing less than life-changing’ for young workers, who would earn £2,500 more each year.

He said: ‘Equal pay for equal work is hardly a controversial idea, so why are we discriminating against young people?

‘You don’t get a discount at the shops for being under 18. But if the person serving you on the other side of the counter is young, they could be on half the wage of their colleagues.

‘It’s time to end this discrimination. Young people’s work should be properly valued, not exploited by employers to cut their wage bill. If they’re doing the job, pay them the wage – the real living wage.’ 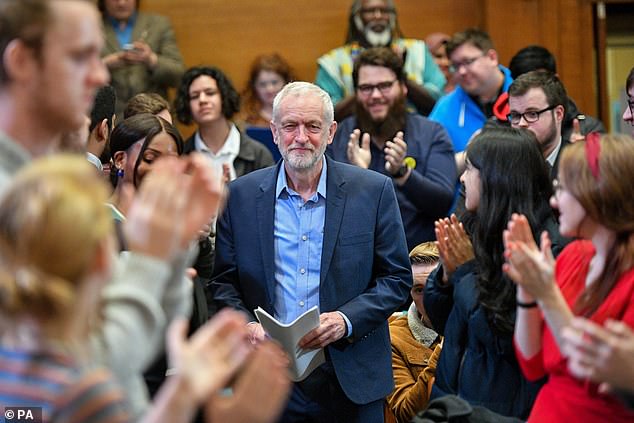 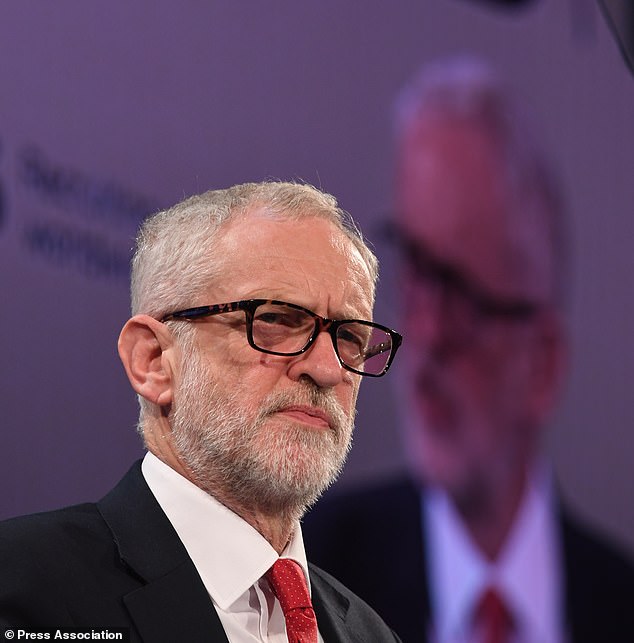 Mr Johnson also said Labour needed to be clear how the policy would affect apprentices, and added employers would need to weigh up whether younger workers with less experience and who may need training were a good investment.

However, Labour MP Peter Dowd, shadow chief secretary to the Treasury, defended the plans, which he told the Today programme aimed to create fairness.

He said: ‘It’s not about saying this person has exactly the same experience, it’s about a minimum wage.

‘It’s not a question of saying everybody gets £10… if people want to pay more, that’s a matter for them, but we have got to be equitable in this situation.

‘At the end of the day, young people are entitled to be paid reasonable wages.’

When challenged on Mr Johnson’s concerns that the policy could encourage young people to leave education early or lead to fewer jobs for young people, Mr Dowd said he ‘didn’t accept’ that argument.

‘We’ve heard this clarion call time after time, how minimum wage will  affect the economy, how jobs will go,’ he said, listing the history of workers’ rights being challenged by employers, including pay rises for mine workers in 1904 and farm workers in 1924, which did not result in economic trouble.

Mr Dowd highlighted how the system of tax credits to top up low wages had ‘ballooned’ from £1 million to £30 million, and said this was a sign wages had to rise.

He added: ‘We’ve got to have a system that reflects the needs of small businesses, but also has to reflect the needs of the people they employ, whether they are 16 or 60.’

The Newest: Committee: Maintain three Accomplice monuments in...
Water pistols turn into snow guns when Wisconsin residents fire boiling liquid into the sub-zero
Iran reveals underground missile silo as it says Iranians will not bow to western pressure
Meghan shares hug with stars of the Boston Red Sox as she and Harry meet team ahead of Yankees game
Mum-of-three, 31, who would 'forget to eat lunch' reveals how meal prepping 'changed her life'
Family's heartbreak as 'Star Wars mad' 11-year-old son drowns in swimming lagoon at French camp
Donald Tusk says he will recommend Brexit EXTENSION to EU
Meghan's got the upper hand: The Duchess of Sussex is always reaching out to touch Harry