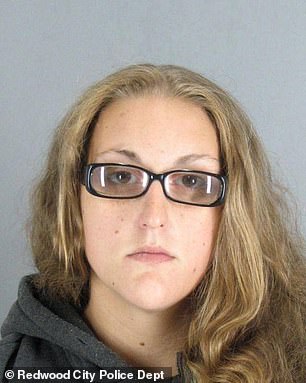 McDonald’s worker Sarah Jane Lockner, 26, who tried to drown her newborn in a toilet after giving birth at work in 2017 won’t serve any time in prison

A McDonald’s worker who gave birth in a bathroom in the fast food restaurant and tried to flush the baby down the toilet will not serve any jail time.

Sarah Jane Lockner, 27, had pleaded no contest to child endangerment after she was caught by colleagues inside a stall, surrounded by a pool of blood.

She has been placed on four years of supervised probation and one year in county jail with credit for time served.

She was ordered to take parenting class in court on Friday, according to .

Lockner took a plea deal in January after prosecutors initially charged her with attempted murder.

She instead pleaded no contest to felony child endangerment.

Lockner had been working the evening shift at a Redwood City, , McDonald’s in September 2017, when she started complaining of stomach pains, according to reports.

When her boss told her she could leave early, at around 10pm, she instead went to the bathroom. 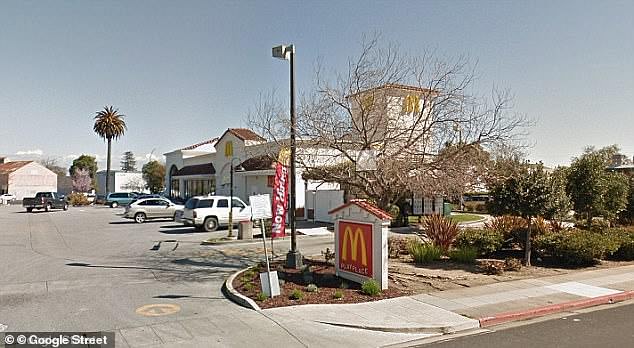 Lockner gave birth inside the McDonald’s bathroom, where she worked, on September 4, 2017

They found her inside a stall, surrounded by a pool of blood. She said it was from a heavy period.

But when one of the workers looked over the top of the toilet door she said she saw Lockner give birth to a baby.

Her shocked colleague then said she saw Lockner try to flush the baby boy down the toilet head first.

Lockner asked the co-worker not to tell anyone, but she immediately called 911.

Paramedics rushed to the scene, and though the baby boy was not breathing and didn’t have a pulse, they were able to resuscitate him.

He was taken to the hospital where he was put into a medically induced coma and survived.

San Mateo County District Attorney Steve Wagstaffe said the boy is now living with his father’s aunt. In January he told : ‘The hope is that the child will recover fully.’

Lockner had been arrested on charges of attempted murder and child abuse. 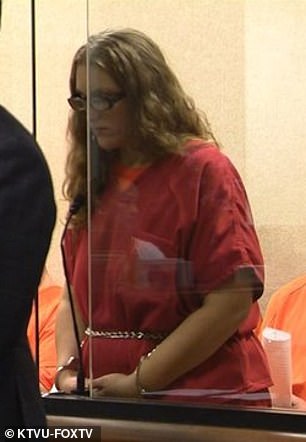 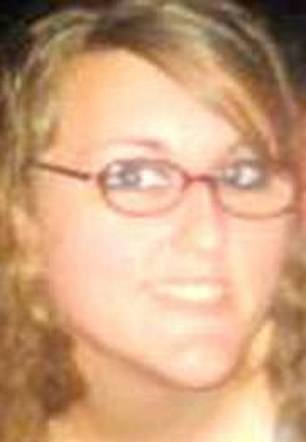 Two female employees went to check on her and found Lockner had given birth to a baby boy in a restroom stall at the McDonald’s. Lockner had been working the evening shift at a Redwood City, California McDonald’s when she started complaining of stomach pains

She allegedly told police that she had no idea she was pregnant, and neither did her boyfriend.

It was revealed Lockner had already given birth to a baby boy in the bathroom of her own home in 2014.

She reportedly claimed that she did not know she was pregnant before either of her two births, the San Francisco Gate reported.

Wagstaffe said: ‘Most women aren’t delivering babies in toilets but she seems to have a penchant for it.’

Despite having been born under similar circumstances, Lockner’s other child is ‘normal and fine,’ according to Wagstaffe.