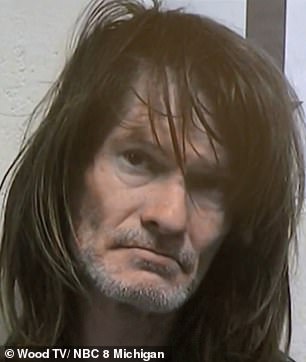 A man who allegedly confessed four times to killing a nurse three decades ago in Michigan and wrote on  that he had never killed anyone who didn’t deserve it has seen his first-degree murder charge dismissed.

Michael Leon Curry, 51 – who dubbed himself the ‘Night Stalker’ – was charged in March with murder in the 1986 strangulation of 59-year-old Wilda Wilkinson in her Bangor home.

But Chief Assistant Prosecutor Keith Robinson said Tuesday the charge was dismissed at the end of April ‘based on new information’ and ‘to allow for further investigation.’

Curry, who police said had earlier confessed to the killing, had been living in California. He was brought to Michigan and jailed, but has since been released.

A state police investigator testified in March that Curry had confessed four times in the late 1980s to breaking into Wilkinson’s home and strangling her but he was never charged.

The police testimony that was given to obtain Curry’s recent arrest warrant was only released earlier this year.

Curry was first named as a suspect when Wilkinson’s daughter found the nurse dead in her home in on July 29, 1986 when she failed to show up for her shift at the local hospital.

Authorities declined to press charges against him because they said they didn’t have enough evidence.

Bangor Police Detective Sergeant Kyle Gorham told the court in March that Curry had actually confessed to a cellmate, confessed in interviews with police and even wrote a letter to a detective admitting his involvement between 1986 and 1989. 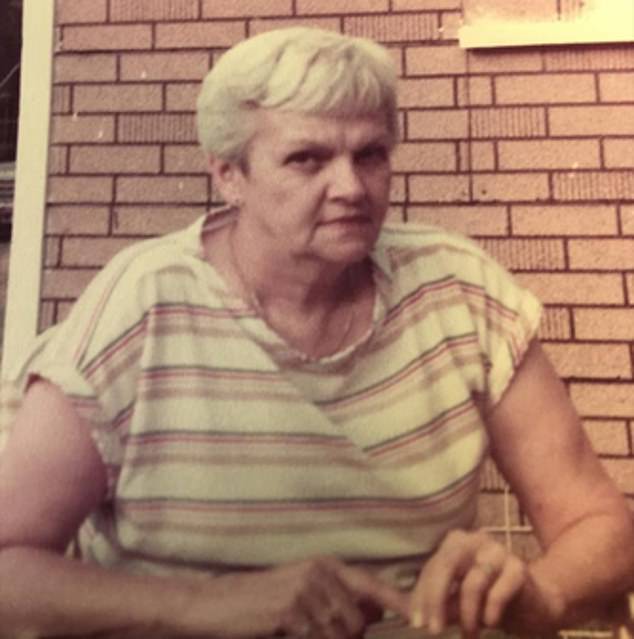 Curry was first named as a suspect when Wilda Wilkinson’s daughter found the nurse dead in her home in on July 29, 1986 when she failed to show up for her shift at the local hospital

Curry was questioned early on in the murder investigation and was arrested on an unrelated charge. While he was detained on the unrelated charge, Curry allegedly told his cellmate that he had killed Wilkinson.

In a subsequent interviews with police, Curry allegedly confessed twice to killing the victim.

Curry allegedly confessed again in December 1989 after he was arrested for beating his roommate nearly to death.

Wydick received an anonymous letter a day later stating: ‘Almost 41 months have passed, 1,233 days since that fatal hot and humid July night’. It was the exact time since Wilkinson was murdered.

The letter also included details about the crime, including that Wilkinson was found without her underwear.

Detectives later found that Curry’s fingerprints were allegedly found on the letter. 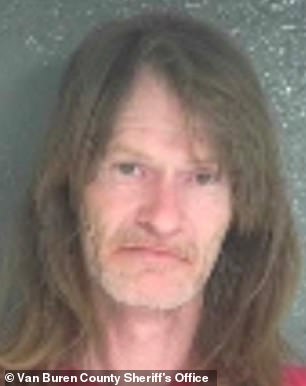 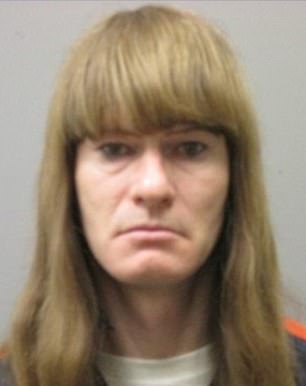 Curry went on to serve a 20 year prison sentence for beating his roommate and he was released in 2017.

According to court documents, Curry posted in June last year: ‘I am no angel. If I get p***ed I kill’ and ‘I have never killed anyone who did not – who didn’t deserve it.’ The posts have since been deleted.

Detectives exhumed Wilkinson’s body in October and performed an autopsy before Curry was in California and charged with murder.

Wydick, the retired detective, told that he had handed over everything to the prosecutor at the time but no arrest warrant was ever issued.

‘A lot of people didn’t believe (his confession) at the time,’ Wydick said.

‘People thought he was trying to get attention.’

Wydick said he believed Curry had given a more detailed confession recently that tied him to the crime.

Gorgeous photographs seize life within the Massive Apple within the mid-20th-century
Steve Jobs's tearful deathbed apology to his daughter for a lifetime of cruelty is revealed
Police release new sketch in Delphi murders of two girls
Star witness in bodega murder trial reveals he will get time served for co-operating
California parents confront racist couple who called them 'beaners' in road rage altercation
Cyclist, 81, sues airport after being blown off his bicycle by a gust from a jet's engine
Amber Guyger witness Joshua Brown was shot dead 'during a drug deal'
Joe Biden says late son Beau should have run for president