And speaking to  on Thursday, the 48-year-old revealed that the best thing about his new life is spending more time with his family.

‘The daily routine has certainly changed and I definitely appreciate the time that [my wife and children] get to spend together,’ Tom said. 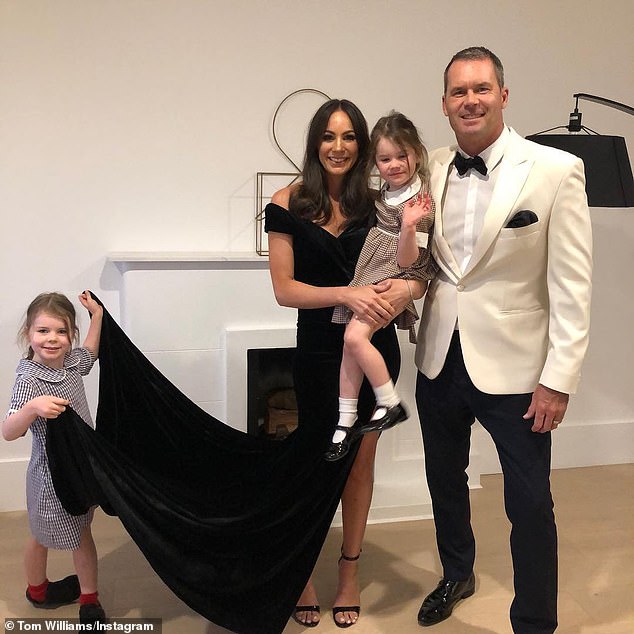 ‘The daily routine has certainly changed’: The Daily Edition’s Tom Williams, 48, has revealed he has become even more of a ‘family man’ after quitting TV for life a a realtor. Pictured here with daughters Storm, 5, and Sloan, 3, along with wife Rachel

Tom, who was a carpenter before becoming a TV star, shares two daughters – Storm, five, and Sloan, three – with his fashion designer wife Rachel Gilbert.

He explained that Sydney’s red-hot property market keeps him busy six days a week, but he makes sure to spend every Sunday with his girls.

‘They just bring so much joy into your life [that] it becomes a part of your life which just consumes everything,’ Tom said of his children. 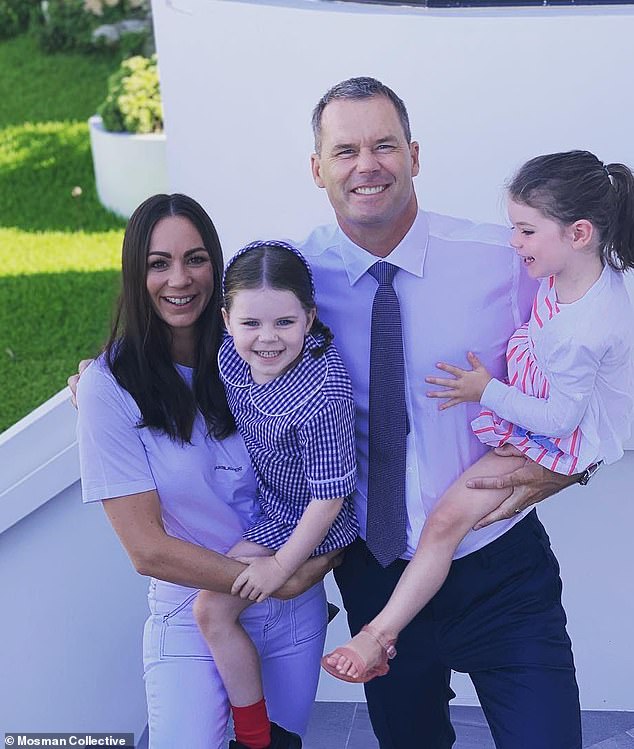 Family man: Tom said he built a ‘beautiful home’ for the girls to grow up in, while speaking to Men’s Health magazine. Here with wife Rachel (L) and girls Storm,5, and Sloan, 3 (R)

Tom added that he and Rachel may try for a third child one day, saying that the idea is not ‘off the table’ just yet.

In December last year, Tom left his regular presenting job on The Daily Edition to pursue a career in real estate.

He later told  that he left the television industry because he wanted a job with more stability and longevity. 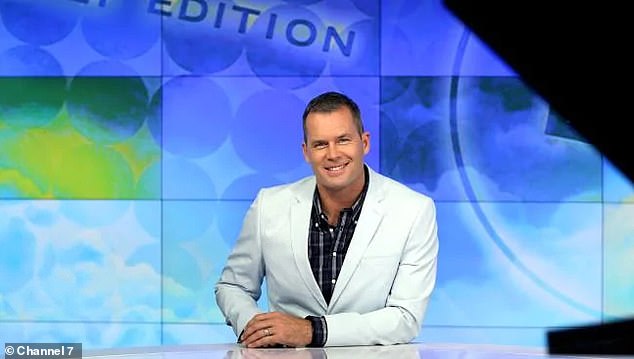 Switch: Tom said of his career change: ‘I was looking for a career that would sustain me into my 60s – and TV wasn’t going to do that’ with him now selling real estate in Sydney’s North Shore

‘I think I did as well as I could for as long as I could in television,’ Tom said.

‘I was looking for a career that would sustain me into my sixties – and TV wasn’t going to do that.’

He concluded: ‘People say that you have three careers over your life. I was a carpenter, then I was the TV guy, now I’m in real estate.’ 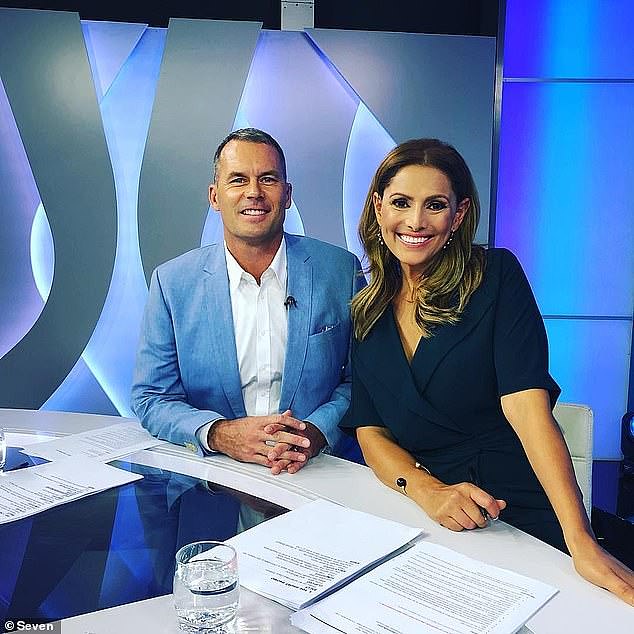 As reported by  in February, Tom has joined Sydney real estate agency LJ Hooker Avnu, which is based in Neutral Bay.

When he filmed his last episode of The Daily Edition last year, co-host Sally Obermeder wished him the best and praised him as ‘a great guy and a true gentleman’.

Tom had an illustrious TV career dating back the early 2000s, appearing on The Great Outdoors and competing on Dancing with the Stars. 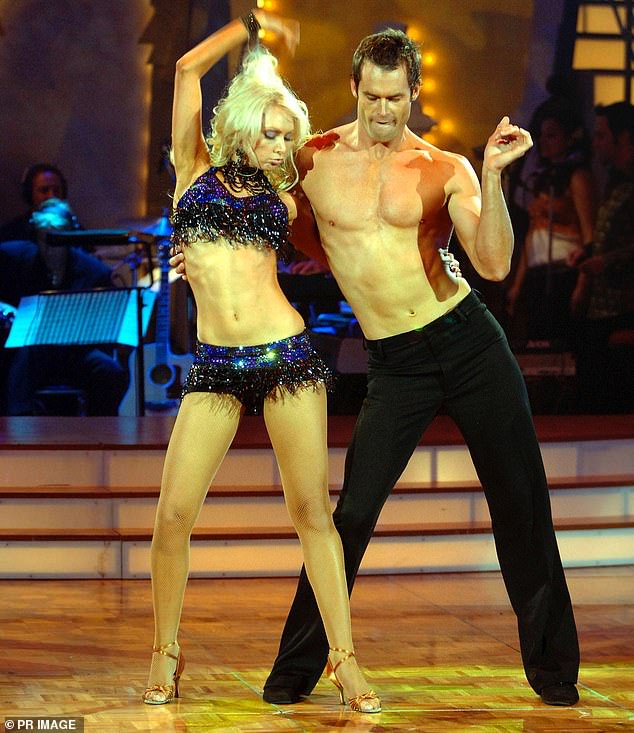 He’s got the moves! Tom’s résumé also includes hosting reality TV show The Mole and competing on Dancing with the Stars in 2005. Here on Dancing With The Stars